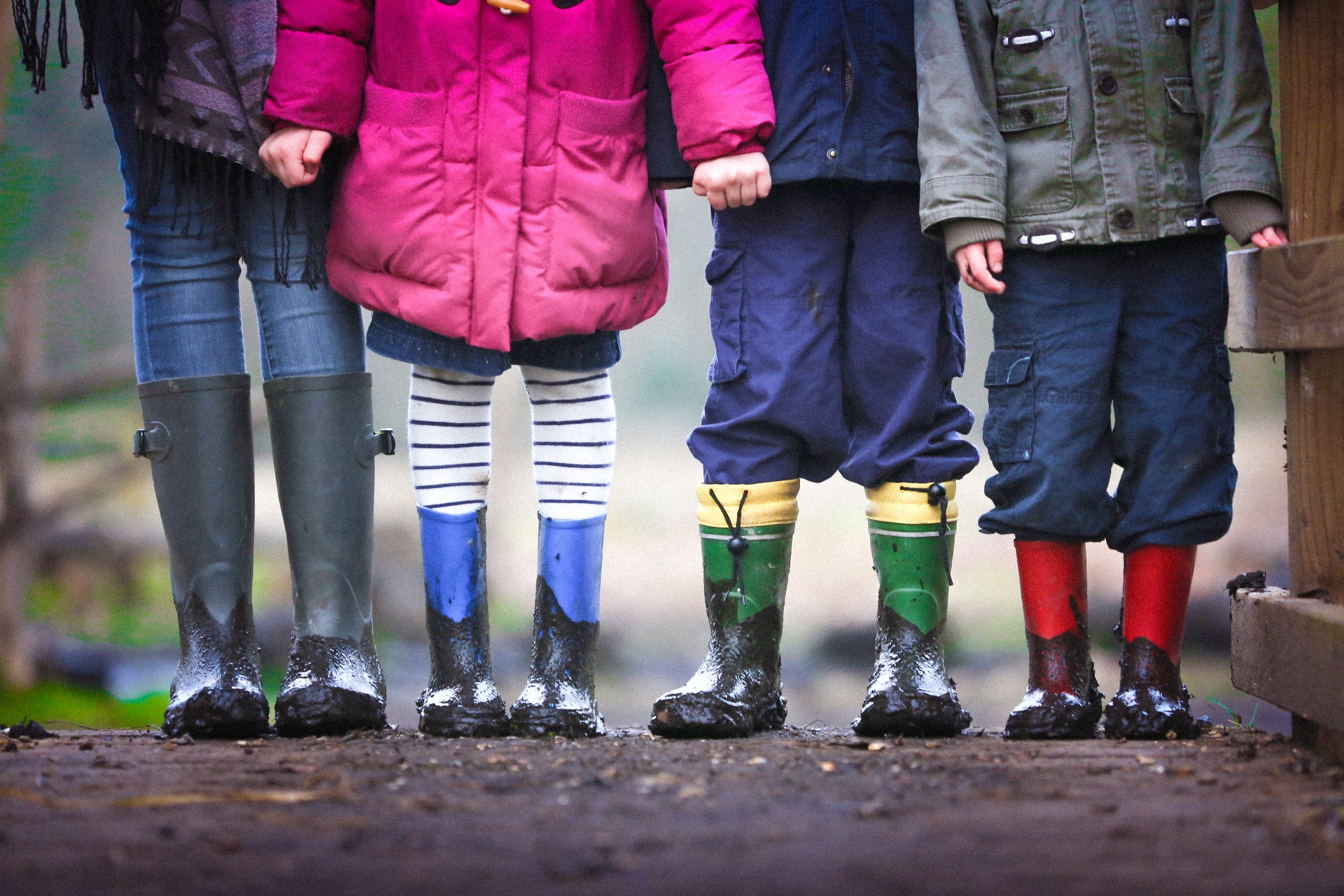 “We have to go very quickly… we have a window of a very small number of years… after which we cannot win the battle to mitigate fast enough to meet the safety goals… if this year goes badly it would be a massive missed opportunity.” — Professor Michael Spence, NYU School of Business

I don’t have grandchildren — yet.

I’m sorry that my generation and my forebears were so selfish.

We indulged our wants without regard for you or your future.

Did I know about climate change? Yes, but like so many people, I did nothing or not enough to ameliorate let alone change the runaway temperature increase that’s eviscerated all that was dear to me, and should have been your birthright.

I realise how much more we could have done. But money, greed and consumption was so ingrained that it was impossible to change the trajectory.

Could Grandma and I have lived a different life?

Yes, but we didn’t and look where that’s got us.

As a lawyer, could I have used my training and skills to help in the fight to stop so many companies wrecking the planet?

Again, yes. I could have done a lot more.

Was I worried? I mean seriously worried about the earth I’d pass on to you and your children? A little, but clearly not so that I was wrecked by my own indifference.

What do you now?

I don’t honestly know. It’s all so bleak. The earth is so hot and it’s so hard to live; I’m not sure if you’ll live to see your old age.

I know that I’ll never be able to properly explain my inaction and all those of my generation. We were scared of losing what we had but that looks so ridiculous when we were literally killing the earth that we all depend on.

If there’s hope, it’s that you can find a way to reverse the effects of climate change but somehow, even with the best minds working on the problem, I don’t see a future shaped by nature.

The Anthropocene will see to it that all but a select few humans will survive and it won’t be just those with lots of money.

I’m not asking for forgiveness from anyone but remember that you are no greater or more important than any other living thing. Be in service to Gaia — what’s left of her — and love and cherish your life knowing that one day, like your old Grandad you won’t be here.

Photo by Ben Wicks on Unsplash