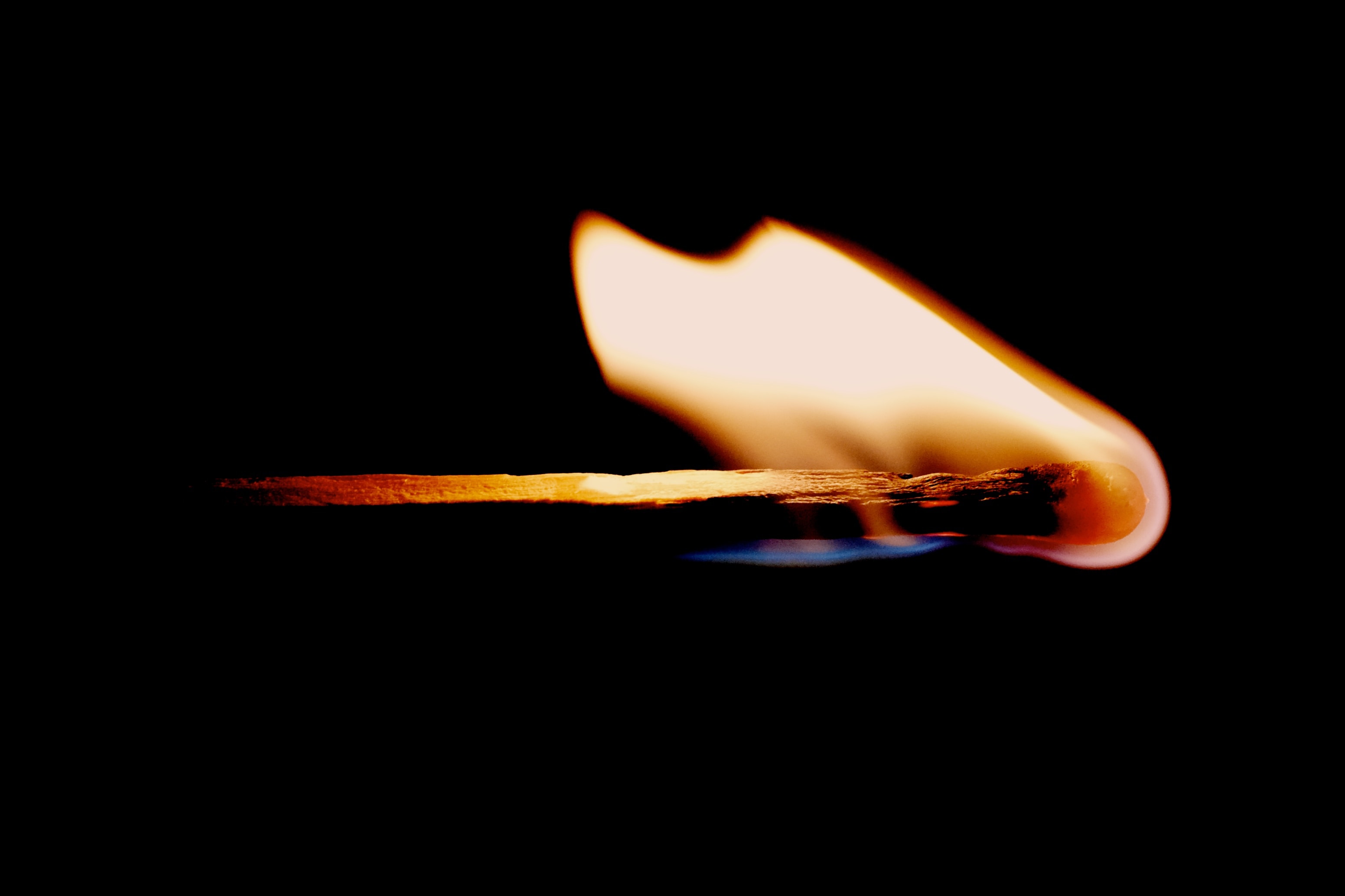 “The truth will set you free. But not until it is finished with you.” ― David Foster Wallace, Infinite Jest

Professionally too, I never had any aspirations. I knew that I’d probably have to change careers a few times but if you had asked me, aged 15 (the time I left school), whether I’d be in-house counsel for an engineering company, I’d have laughed, loudly. If my history and schooling was anything to go by, I’d be much more likely to be working with my hands, probably as a plumber, bricklayer or roofer. I’ll leave it to you to decide which would have been more useful.

But, most especially, if you had asked me to describe the planet we now inhabit, it wouldn’t be the one we’re now destroying with death-dealing alacrity, sinking beneath the byproduct of the Industrial Revolution, avarice and, latterly, our celebrity culture.

And that leaves me with a deep sense of dread, not knowing what our children will inherit.

If we do, as appears likely, carry on with ‘business as usual’ — despite all the 2050 prognostications — there will be nothing left for my children and theirs to inherit. Actually, it’s not so much an inheritance, as a unique gift to treasure for the next generation.

Look at your own life. Do you feel responsible for any of the problems? I do. I feel more than a little embarrassed that across all the travails of the last 52 years, only latterly have I woken up to the earth-shattering calamity that now befalls us.

Should I or could I have done more to ameliorate my effect, or my family’s effect on Gaia? 100%. Despite the fact that, as a child, I railed incessantly against my parents’ parsimonious ways — they were both born during the Second World War and experienced rationing — I now see, for perhaps different reasons, that if I’d taken a leaf out of their book, at the very least, we’d have saved ourselves from the excesses that mark the last 30 years. Hell, my wife and I might even have gone off grid and pulled the plug on our consumptive ways. (One of my favourite books on the subject — it’s a little dated these days — is Radical Simplicity by Dan Price.)

I have and continue to make changes to my life. I’m vegan; I car share with my wife and, therefore, only drive my small Seat Ibiza one day a week to work, and very little on weekends. I’m also committed to reducing our electricity and water use at home, but it’s hard going when we’re still washing clothes for four people and using the web for YouTube, and all the other electrical paraphernalia. In time, I expect my wife and I to grow more of our food, sell one of our cars and buy an electric car, or better still have no car, and downsize still further from our three-bedroomed house in Devon. Even though neither of us have yet spent much time investigating what a life off grid might involve, I know we’re both committed to making the least impact possible.

As regards my children, I talk to them a lot about climate change, loss of biodiversity and the lives we lead. I try to meet them where they’re at and I know all of them are doing their bit to reduce their environmental footprint and inform themselves about the state of the planet. My eldest daughter is probably the best informed, given that her working day, in an architect’s practice in London, involves lots of issues around sustainability and green technology. She’s also started to read some of the seminal books in this area including How Bad are Bananas?: The Carbon Footprint of Everything by Mike Berners-Lee and The Uninhabitable Earth by David Wallace-Wells, which I passed on to her after I’d finished reading it.

To be clear, I expect to keep writing about the effect of business on the environment. In this regard, I’m inspired by the story of the late Ray Anderson of Interface. I accept that I’ll make no difference but just because something is impossible doesn’t mean we shouldn’t do it. Likewise, I expect, once I’m relieved of the shackles of a full-time job, to start speaking again about the reinvention of work to allow for a more altruistic and earth-centric view of the world. There are many subjects and audiences I could approach but something tells me that I’ll once again be drawn back to the legal sector if only because I still believe that despite the current obsession with PEP (Profit per Equity Partner) that if the partners were able to see how their legacy might be something reflective of a more beautiful world (yes, yes, I know that’s terribly woo-woo for a hard-headed commercial person) that their role might take on new meaning.

If for a moment, I stand back from all this self-reflection/self-absorption, what really grieves me is that people of my generation have done so little to ameliorate let alone address the failings of our forebears. Look at the story we were sold. It was a pile of horsehit — and trust me living in Devon I know what horseshit smells like. And yet even when we started to question the narrative — most people do after any period at the coalface — we did nothing or nothing serious to challenge the status quo. And that was a mistake of the first order.

In the end, all I know is that when my children and theirs (as they will inevitably do) look me in the eyes and ask the following (see the below-mentioned quote), I hope I’ve got a proper answer.

“Well, in those days, given everything, anybody who wanted to know what was happening could have known. It was there to know. But not everybody wanted to know. So not everybody did. That’s the way it went. For all I know, it’s still going that way. It seems that there’s only one other question left, after a faithful answer like that. This person might look you in the eye right about then, and ask So, what did you do?” (my emphasis) — Stephen Jenkinson,  Come of Age: The Case for Elderhood in a Time of Trouble (pp. 25-26)

Photo by Yaoqi LAI on Unsplash