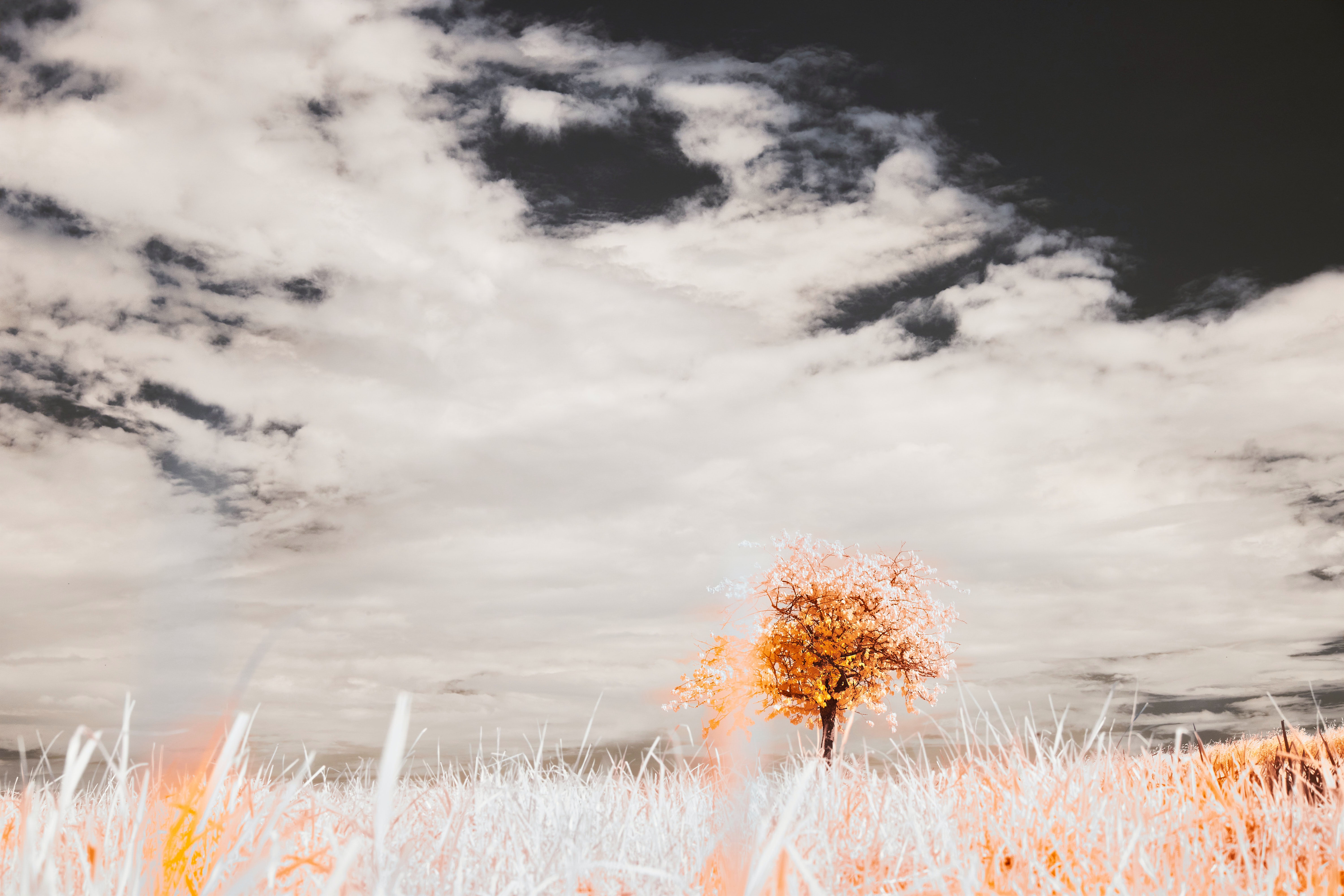 But that’s not what we’re told or believe.

There’s always something more to pursue in the hope of finding happiness.

And I’d be the last person to persuade you otherwise.

Then again, there’s (always) a sense that it’s not worked out very well for the separate, identifiable me that is focused on pursuing a very personal agenda as if it were a thing (i.e. a homunculus).

What do I mean?

Something like…when you identify with a separate, identifiable me there’s a sense that something is missing or it could be better if only [insert].

I felt that for a long time.

A real sense of disappointment that this life wasn’t what I expected or at least not the one I’d been sold on by my well-meaning parents, teachers, experts and gurus (not many of the latter, thankfully).

It felt as if I was on a constant merry-go-round.

I imagine, there are some people who aren’t so vexed with chasing after the next hedonistic or experiential fix but I’ve not met many. In fact, I can think of only one person in my life who lived a nice quiet life and seemed perfectly content, no matter the headwinds he and his wife had to endure.

They seemed perpetually drawn to avoid the overwhelming sense of disappointment.

If you had to score your life out of 10, what mark would you give yourself?

I know, it’s a puerile exercise but if you think of the whole thing and what’s to come, you might feel that all that effort wasn’t worth the candle.

For me, I’m quite certain that if I hadn’t been hospitalised in March 2010, I’d have carried on chasing one thing after another in the hope that somewhere out there I’d find the perfect job, the perfect routine, the perfect environment. But looking back, I was knocked off my perch for a reason. I was getting ahead of myself and I needed a reminder that there was more to life than working all the time.

Thereafter, it took me a long time to work out that there was nothing to work out.

Everything was perfect, and all I was doing was getting in the way of the happening.

At this juncture, it’s probably worth restating that it was these few words from the Heart Sutra that so upset my rational, thinking self:

emptiness is form
form is emptiness

Hardly revelatory but sit with them for a while and you’ll realise the enormity of the changing, energetic world we apparently inhabit.

In the end, how you live your life and what you pursue is nothing more than an expression of what’s happening, even though you feel you’re in charge. In other words, even though you don’t spend too much time questioning what’s going on, there’s free will and choice which means, or so you’re told, you can do and be anything you like.

Of course, you may feel otherwise and if you’re minded might self-enquire after the expression what’s happening right now? (I’d try to avoid the Who am I? conundrum only because it might give you the impression that there’s someone or something to find.)

In any event, all I’m trying to say is that none of this really matters and if you’re drawn to enquire after something more than the next material fix, fantastic. Equally, if you think this a load of guff, then that’s fine too.

Photo by Wolfgang Hasselmann on Unsplash