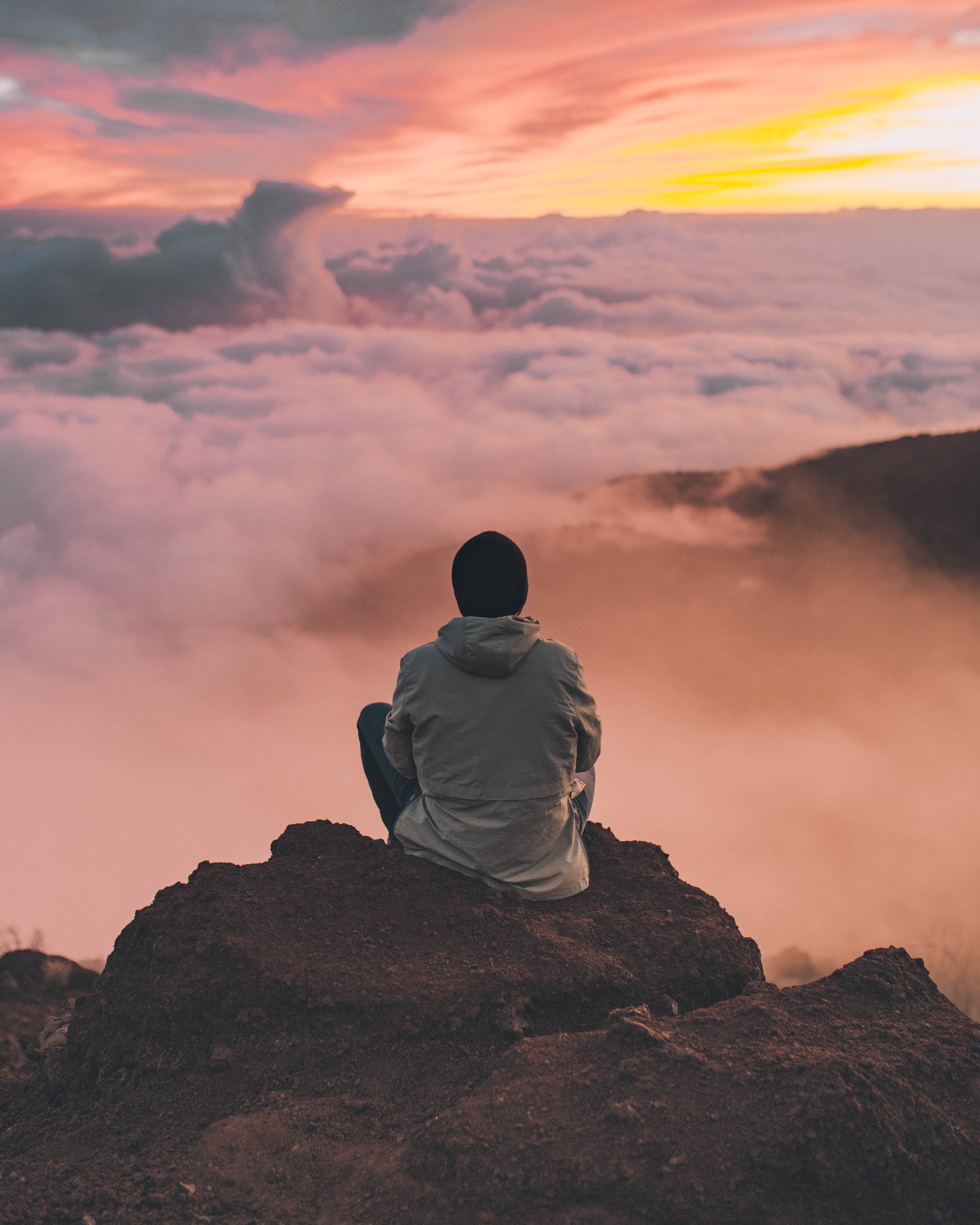 “Most of us have two lives. The life we live, and the unlived life within us. Between the two stands Resistance.” — Steven Pressfield, The War Of Art: Winning the Inner Creative Battle

There is much I could say about Steven Pressfield’s book “The War of Art”, but suffice to say, it’s essential reading for anyone who feels the pain (they’re wrecked by it!) of not being true to who they are at the most fundamental level (i.e. true self).

The book, for the most part, is written in the lexicon of the writer but it’s apposite to cover any unlived endeavour.

I don’t know now when I first read it but I really do wish I’d taken its message to heart; namely, there exists a protean, implacable force — Resistance — that is intent on killing us in the same way as any terminal diagnosis.

If that message sounds extreme, then I don’t resile from its import simply because there’s nothing worse than going to our grave with our song, our art, our poetry, or best work still inside us.

Let me explain a little bit more of my backstory and the place I’ve now reached in order, once again, to go to war with Resistance.

As a contrarian-minded kid growing up in a small, slightly decrepit seaside town, I knew that my life wouldn’t be lived out following the well-worn path so favoured by my parents’ generation (they were both born during the Second World War).

You know the drill: go to school; keep your nose clean; garner a few qualifications; get a job; work hard at your chosen craft; climb the corporate ladder; get married; settle down; and, after many years of doing the same things, retire; and then and only then, live out your ‘dreams’ on whatever pension you’ve been able to squirrel away.

In truth, I didn’t quite see my life that way, but I did realise that my parents’ expectations for me didn’t include going to University, less still entering the legal profession. In fact, apart from my uncle who received an honourary degree from Plymouth University, I still remain the only member of my family who’s gone to University. As to becoming a solicitor, given my angst-ridden, rebellious past, I’m sure no one, including me, ever expected me to follow such a vaunted path!

But, in not wanting to follow this predictable but old-fashioned (by today’s standards) path, it left me in the space of not knowing what I wanted to do with my life. Sadly, or not, depending on your point of view, this meant I ended up going from a job to job, start-up to failed business until finally deciding, on a whim, to go to University aged 25.

Even during this time, and for the years that followed in legal practice, I still had this nagging doubt that I was born for something else. It wasn’t that I felt a sense of entitlement or that I was better than anyone else, but whatever I did never felt right.

Unfortunately, it took a period of hospitalisation and time out of law to realise that this maligned, malevolent force, Resistance, had foundationally obscured my creative self. Up to then, I thought work was my thing not creating art!

Call it an epiphany, but for the first time in my life, or at least since I was a very young boy, I realised that the place where the internal chatter went quiet (the Buddhists call it Monkey Mind) and I felt most alive was in writing. In this regard, starting a blog was very helpful and why, to this day, I’ve maintained a steady output of content.

During the initial break from law, I did manage to self publish two books but, looking back, I never really understood how powerful Resistance was and still remains and how, for all these years, it’s stopped me from sitting down and doing my real work.

If it’s not already obvious, I don’t believe that being a lawyer is what I was born to do. Yes, it still provides a sense of fulfilment but nothing compares to the act of creation.

But I need to go much further…whilst I’ve still got the energy and passion to write.

I need to once again go to war with my inner self:

“Resistance will tell you anything to keep you from doing your work. It will perjure, fabricate, falsify; seduce, bully, cajole. Resistance is protean. It will assume any form, if that’s what it takes to deceive you. It will reason with you like a lawyer or jam a nine-millimeter in your face like a stickup man. Resistance has no conscience. It will pledge anything to get a deal, then double-cross you as soon as your back is turned. If you take Resistance at its word, you deserve everything you get. Resistance is always lying and always full of shit.”

The truth is I’m pissed off with myself that I’ve allowed Resistance to so easily destroy my dream to become an artist in the broadest possible sense. But that’s how Resistance works.

Think about your own life.

Are you doing what lives deepest in your soul?

I doubt it. In fact, I can almost guarantee that Resistance is also kicking your butt.

Whether it’s a family drama, the constant chatter on social media — which you feel you need to be part of — or another meeting at work, we never seem to find the time, energy or motivation to do the one thing that we know we should be doing.

In my case, if there’s one sure sign that Resistance has me in its hold, it’s because there’s a smokescreen of internal chatter which pulls me away from doing what I should be doing; namely, writing — be that a blog post, poetry or my forever-mentioned memoir that has languished on my computer for at least six years.

I know I’ve said this many times before but however I do it, I will, henceforth, keep showing up every day to write and create. I’m not going to say anything about the fruits of my labour but I do have plenty of projects to fill my time.

One of my major challenges is that if my life can be defined by anything, it’s the fact that I’m not used to working on a project for months or years. I’m too used to instant gratification; but I have to accept that be it a book or drawing they can’t be completed in a few days. They require hard bloody work over the long term; and if that means I don’t publish anything for the next year or 10 years then so be it.

Sorry if this post is a bit whiny, a bit self-referential but I think it’s important for me to share with you the travails that I’m still dealing with after all these years, notwithstanding I understand — or think I do — what’s hindering my progress.

Finally, I’m still playing around with my blog format but what works best for me is to write a weekly post and to share that across a few social media sites. Save for that I expect to be very quiet online. Sorry if I’m not as available as before but I know that the more visible I am online, the more likely it is that I’ve lost, again, to Resistance.

Photo by Ian Stauffer on Unsplash