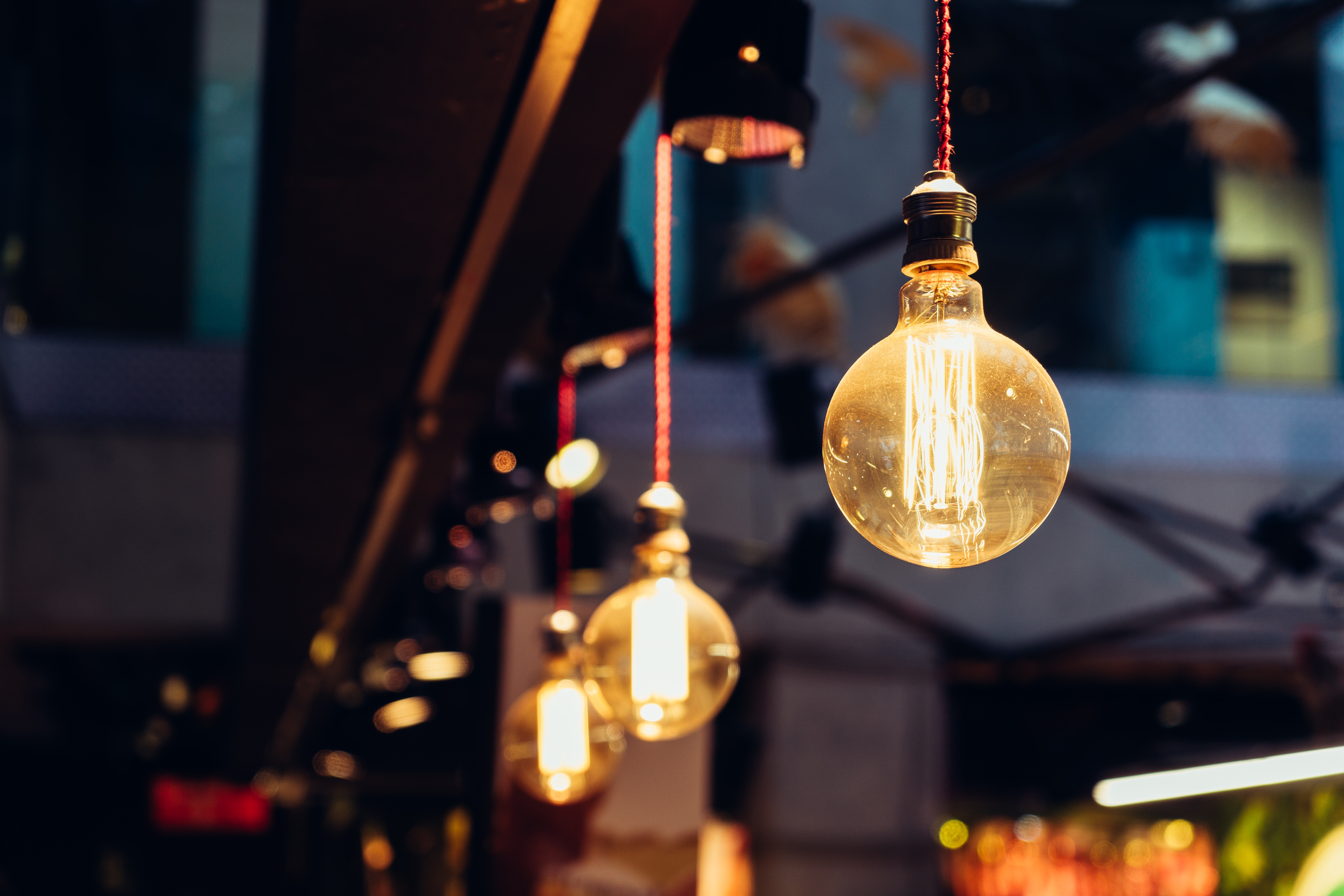 “Our deepest calling is to grow into our own authentic selfhood, whether or not it conforms to some image of who we ought to be. As we do so, we will not only find the joy that every human being seeks–we will also find our path of authentic service in the world.”
― Parker J. Palmer

The things you own?

The things that own you?

The truth is, we don’t know.

But of course, we’ve to exist (i.e. live) in a world that seeks conformity.

I can be more specific: we are our work until we retire or die.

And in that space, very few of us feel able or do speak our truth!

Instead, we lay down our lives for fear of losing what we’ve got.

Actually, it’s more than that; namely, it denudes us of our soul. And as a result, we’re torn apart by living a shadow life.

Wind the clock back to your childhood.

You may have been conditioned to believe that your life would be lived out through a crummy job where the money was the only thing forcing you to get out of bed in the morning, but I doubt it. Even my parents, for all their Victorian sensibilities, didn’t compress my soul until I was about 13 or 14 at which stage, mostly, I suspect, for their benefit did they start talking about the need to work hard to get a job. I didn’t buy it. In fact, I kicked out good and hard — there were plenty of tears and lots of shouting.

Dad: “Why! Because you need to stand on your own two feet.”

It went on like this until I flew the nest age 18, and I’ve never been back.

Imagine, instead, if my parents had cherished my inner soul and told me I could have done anything I wanted, e.g. start a business, be a writer or become an artist. But that wasn’t within their compass: all they’d ever know was routine work for routine pay with the possibility that one day they might escape the clutches of the Boss and live out retirement in a degree of comfort. In the end, by dint of my father losing over 50% of his pension in the Equitable Life debacle, he ended up working until 70, as did my mother.

Don’t get me wrong, I’m not saying that they were wrong and I was right — hell, I’ve made more mistakes than I care to mention — but they should have seen through my teenage angst and asked a more beautiful question than “What job do you want to do?”.

I accept it’s a bit prosaic but how about something like:

“What makes your heart sing?”

“What would you do if money was no object?”

I suspect my answers would have been as vague as they were in respect of the GET A TRADE variety but at least it would have left open the possibility that I wasn’t going to be judged by them or anybody else based on how secure I could make my life.

I recognise that this might look like the classic dilettante but what’s wrong with spending a few years trying to come alive to true self?

In the end, I did find my way, albeit I ended up working in a profession (law) that seemed intent on breaking me and my soul; but not to the point that my spirit died.

Well, it’s not too late for me to craft a life as an artist. Yes, it’s going to be tough when I’ll need to work for the Man for the next few years but not impossible. I mean, it’s not that hard to sit down in a chair and write, draw or read.

Of course, you may have no interest in art but if I’ve any advice, it’s to see work as work. Yes, it would be humbling if you were living out your dreams in your work but it’s very unlikely to be the case. Instead, perhaps it’s time to compartmentalise work as no more than a means to end, and to open up your soul to a bigger, more spiritually-connected world.

I appreciate that with the hours some people work it’s hard to conceive how you might do anything other than survive, but in my experience, even when I’ve had my nose pressed to the grindstone for 16 hours, I always managed to find time to do one or two things that brought me greatest joy.

Frankly, if you don’t you’ll be accepting that the system has won, and that would be a travesty.

So, as you start another week and you slap on the game face, perhaps it’s time to start a new project and see if you can commit 10 or 15 minutes a day to breath life into it.

Photo by Álvaro Serrano on Unsplash