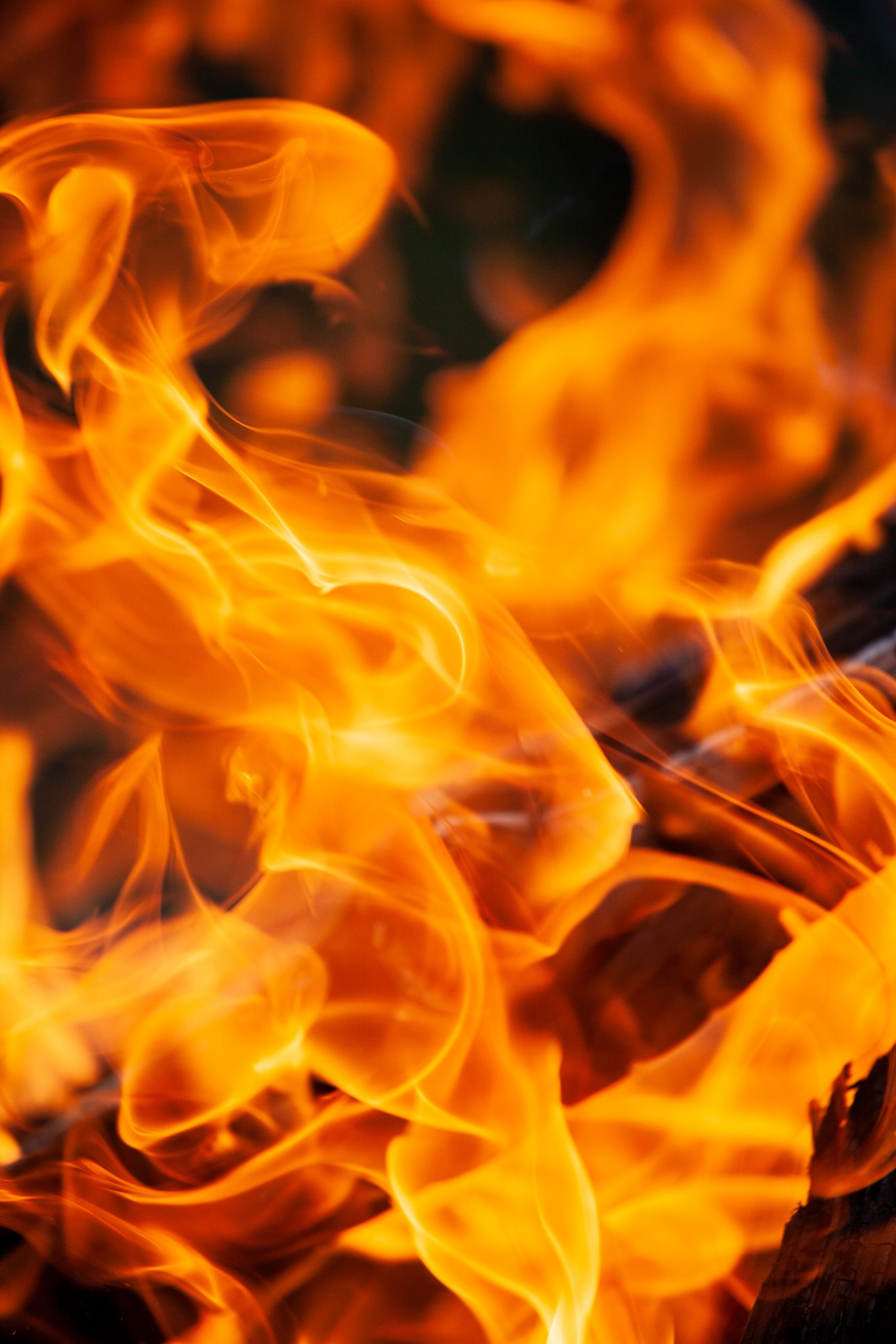 Has there ever been a time in your life (it could be now) where you were on fire?

Everything you did had a purpose and you had an intense, all-consuming passion for life.

I remember that time; it seems a long time ago now.

The exegesis was born out of anger — intense, existential anger which meant that if I didn’t do it now, well, life wouldn’t be worth living.

But it didn’t last.

The project (a start-up business) that held my gaze was failing, as was my business partner, and one day it was there, the next, gone.

It wasn’t something I understood then and I’m still not sure I’ve gotten over the disappointment of investing so much of my life into an all-consuming project (100 hour weeks were the norm) which was so easily broken asunder.

Since then, and we’re talking a period of 30 years — 30 long, treacherous years — I’ve never been able to rekindle, not even close, that intense passion, despite the number of new things I’ve tried.

Why is it there’s so little heat in our lives?

Could we even handle it, even for a few years? I’ve my doubts.

I’m not suggesting we’re asleep at the wheel or daydreaming, but so many days pass the same way — do we simply live life on repeat? — and it’s a wonder, sometimes, we’re able to drag our sorry selves out of bed to face another ennui-infused day.

To be clear, this is not meant to be another oh, woe is me type post, nor an exhortation to live life at a zillion miles an hour but instead to question the ordinariness of our days and if that is as much life as the times we’re burning red hot either with an idea, serving a higher purpose or trying to make our dent in the world. The thing is, you can be a contemplative, monastic type person and still, at least in my bailiwick, be burning red hot. In fact, I’ve been around a few people who are so committed to their faith — and I don’t mean the New Age variety — that even to be in their presence you can feel spiritually nourished and uplifted.

I suppose, in the end, like so many aspects of our lives, we might covet something that is not in our gift — perhaps we’re touched by a higher force — but then again, I’d be lying if I didn’t admit to wanting one more time to come as fully alive as I did as a brash 18-year-old ready to take on and change the world.

As they say, or I do, it’s that time again. Not to be suited and booted but to deal with a sudden inflow of legal work. It goes like that sometimes. I need more coffee, a walk and to clear out the cobwebs.

Photo by Maxim Tajer on Unsplash