Start from where you are 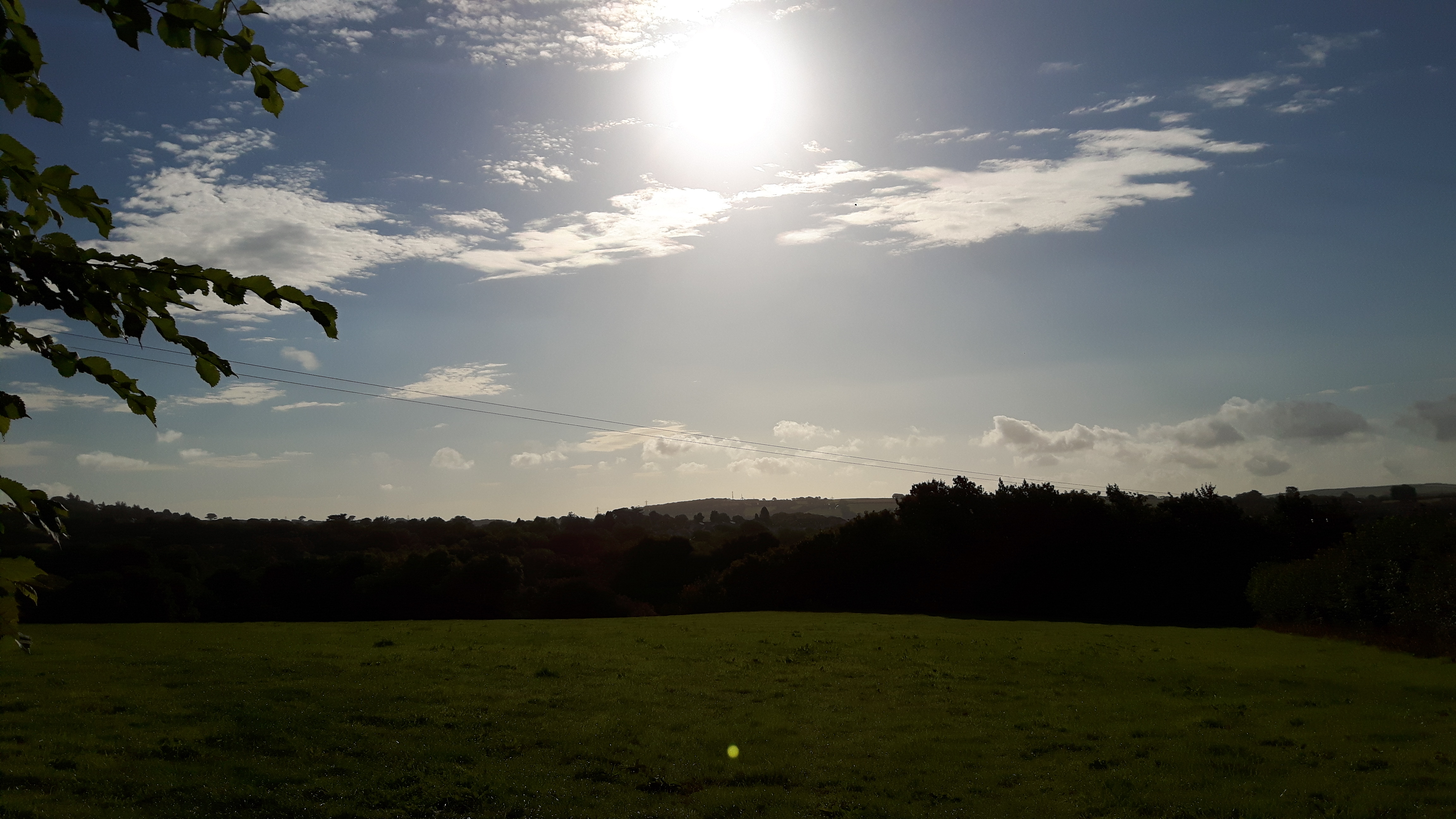 “‘If what you seek is Truth, there is one thing you must have above all else.’ ‘I know. An overwhelming passion for it.’ ‘No. An unremitting readiness to admit you may be wrong’.”
― Anthony de Mello

Have you heard the expression, ‘The Long Tail of marketing’? In fact, the ‘Long Tail’, as a concept, was first written about by Chris Anderson. Here’s a short excerpt:

“The theory of the Long Tail is that our culture and economy is increasingly shifting away from a focus on a relatively small number of ‘hits’ (mainstream products and markets) at the head of the demand curve and toward a huge number of niches in the tail. As the costs of production and distribution fall, especially online, there is now less need to lump products and consumers into one-size-fits-all containers. In an era without the constraints of physical shelf space and other bottlenecks of distribution, narrowly-targeted goods and services can be as economically attractive as mainstream fare.”

For me, this doesn’t just apply to selling a more eclectic mix of products but the whole happiness paradigm. In short, the number of ways to bring about happiness have grown exponentially in proportion to our tastes, but most of them are based on a false premise; namely, they arise from the outside-in.

You see, if my work is to mean anything — awaken, to true self — it’s simply pointing to one irrefutable truth: we’re innately happy, i.e. happiness arises (if that’s an apt description) from the inside-out.

And in case you’re wondering, I don’t mean the faux, over-the-top version where we have to carry ourselves a particular way, but, instead, that felt sense of oneness where we feel at peace with ourselves and everything around us.

Also, I don’t mean to suggest that we can artificially get ourselves into that state (how can we when we are already it?), I’m simply saying that it’s our natural state; but the problem for most people is that they’ve been conditioned to believe, never more so than in the last 100 or so years, that to be happy means to acquire a bushel of things (mostly of the materialistic type) or garner a whole series of ever-more-extravagant experiences. Don’t get me wrong. There’s nothing inherently wrong with wanting a better standard of living, having fun and creating states that make us feel better, but in case you hadn’t noticed there’s an impermanence to them.

(When I deal with this issue in my talks, I refer to the fact that even when we’re doing something we absolutely love, e.g. going on holiday, if we do experience it for too long, our egoic mind soon gets bored or frustrated.)

However, imagine for a moment, if we took away the mental strain of having to get something to become something. I don’t know about you, but it already feels better. I know, I know, it’s all personal to the one who experiences it, but there’s a reason we feel refreshed, enlivened and focused following a break from work.

But, here again, we don’t need to escape into another less stressful world. Often, we find our minds going very quiet and feeling better simply by going for a walk, riding a bike, gardening or doing any number of activities where we’re in a state of flow. You know the feeling: you’ve so little, if anything, on your mind that you feel completely one with you and your surroundings.

In the end, all this happiness vs. non-happiness talk can become very circular because, even if you were to accept the thesis of what I’m saying (it’s just words after all), i.e. we’re innately happy, you’d then want to know how to bring about that ‘state’.

You can’t. You can’t from the point of view of thinking about it or applying great gobs of willpower. If anything, it’s only by insight that something more profound arises. (I like to think of this as logic descended into the heart.)

If there’s a bridge to cross, it’s to understand, as many people have written about, that we are not our thoughts. Eh? You heard me. The reason we get ourselves into trouble with the whole happiness ‘thing’ is because we think we have to think ourselves happy. Yes, that’s right. From our earliest days, we’ve been conditioned to believe in a whole raft of predictably skewed ways to bring about happiness.

Every time you’ve thought about getting something to arrive at a better state, it was created by thought. Imagine then if you didn’t follow every thought to its natural conclusion. Better still, you witnessed your thoughts from a place of presence; and finally you disassociated yourself from your thoughts — good and bad (they’re all the same).

And I don’t just mean the exercise I’ve just described. It’s difficult, in some cases impossible, for people to even see or experience the connection between who they think they are and the way their thoughts arise. But there are at least two ways to challenge this assumption: (1) ask yourself if you can stop, control or mask your thoughts at will; and (2) regularly check in on your thoughts, and ask the question, Are they true?.

Sit with that for a moment. Actually, do more than that. Write down the next 10 thoughts that come into your head, including any that arise by dint of this post(!), and invite the question, Are they true?. If you’re up for it, message me via this blog and let me know what happened.

I’m not going to be so presumptuous to tell you the answer but, from my vantage point, I know that the moment I start having thoughts about happiness it’s not long before they morph into a whirlwind of confusion and I’m done for. It’s only when I can witness those thoughts and disassociate from them that my mind naturally quiets. This might take minutes, hours or in some cases weeks for me to come back to a settled state where I feel at peace with true self.

For now, I’ll leave it that. I know this looks like a perfunctory end to another one of my slightly Woo Woo posts, but actually the more I write about the mind/no-mind phenomenon, the more I’m giving your oh-so-active mind something to dissect and interrogate. And that doesn’t mean I’m leaving you to either accept or decline my thesis. I’m simply hoping that you might, rather than chasing another set of faux goals, look (deeply) within and gently question if the thoughts that you hold dear are as real and meaningful as you would have them believe.

I’ll leave you with the words of Sri Ramana Maharshi:

“The explorers seek happiness in finding curiosities, discovering new lands and undergoing risks in adventures. They are thrilling. But where is pleasure found? Only within. Pleasure is not to be sought in the external world.” ― Ramana Maharshi