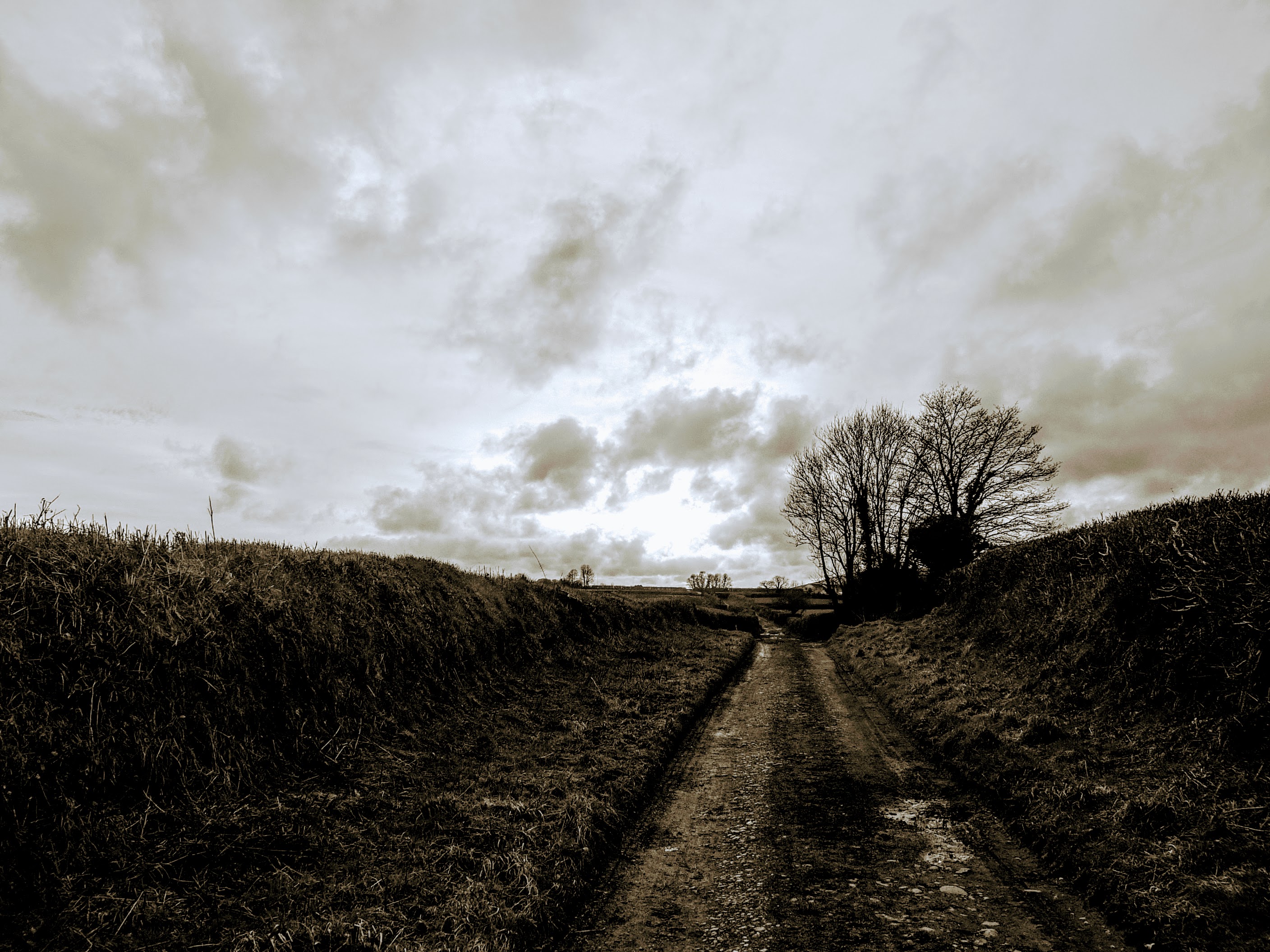 “All sentient beings should have at least one right—the right not to be treated as property” ― Gary L. Francione

Yesterday, for the first time in a very long while, I found myself embroiled in a slightly heated (not on my side) exchange on Twitter.

In essence, it revolved around the revocation of licences to enable farmers (and others) the untrammelled right to shoot certain birds who were categorised — for reasons I’m not entirely clear — as ‘pests’.

The person who Tweeted me was nothing to do with the original Tweet (sharing the outcome of a successful judicial review application) but took umbrage to my Tweet:

“So, how many birds have been illegally shot or killed? Of course, if nature (including the birds) had legal standing it could now seek, perhaps via the legal guardian route, financial or other compensation. #ecocide #eartlaw #gaia”

Now, this is nothing new. Here is at least one article — “Judicial Recognition of The Interests of Animals – A New Tort” — dealing with the point.

I did try to politely point out that her argument, as best I could understand it, amounted to a form of speciesism; namely, the belief that some animals’ lives and experiences are inferior to those of humans or other animals: in this case, either the farmer(s), the pests or the sheep.

She refused to accept what I was saying and made some rather unflattering remarks that I did not respond to.

Even if you don’t buy the logic of my argument — I appreciate for a lot of people it’s a very different paradigm from our acknowledged precedent — what it brings home, once again, is our dominion over everything. Yes, I realise I may be reading too much into this but that’s the impression I was left with. Or, to put it another way, we assume, qua humans, that we’re entitled to own everything and anything be that the land, the sea, the air and more especially animals — wild or farmed.

Forgive me if I duck the whole evolution thing but however we’ve arrived at this point, from my perspective — and I appreciate it’s very personal — I don’t believe that we’re entitled to exert ownership or certainly not in the way it’s currently contrived.

I accept that that’s a ridiculous position to adopt when I own a house, a car and a bushel or objects. But I don’t think of myself as owning nature; or the air we breathe; or the fish that we extract with such alacrity.

Remember, as churlish at it sounds, nature and all living things have been around a lot longer than us, and until we arrived on the scene and started our long ascendency to the top of the man-made mountain, there were no ownership rights.

And of course, once we acquire said rights, and that includes, in the case of the farming community, the animals they’ve purchased, we think, subject to any ameliorating legislation, we’re entitled to treat them in any way that fulfils our financial, emotional or spiritual needs. (Actually, I don’t think anyone owns stock for their spiritual needs.)

OK, so let’s say we did away with property rights, in all their various forms, where would that leave us?

Well, we’d have to consider our earliest forebears who existed with a strongly egalitarian system; or perhaps the gift or sharing economy; or something that negated the excessive hoarding and/or preserving of land, money and assets in the hands of the few — a redistribution if you like. I know it’s all sounding like a communist manifesto.

Even if you don’t buy into my vision for a brave new sharing/caring world, I’d still ask you to consider why we believe we’ve the inalienable right to kill animals — wild and farmed — on an industrial scale? This is no more and no less than speciesism.

For the avoidance of doubt, it’s my undying belief that we do not have dominion over anything, particularly the animals, which in so many cases we subject to appalling treatment all in the name of taste. Yes, I’m a vegan and, yes, I’d like more people to consider a plant-based diet, but even if that’s not going to happen, as I’ve learnt in discussion with omnivores, very few, if any of them, have ever watched or even been prepared to watch the slaughter of another animal, which, after all, is a sentient being. Even if they were prepared to watch the slaughter or even undertake it in person, that still wouldn’t meet my speciesism point, particularly or more especially when it comes to wild animals.

Getting back to my ownership point. It’s high time we asked ourselves why we’re so addicted to ownership when at the end of the day, we’re talking about, in many cases, is a finite resource. Think about it. How will the fisherman cope when all the fished are fished out the seas? How will the farmers cope when the soil is so denuded of life that even with the best fertilisers in the world, there’s not enough pasture to feed their animals? Or, in the case of the very air we breathe, in our quest for ownership of more and more stuff, we’re making it much more predictable that we’ll end up annihilating many millions of people when there’s insufficient clean air.