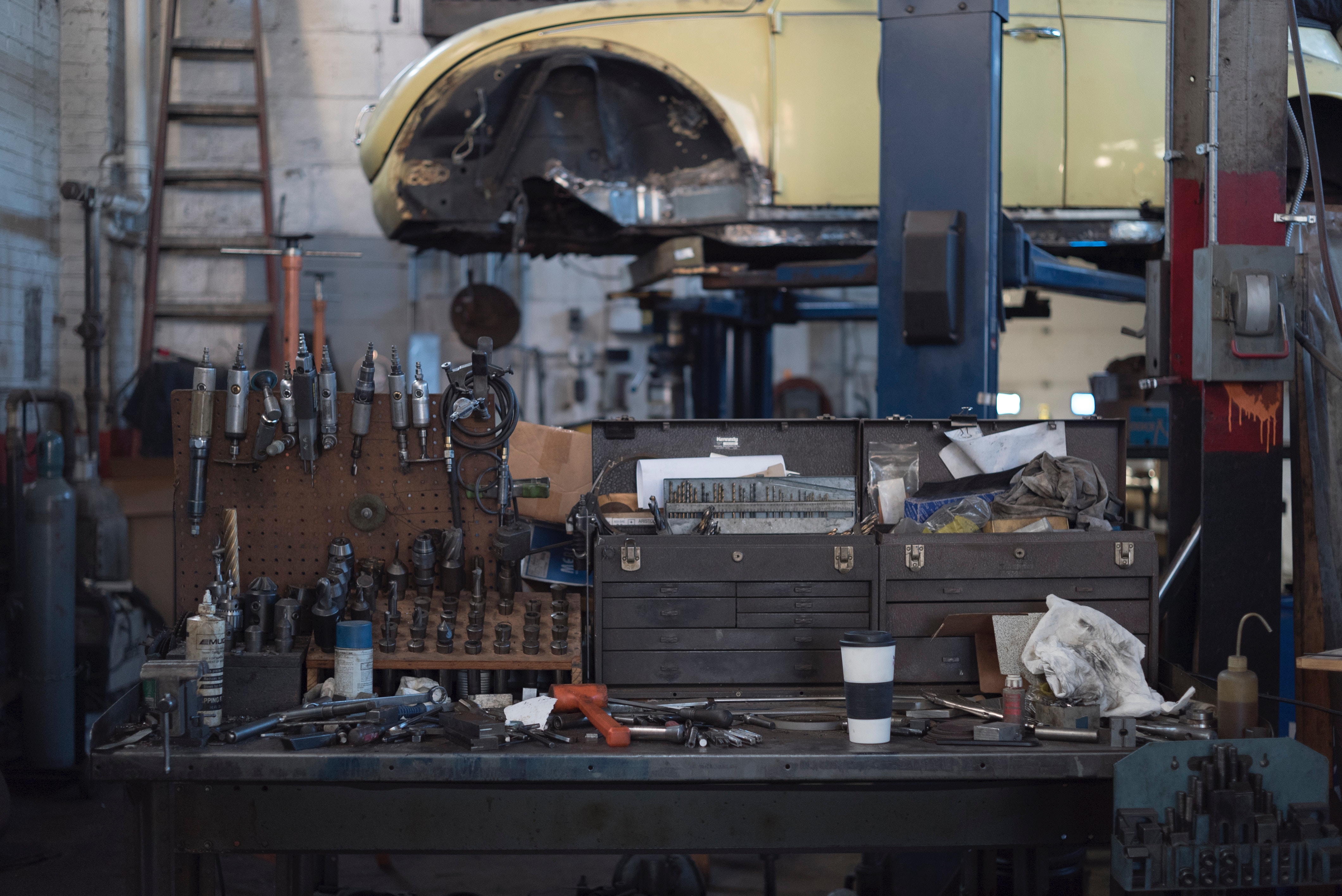 “Your profession is not what brings home your weekly paycheck, your profession is what you’re put here on earth to do, with such passion and such intensity that it becomes spiritual in calling.” ― Vincent van Gogh

It seems though, despite the (often) high-handed messaging to follow our heart etc. no one’s listening. Instead, probably out of despair or the fear of loss, we endure.

Monday comes around and it’s like everyone knows that their life is ending…one moment at a time, and there’s nothing they can do to irradicate that deep sense of loss.

When I’m working with coaching clients, my job is to hold a safe space in order that they can consider if they’re actually willing to change. This isn’t about cheerleading or using my experience as an exemplar — it’s pretty patchy, anyway. It’s to invite them to ask a more a more beautiful question. Some do; some don’t. A few change (their lives); many don’t.

If I’m honest, I’m not expecting anything to happen. Why should it? I mean, if you’re not drawn to follow something else, you won’t.

(It may sound terribly metaphysical, but when you get right down to it, you can no more will your will than you can stop your chattering inner monologue.)

I hope he’ll forgive me for mentioning him, but my brother is a case in point. He’s two years older than me; and is very much the company man — as was our father. You know the drill: show up, do as you’re told and don’t rock the boat. In exchange, you’ll be guaranteed work (of a type), a paycheque and a pension. I asked him a few days, how long he expected to work? To begin with (I think he was being obtuse) he pretended not to understand the question, and so I asked it again:

Q. “When do you expect to stop working for someone else?”

Q. “Have you ever thought of doing something for yourself?”

I didn’t take it any further. It was pointless.

Now, much like my own problems with past employers — my tolerance levels are much lower than my brother’s — I can see the need, sometimes, to work for someone else, but none of the jobs I did or even the one I’m doing, can be described as my calling.

That of course behoves the question, what is?

And I don’t just mean of the painting variety, I mean the whole shooting match:

“Art isn’t only a painting. Art is anything that’s creative, passionate, and personal. And great art resonates with the viewer, not only with the creator.

What makes someone an artist? I don’t think is has anything to do with a paintbrush. There are painters who follow the numbers, or paint billboards, or work in a small village in China, painting reproductions. These folks, while swell people, aren’t artists. On the other hand, Charlie Chaplin was an artist, beyond a doubt. So is Jonathan Ive, who designed the iPod. You can be an artist who works with oil paints or marble, sure. But there are artists who work with numbers, business models, and customer conversations. Art is about intent and communication, not substances.

An artist is someone who uses bravery, insight, creativity, and boldness to challenge the status quo. And an artist takes it personally.

That’s why Bob Dylan is an artist, but an anonymous corporate hack who dreams up Pop 40 hits on the other side of the glass is merely a marketer. That’s why Tony Hsieh, founder of Zappos, is an artist, while a boiler room of telemarketers is simply a scam.

Tom Peters, corporate gadfly and writer, is an artist, even though his readers are businesspeople. He’s an artist because he takes a stand, he takes the work personally, and he doesn’t care if someone disagrees. His art is part of him, and he feels compelled to share it with you because it’s important, not because he expects you to pay him for it.

Art is a personal gift that changes the recipient. The medium doesn’t matter. The intent does.

Art is a personal act of courage, something one human does that creates change in another.”

― Seth Godin, Linchpin: Are You Indispensable?

Life comes at us from all directions, but all I know is that even when we’re ensconced in a job we hate, we shouldn’t give up on believing that we have a call. Yes, it may be hard to pin down, particularly in our label-obsessed world, but then again, if you understand Resistance, you’ll realise that the equal and opposite force that begs you to do something, is most likely a stepping off point to your artistic greatness (as defined by Seth and others).

In the end, all this can become very circular. At some stage, you have to decide if the angst of staying as you are can be shoved down sufficiently for you to live a normal life or if, as I’ve so often done, you leap and wait for the net to appear.

Trust me, as hopeless as that sounds, when set against our goal-orientated world, something always shows up and it’s nearly always better than working for the man and losing touch with your soul.

Photo by AJ Yorio on Unsplash