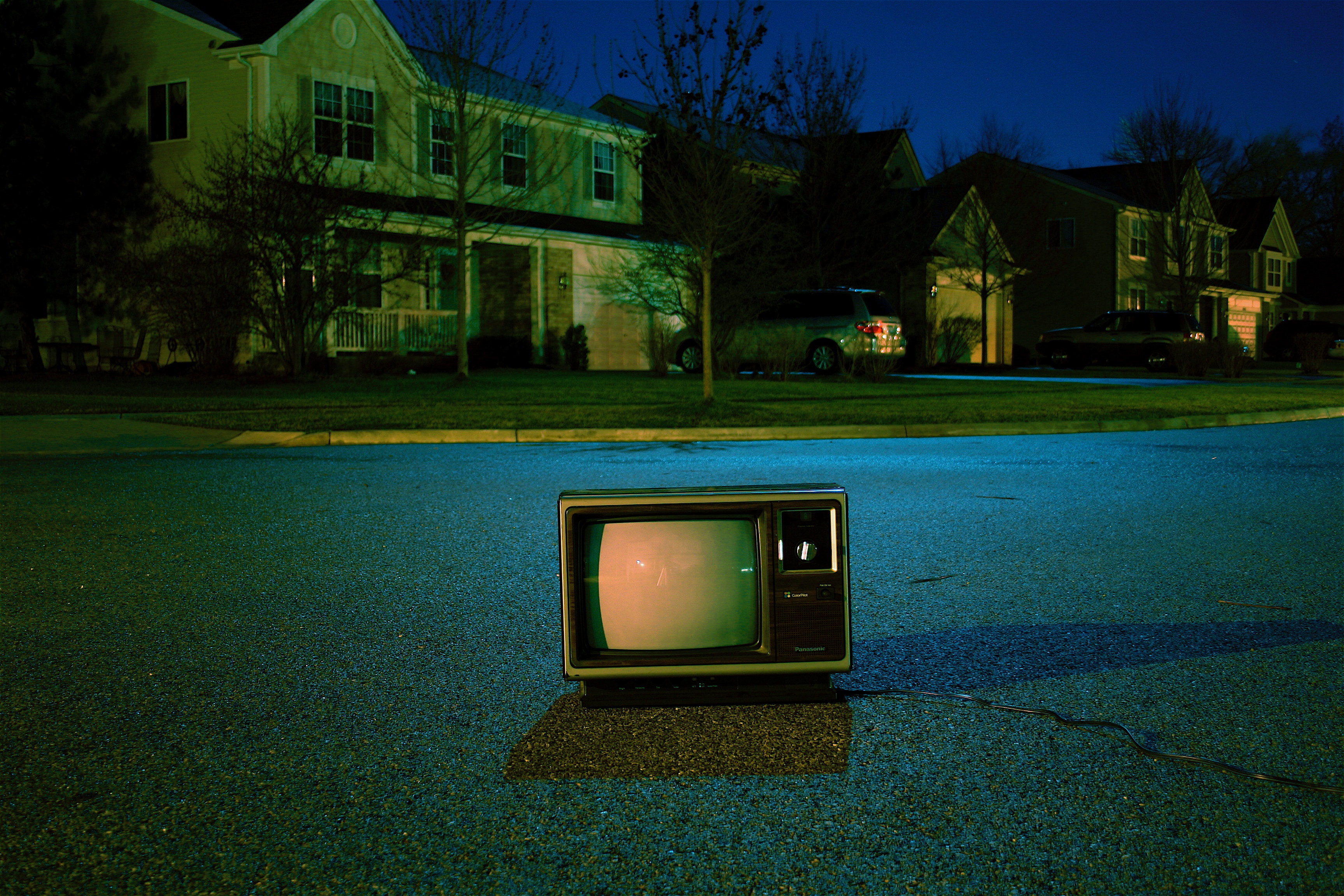 “To ask the ‘right’ question is far more important than to receive the answer. The solution of a problem lies in the understanding of the problem; the answer is not outside the problem, it is in the problem.” ― Jiddu Krishnamurti, The Flight of the Eagle

Everywhere you go, someone is trying to sell or influence you to their way of thinking.

Sometimes we agree or can see their point of view, but often there’s a nagging doubt that we’re being sold something that’s antithetical to our core beliefs.

Actually, it goes much further than that.

It corrupts our soul.

Perhaps my work-life should not (always) be the place I start to share these discombobulated musings, but I’ve lost count of the number of times I’ve had to endure another meaningless diatribe where someone tries to persuade me that they have all the answers to my particular problem. They don’t. It’s all corporate projection; and it sucks.

It’s not just work, though, it’s politics, the media, families and cultural appropriation. Seldom, if ever, do we fight the system sufficient to change or influence it. Mostly, it’s because we don’t care enough.

I accept that I’m not telling you anything you don’t know or haven’t kicked about for yourself, but if you were put on the spot to opine your perspective, chances are you wouldn’t go too far outside the accepted norm. And that’s perfectly understandable when we’re not encouraged to think for ourselves. If we do have a point of view, however we might think otherwise, it’s very likely to be influenced by our conditioning — which covers the full gamut of schools, parents and those people who’ve made a difference in your life.

Perhaps it is that we don’t like being sold to; we like to think we’re independently minded and we don’t need to be persuaded of anything. I can see that but too often we say one thing and do something different.

But then again, if you want something different, you need to know who and what you are.

“It isn’t by getting out of the world that we become enlightened, but by getting into the world…by getting so tuned in that we can ride the waves of our existence and never get tossed because we become the waves.” ― Ken Kesey, Kesey’s Garage Sale

Ask someone who they are, and these days they nearly always default to a series of labels. I get that but beyond the veneer, who are you at your deepest, most profound level? If you follow that question to the root, I very much doubt you move beyond your name and possessions.

I get to this point in this post and I’m suddenly hit by the stupidity of what I’m saying. Here’s me lecturing you on your inability to think for yourself, and what am I doing? Exactly the same thing.

But seriously, I think now more than ever we all need to question everything we’ve assimilated. It wasn’t that long ago that we were told that consumption of the earth’s resources was a good thing to support our lives and economy, only to learn of the deleterious effect to the planet and all those who rely on her majesty.

If I must leave you with a parting shot it’s simply this:

question everything, including your own thinking which up to now you’ve taken to be immutable and beyond reproach.

Photo by Frank Okay on Unsplash