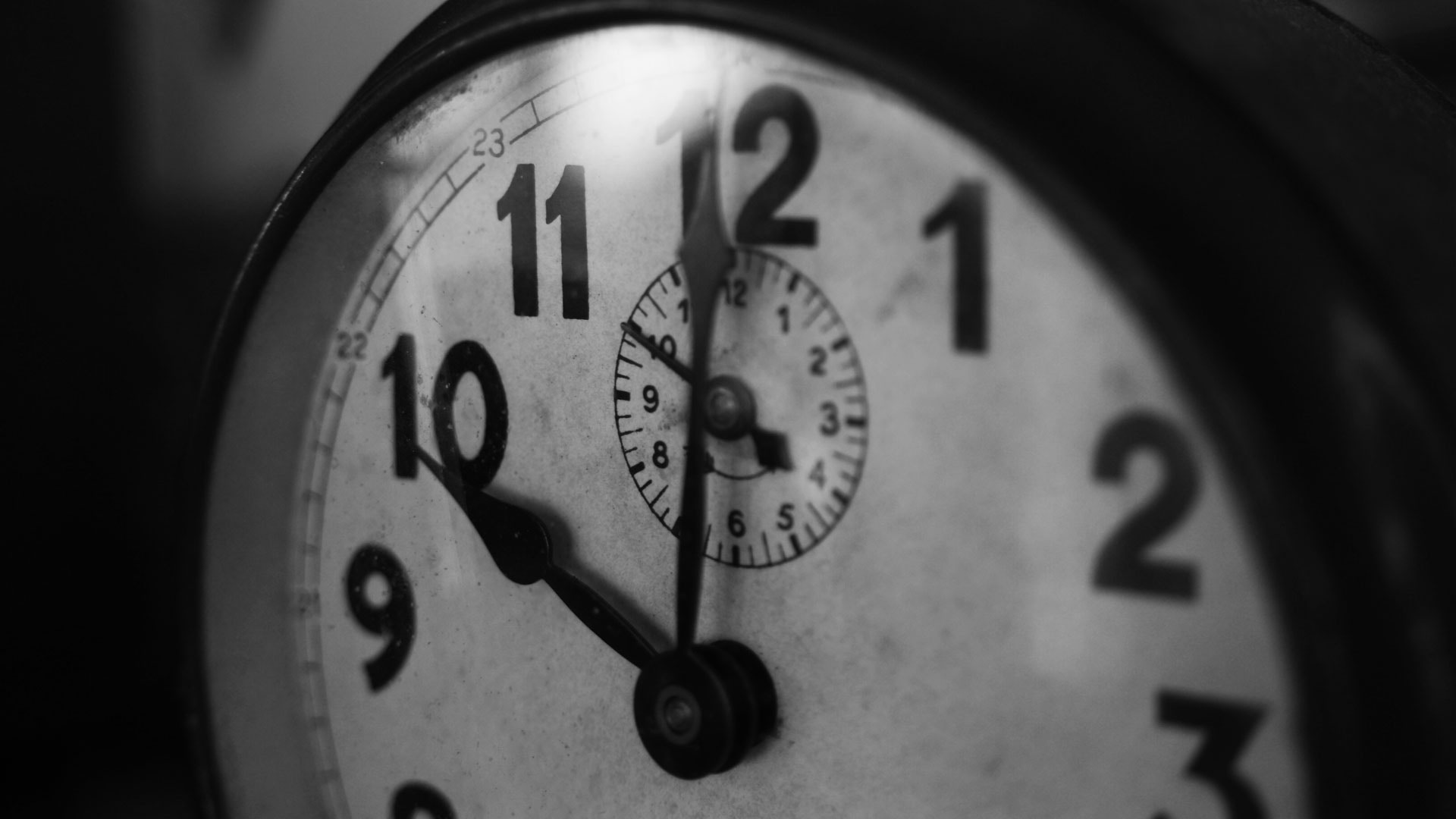 “And meanwhile time goes about its immemorial work of making everyone look and feel like shit.”
― Martin Amis, London Fields

There’s no field manual on growing old. Even if there was, I wouldn’t read it.

The truth is, no one expects to get old. That’s the elixir of youth.

But I know, I’m in the final furlong of my life.

Perhaps I’m a lone voice but all the marketing crap about 60 being the new 40 is a shell game. As you age, things change, not least how you look in the mirror. In my case, I’d like to say I’m more relaxed. Superficially that might be the case but inside I’m as angry now as I’ve ever been.

Myself mostly (no, I’m not a nihilist) that I’ve not walked my talk. It’s tiring to say one thing but do something different. If there’s a reason it’s the moral imperative: I was brought up in an environment where I was told to take my responsibilities seriously and not pander to any predilection to be myself — all body, mind and soul.

You’ve heard me before refer to the saying, “standing in the tragic gap”; I first heard this spoken by Parker J. Palmer. It’s not too dissimilar to what Steven Pressfield says in his masterful book, “The War of Art”:

“Most of us have two lives. The life we live, and the unlived life within us. Between the two stands Resistance.”

Sadly, I’ve not been able to hold the tension between those two places. It hasn’t helped that I’ve found myself time after time working in an environment that’s reinforced the need to fit in and be a good boy. But I never was a good boy. I was rebellious, challenging and argumentative. It drove everyone mad — and still does.

I don’t suspect, even with the passing of years, much has changed. My vocabulary is a little deeper, my emotional intelligence a little better and my ability to listen slightly more heightened, but I’m still troubled out loud. If I wasn’t, I wouldn’t be writing this blog and nor, in the past, would I have stood in front of a group of lawyers telling them what they didn’t want to hear. Mostly, and this was well before everyone jumped aboard the #wellbeing bandwagon, I was beating the drum for a kinder, more inclusive workplace.

What I really lament is that fact that ageing hasn’t taught me how to cope better with a world drunk on its own consumption. Yes, if there’s one thing that’s driving our batsh*t crazy behaviour, where we’re killing the very earth we need to survive, it’s our obsession with stuff.

Just there; just that.

Perhaps I’m not meant to ‘cope’.

Perhaps I’m duty bound to be pissed off, to speak my truth and upset a few people. Why should age confer on me a solemnity to understand let alone respond to those people who seem immutable to the fact that absent seismic change we’re all going to die? You can see why the kids are so angry right now.

I want to be clear, this angst is mine and mine alone. I know it sometimes boils over and I’ve offended a few people but then again, I’m unwilling now to constantly consider if I’ve done or said the right thing. That might sound incredibly selfish, but I know in my heart that whatever I do is not about me but about something much bigger. That’s not to place me above anyone else but if I have to go around moderating my behaviour to fit in, then I’d be diminished to the point where life would be lifeless and so much more besides.

I’m not going to repeat what I’ve said on this blog about trying to find peace in my work but all I know is that I can’t keep fighting the system. If that means I do another volte-face on my decision to work as a lawyer then so be it. Yes, I know that’ll be hard on my family but no more so than me lying to my soul about who I am fully human, fully alive.

Photo by Tristan Colangelo on Unsplash