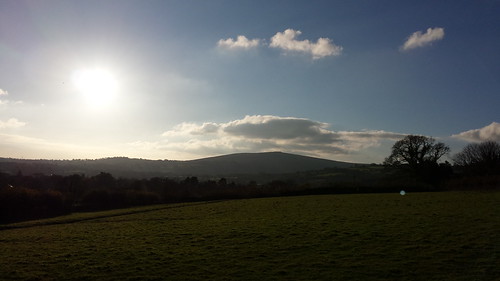 “Silence is a text easy to misread.”

– A. A. Attanasio, The Eagle and the Sword

It is the simplest things that are the most powerful, and, yet, it doesn’t stop us searching…

Most people abhor silence. They feel lonely, lost and retreat to a noisy world. (We would do well to reconnect with nature or an open space. Our thinking would take on new meaning.)

It’s too easy to be drawn back into the play — mobile phones, TV and daily, repetitive conversation. I’m convinced that it’s an escape, an escape from having to address our (greatest) fears.

I now see silence as a bigger part of my life — connecting with it, if you will, on a much deeper level.

I know that for all the changes in my life, there are many areas that remain a mystery. And I won’t get to the root of my unfolding without enquiry where silence isn’t just another prop, but something much more powerful.

It behoves all of us, just once in a while, to look within. Yes, we might get lost in reverie but planned silence is as important as going to the gym, following a diet or spending time with our loved ones.

In fact, I would go so far to say that silence is our greatest gift that and love.