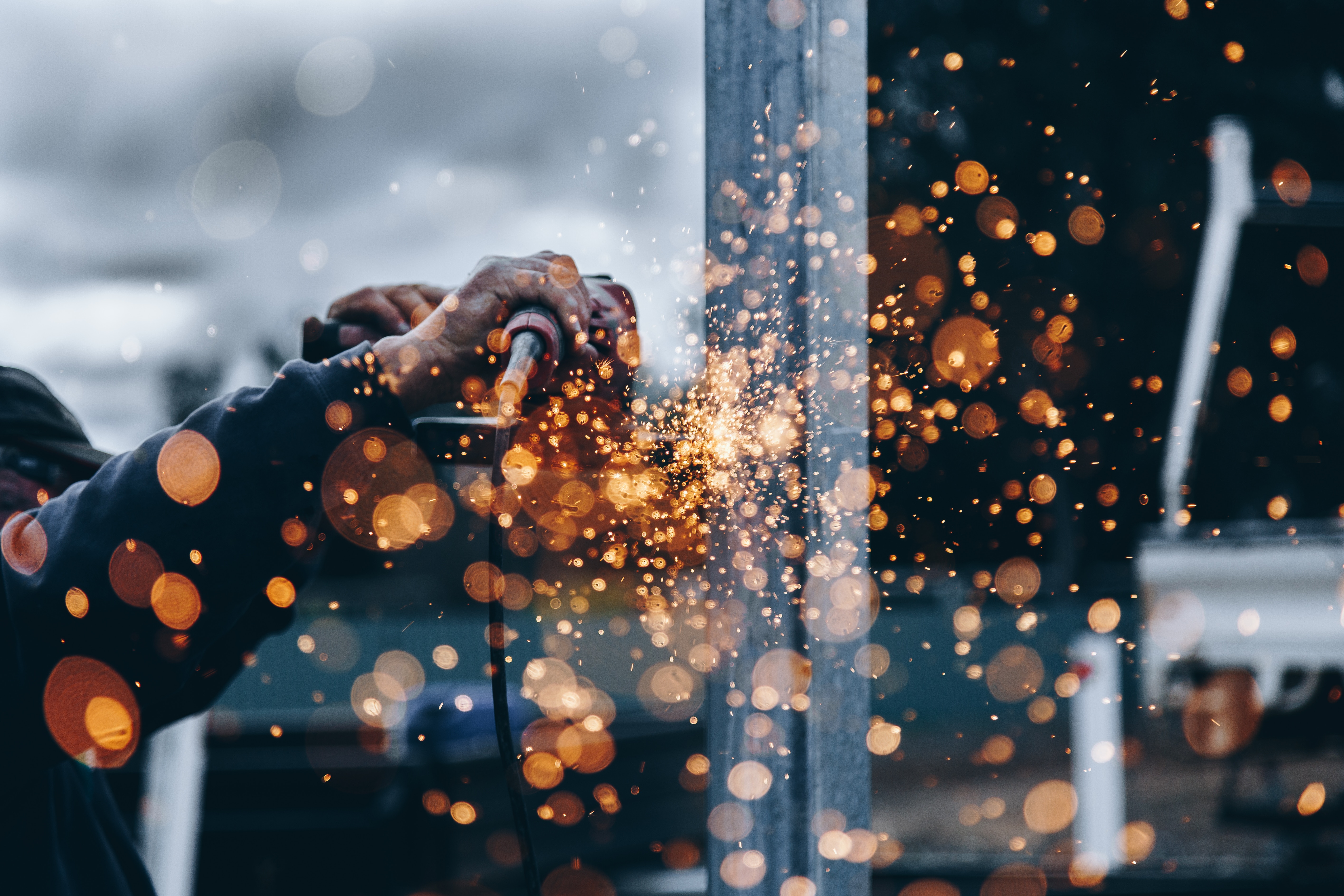 “As businessmen caught a glimpse of the potentialities inherent in endlessly expanding the wants of people under consumerism, forced draft or otherwise, many began to see blue skies… What was needed was strategies that would make Americans in large numbers into voracious, wasteful, compulsive consumers — and strategies that would provide products assuring such wastefulness. Even where wastefulness was not involved, additional strategies were needed that would induce the public to consume at ever higher levels.” — Vance Packard

It’s such an obvious strategy: build stuff to break… as soon as effing possible.

I mean who wants to build stuff that lasts?

Please don’t get me started on sustainability which to my mind is an oxymoron. What the bloody hell is sustainable about growth — the sine qua non of every company?

Back to my obsolescence point.

What if qua consumer we said:

We want it cheap; we want it now; and we expect it to break because we’re conditioned that way.

Take something like TVs. I may not have told you, but my dad started out in life as a TV repairman. He worked for Rediffusion. He then left the industry and worked for STC/ITT where they made capacitors. To make ends meet, he took in TVs for repair. At one time we had about 30 in our house. Sadly, the business never took off because it was at about the same time that valves became obsolete, capacitors were in vogue but, of course, (already) you couldn’t replace an individual component. No, you had to buy a complete motherboard or throw the TV away. It used to drive my dad potty. Nowadays, we don’t bother to get TVs repaired: we throw them away after a few years and get a new one. Absolute madness and wasteful on so many levels.

Anyhow, if you’ve been reading this blog, you’ll have seen me take aim at our obsession with consumption. In short, I’d love it if we stopped buying stuff we didn’t need. The reality, of course, is very different. With 7 billion people and many who aspire to a better standard of living, there will remain a need to make stuff for people to buy. Given the parlous state of the earth, I wish now, more than ever, that companies would take a long hard look at their manufacturing processes and ask themselves what more they could do to ameliorate inbuilt obsolescence. I accept that this isn’t an easy task and for many isn’t the most pressing issue, but when you think about the behaviour that it’s driving and the effect on the earth, surely, if the leaders and/or owners had a heart, this would be one of their top priorities.

In the end though, much like the ban on plastic bags, no doubt we’ll have to wait for government to legislate for better product performance. Somehow though with the effect of Brexit looming, I expect the standards to get worse, not better.