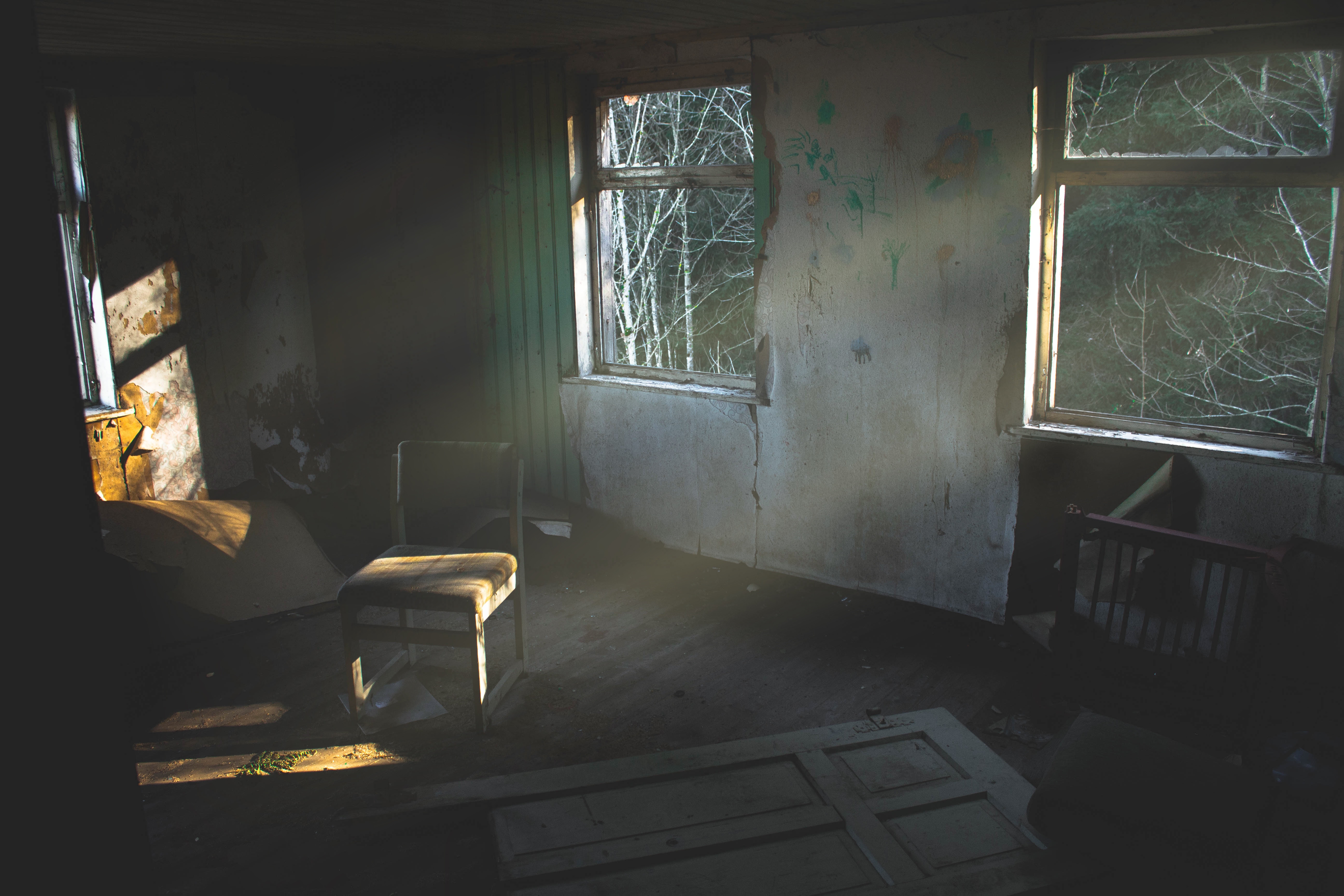 “I felt like crying but nothing came out. it was just a sort of sad sickness, sick sad, when you can’t feel any worse. I think you know it. I think everybody knows it now and then. but I think I have known it pretty often, too often.” ― Charles Bukowski, Tales of Ordinary Madness

Message after message comes hurtling at me like a freight train dispossessed of its solipsistic driver.

Pull your finger out.

You can do it.

You’re doing it all wrong.

Seriously, though, why is there such a rich seam of blithe exhortation?

Cos everyone is selling something no matter how banal — haha!

What do you see? A world burnt at the stake for being nothing more than a diminishing storecupboard for our insatiable, always unsatisfied appetite (not the most elegant expression but you get my point).

If you think I’m going large with my message — I know, it’s a bit extreme — all I’m doing is expressing my disquiet at the state of the world that’s drunk on its own self-importance and isn’t prepared to wake up to what’s really going on.

Think about it. How many more turgid but well-meaning reports do we have to read to tell us what we already know? Climate change, loss of biodiversity, increasing inequality, a world full of leaders with almost unlimited power strapped to them like an AK47 and an incomprehensible level of stress, anxiety and depression oozing out every pore, orifice and back-street workplace environment.

What is it they say?

“be the change that you want to see in this world”

You might think I’m a misanthrope. I’m not but you’ll hopefully understand my despairing message given the lack of change. If I’m truthful, I wish all those in the ‘get better’ space space would draw breath and ask themselves the more important question — at least to me — which is why there is so little collective will or action to forthwith and irretrievably adopt a generative approach to the earth and not one premised on taking for no other reason than to perpetuate the myth of perpetual growth.

I don’t want to suggest that part of what ails society isn’t our grief at not living out the lives we expected but our obsession with be all you can be doesn’t appear, at least to my naive sensibilities, to be working.

But then again, imagine if you thought you were or are entitled to no less than the Baby Boomers. What would that mean for the planet? Most likely, as much as I know, we’d burn to a crisp a lot quicker than might otherwise be the case. Whilst I’m no expert on these matters, everything I’ve read suggests to me that global warming will continue unabated and it’s only a matter of time before it reaches a tipping point where the earth can no longer sustain us. I don’t know when that will be but I suspect it will be a lot sooner than everyone expects.

If language is everything, as I believe it is, we need to stop playing games and start talking about the current catastrophe as a matter of survival for this generation and those to come. Everything must be up for grabs.

Language you say. What about action? Sure, we need lots and lots of that including many more demonstrations, but we all need to reflect deeply on the message(s) that we’re trying to convey across all aspects of our lives.

Perhaps it’s too painful to conceive another world which, inter alia, involves you making massive change across every area of our life. More particularly, it means accepting a lower standard of living than hitherto you’ve lived out or exhorted as your birthright.

Trust me, I accept that this message is no different to the finger-wagging variety I enumerated at the beginning but maintaining the status quo is simply not an option.

If you think you can ignore my message or anything similarly imbued, then, go right ahead. In fact, I’d be happy if you stuck two fingers up to the whole (as you see it) charade. A definite position is better than no position. On the other hand, if you’ve lived anytime at all, it can’t have escaped your attention that something’s not right with the earth. Unusual weather isn’t the half of it. Sure, you could put that down to a natural phenomenon but that would be to close your eyes to the long-term effects of the Industrial Revolution that, as a paradigm, has done more to brainwash our adoption of destructive earth practices than anything else in our short, human-centred history.

Sadly, in the final analysis, despite the growing clamour for change and the continued effect of Extinction Rebellion, Greta, the IPCC and IPBES, I expect things to carry on pretty much as you see them now.

And that leaves me depressed, deeply depressed.

Photo by Elias Schupmann on Unsplash