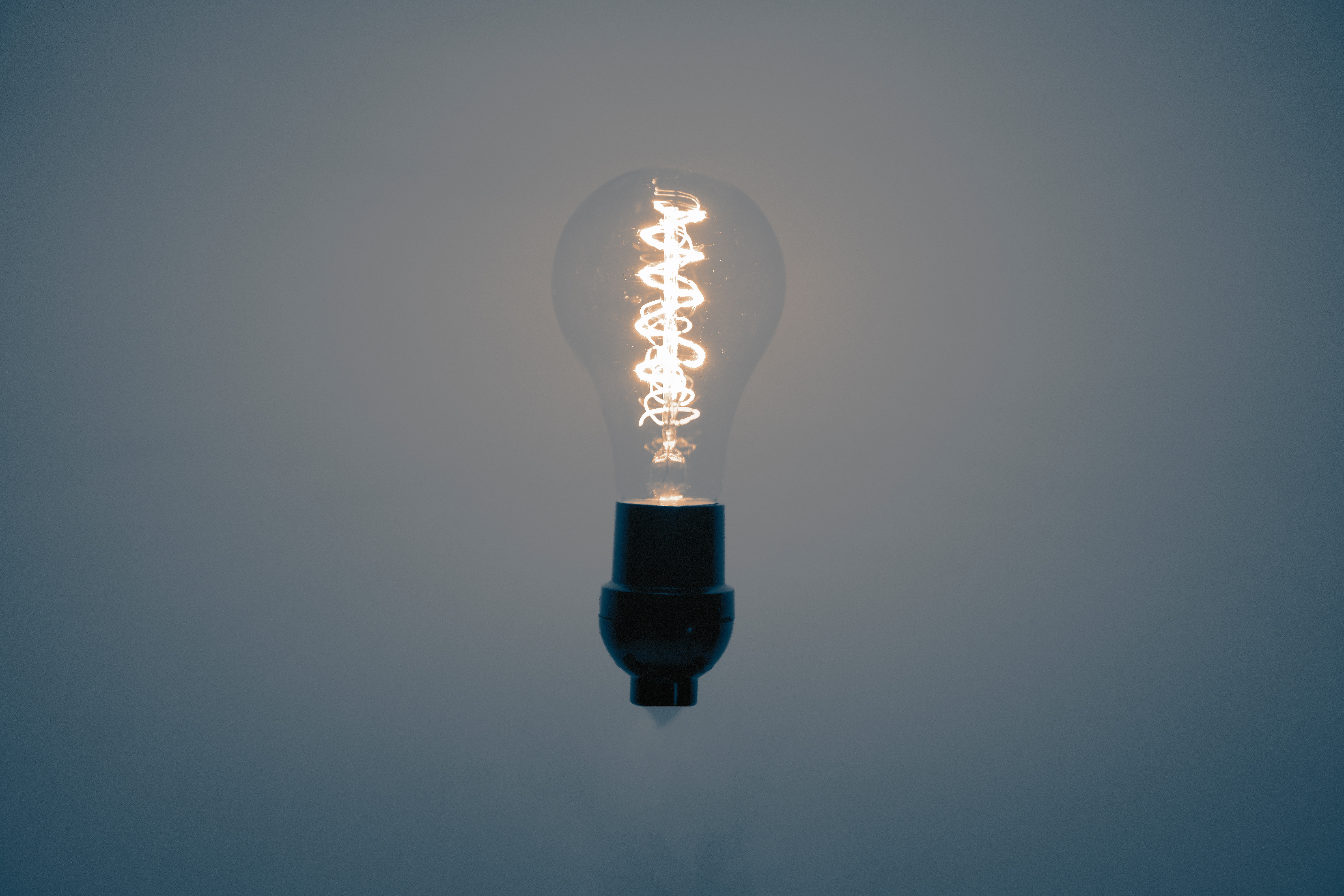 “You see, freedom has a way of destroying things.”
― Scott Westerfeld, Extras

Create a car — we pollute the air.

Create products that are built to fail — and we keep consuming.

Create a world of social equality — and there’s an expectation that if s/he can have it, then so can I. (Of course, the reality is that there are too few people owning far too much.)

Create the idea of land, sea and water ownership and it leads to universal greed and/or tribalism — notwithstanding it’s a finite resource.

Create the idea of perpetual growth and everyone wants a slice of the pie — but just look at the cost.

Truth is, it doesn’t matter where you look across society, there’s very little that’s restorative of Gaia. Even less, our faith in humanity to give more than we take.

And what’s so shocking is that the extant situation, which has caught the zeitgeist of 2019, has been known about for a very long time.

But we’ve ignored it. I’ve no idea why. Possibly because we don’t care; or more likely, because we think we can engineer our way out of the situation; or that the earth is ours for the taking and when it’s all gone, we’ll move on elsewhere — to Mars, perhaps.

I appreciate that for many people, these musings cut no ice. Why should they? It’s all so hard. But then again is it?

What’s so hard in changing our behaviour and/or lobbying the government and/or getting behind a charity in the environmental space?

Like I said in yesterday’s post, I appreciate that right now my blogging is a bit like a broken record, but I can’t honestly see what’s the point of talking about self-realisation, workplace change and all that ails the legal profession if the world is on the verge of near-certain collapse and we’re stuck in a post-industrial paradigm.

Photo by Jack Carter on Unsplash