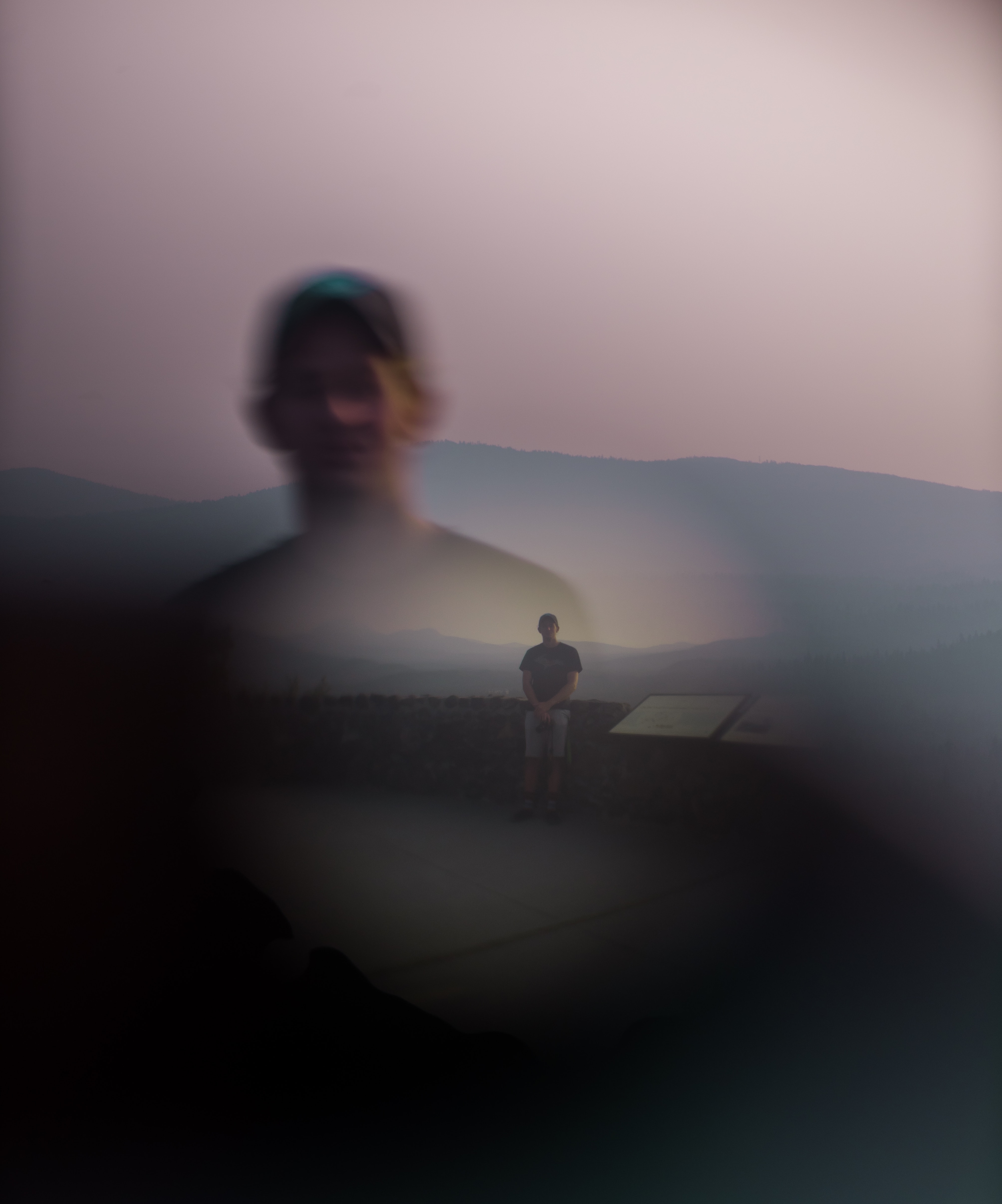 “It’s amazing how a little tomorrow can make up for a whole lot of yesterday.” ― John Guare, Landscape of the Body

In the past, I’ve promised much and delivered little.

There’s no point trying to invent excuses. I’ve not done what I said I would do: books, poetry, audio recordings and events are all in the mix. Part of me wonders how I have the temerity to show up.

Right now, as if you didn’t know, I’m holed up in another ‘make-do’ job. I describe it that way simply because, like so many other jobs and occupations I’ve undertaken, it doesn’t speak to my heart.

so you want to be a writer?

“if it doesn’t come bursting out of you

in spite of everything,

unless it comes unasked out of your

For sure, I’ve been the mover — and I’ve done more than my fair share of thrashing — but I’ve never, or not that I now recall, been moved or compelled to follow one thing and one thing alone.

It’s at this stage, I’m bound to ask the question: is it possible to find our purpose, or does it find us? Surely it’s possible to start something without any understanding of our chosen path, only to discover we’re seized in a way that brings forth not just the intensity to get better but the overwhelming desire to follow said path, whatever the circumstances of our life. Contrast this with someone who says they’re following a call. It appears as if they know what they were born to do from the outset. In fact, it could be said from the moment of conception. Sadly, I’ve not met anyone in this category.

It’s obvious now that I followed the wrong path at school and in my early career. It was too logical and not expressive enough of my creative interests. If there was a fork in the road — there have been many — it was the time I decided, on a whim, aged 25, to study law. At the time, I was spinning plates in sales recruitment, and I convinced myself that the only way to get on was to get a degree and do something with it. For a time, it worked out but it quickly fell apart once I realised I was no more than a billing machine. What I should have done, had I the insight, was to question everything I’d been told about school, work, happiness and life.

Since I first left private practice in August 2010, it would be fair to say that I’ve asked too many questions. All this questioning has got in the way of living. I suspect it’s the lawyer training, but I assumed, as each new question came up, it was my job to answer it to the best of my ability. Many of the questions were never meant to be answered. At best, I should have lived in and through them. I’m thinking specifically about the question my coach asked me in 2012, namely:

I accept this existential angst is not helpful. “So what!”, I hear you say when it comes to the haunting need to find my call.

“In a time whose changes, and whose rate of change eclipse much of what went before, the ability to see what was once so might seem a waste of time, or misplaced attention, or folly, or an old person’s melancholia blooming again. Certainly it doesn’t seem to be embraced as any kind of skillfulness, unless it is devoted to the skill of avoiding the doom of repetition.” — Stephen Jenkinson, Come of Age: The Case for Elderhood in a Time of Trouble (p. 121)

For me at least, what this rumination adds up to is the need to produce something tangible. It’s one thing to say you’re a writer but another thing entirely to produce a book — duh! Once again, that will require a focus on my craft, being extra patient and imposing a deadline, allowing for a daily output of between 500-1,000 words. I don’t need to say much else save that I’ve cleared my ‘desk’ sufficiently to allow me to write daily. I still have my draft memoir saved in Google docs but I’ve started and stopped it so many times that I’m loathed to go through it again, only to end up spending time editing and not writing. What I’m working on is producing a series of essays and bringing them together in a book of about 50,000 words. I feel that this is the way I write and is more doable than a longform book. My inspiration comes from Paul Kingsnorth’s book, Confessions of a Recovering Environmentalist which pulls together a number of pieces he’s written over the last decade. I too want to revisit previous blog posts and see how many of them might be reworked for publication. To be clear, I expect to write new material but I want to make sure that I’m not reinventing the wheel.

You might feel, by this stage in my life, I should have abandoned all hope of finding my call, but I haven’t. I ardently believe, despite the many trials and tribulations that fan out across the shoreline of my waning days, there’s a place of self-discovery. I probably will never know if this one thing is the only thing I was born to do, but as long as I keep showing up I feel convinced more than ever that my heart will connect with something bigger than a life predicated on work, money and moral responsibility.

“This is exactly what I confronted in the Dreaming Room. I never would have anticipated that the pursuit of the impersonal could be so challenging to so many people. “What do you want?” I would ask a Dreaming Room participant. The response would be the description of a personal dream—a picture of the dreamer in the perfect house with the perfect family living the perfect life in a perfect world where everything was beautiful, where money was never a problem. As with Arnie, all anyone wanted in the Dreaming Room was work they loved to do so they could make the money they needed to get the things they wanted and more. To each and every Dreaming Room participant, that was what dreaming meant. And if their dream included creating, the creating it included was also all about them, as opposed to the creation. The creation in all cases was a reflection of them. The Dreaming Room revealed to me how hopelessly narcissistic we all are. But, as I dug deeper, as we pursued the question deeper, it also became apparent to me that the people in the Dreaming Room were also longing for something bigger than they were. They were hoping for something to appear in their lives that would wake them up out of their narcissistic torpor. They were, many of them, tired of themselves! Tired of listening to themselves, looking at themselves, being with themselves, doing what they were hopelessly programmed to do every morning when they got up, and every night when they got ready for bed.

They were looking for something, even though many had stopped looking. They were wishing for something even though many had stopped wishing. They were tired. That’s what it was. They were bone-weary tired. Tired of living. I would never have imagined that to be true—that all of the people who came to the Dreaming Room had all but given up. Even though their lives were chockful of doing whatever they were up to, they were resigned to never truly figuring life out, business out, themselves out. “Who am I?” was a question they had all long ago stopped asking in favor of “What’s next?” — Michael E. Gerber, Awakening the Entrepreneur Within: How Ordinary People Can Create Extraordinary Companies

Deep bows and much love.

Photo by Alan Labisch on Unsplash