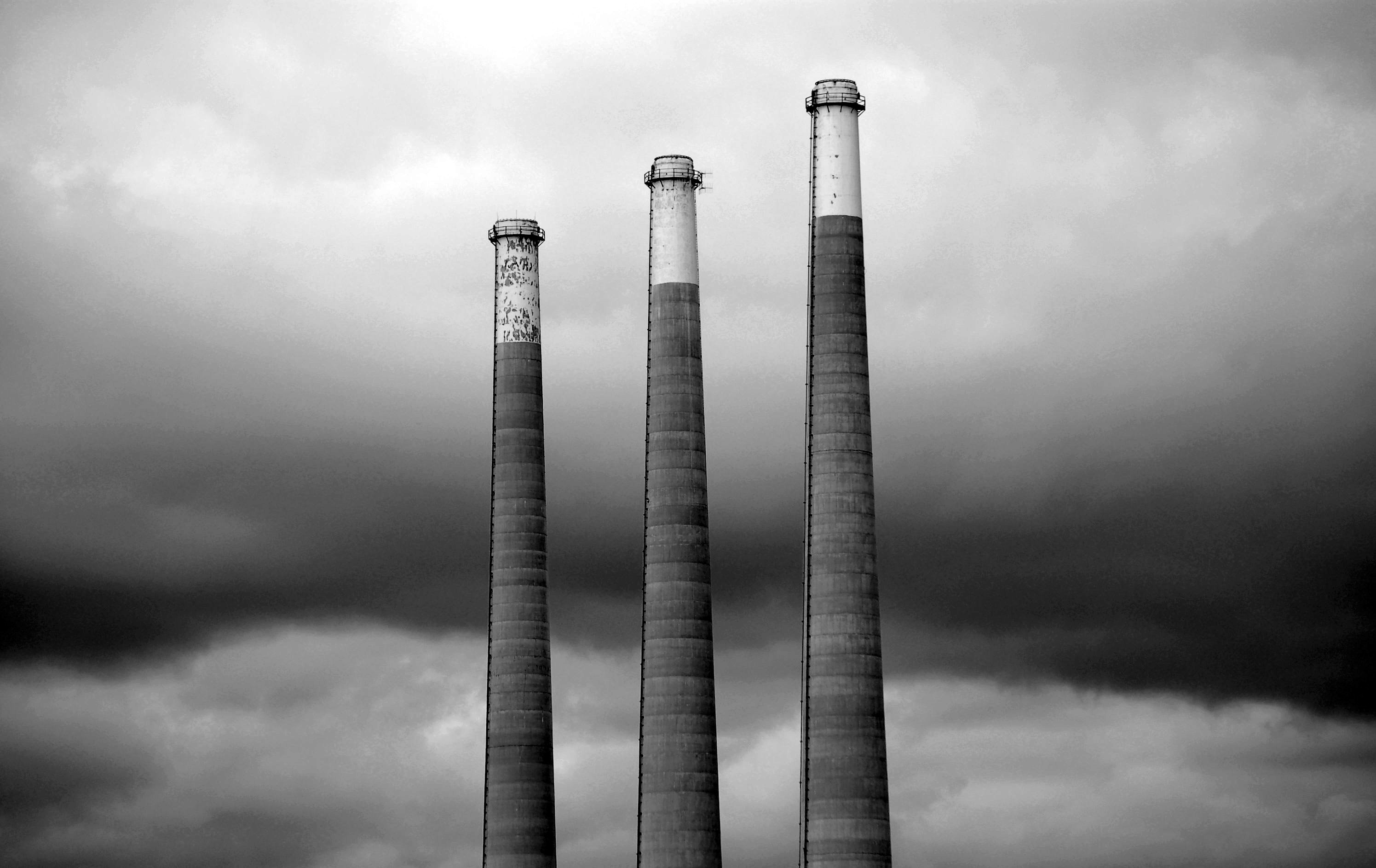 “Be realistic: Plan for a miracle” ― Osho

The world is changing, fast.

Imagine it: waking up today and telling your children and/or closest family members that we’ll all be dead by 2050 or earlier.

The kids would (as likely) take you very seriously; the adults would look on dumbfounded or disbelieving.

And I know which side of the line I am!

Trust me this message isn’t enlightened. It’s just my assessment of everything I’ve read — and I’ve read quite a bit these past few years.

It’s at this stage that everyone jumps ahead for the solution. In truth, I don’t think there is one. Oh sure, we can all stop consuming but we won’t. We’re too far down the rabbit hole. If we need anything, it’s world-changing leadership. No ifs, buts or maybes; we need people willing to step up to the earth-demise plate and speak their truth. Right now, that’s not in play. No, what’s in play is denial, obfuscation and irrelevance that and too many interested parties who have no desire to see the gravy train annihilated let alone brought to a slow end.

In my house, I know everyone is sick to death of my chirping on about climate change, death (see Die Wise by Stephen Jenkinson) and elderhood. It’s not relevant or at least my message doesn’t appear so. That doesn’t mean I should stop beating the drum for something better, much better, than the current narrative but I know I’m fighting a losing battle.

Perhaps we need a Klaatu type figure — see the original film, The Day The Earth Stood Still — to wake us all from our narcissistic torpor, but we shouldn’t need a fictional alien to tell us the world is fu*ked when it already is!

In the end, how you respond to the unfolding catastrophe is a matter for you but please bear in mind it’s not just our lives we’re talking about but every other living thing. I mean, even if we could ameliorate the worst effects of climate change and plastic, are we so desensitised to the natural world to believe we can live without it in all its splendour, magnificence and wonder?

If you want to know how bad it is you should read David Wallace Wells’ book, The Uninhabitable Earth and this paper by Jem Bendell.

Photo by Matt Artz on Unsplash