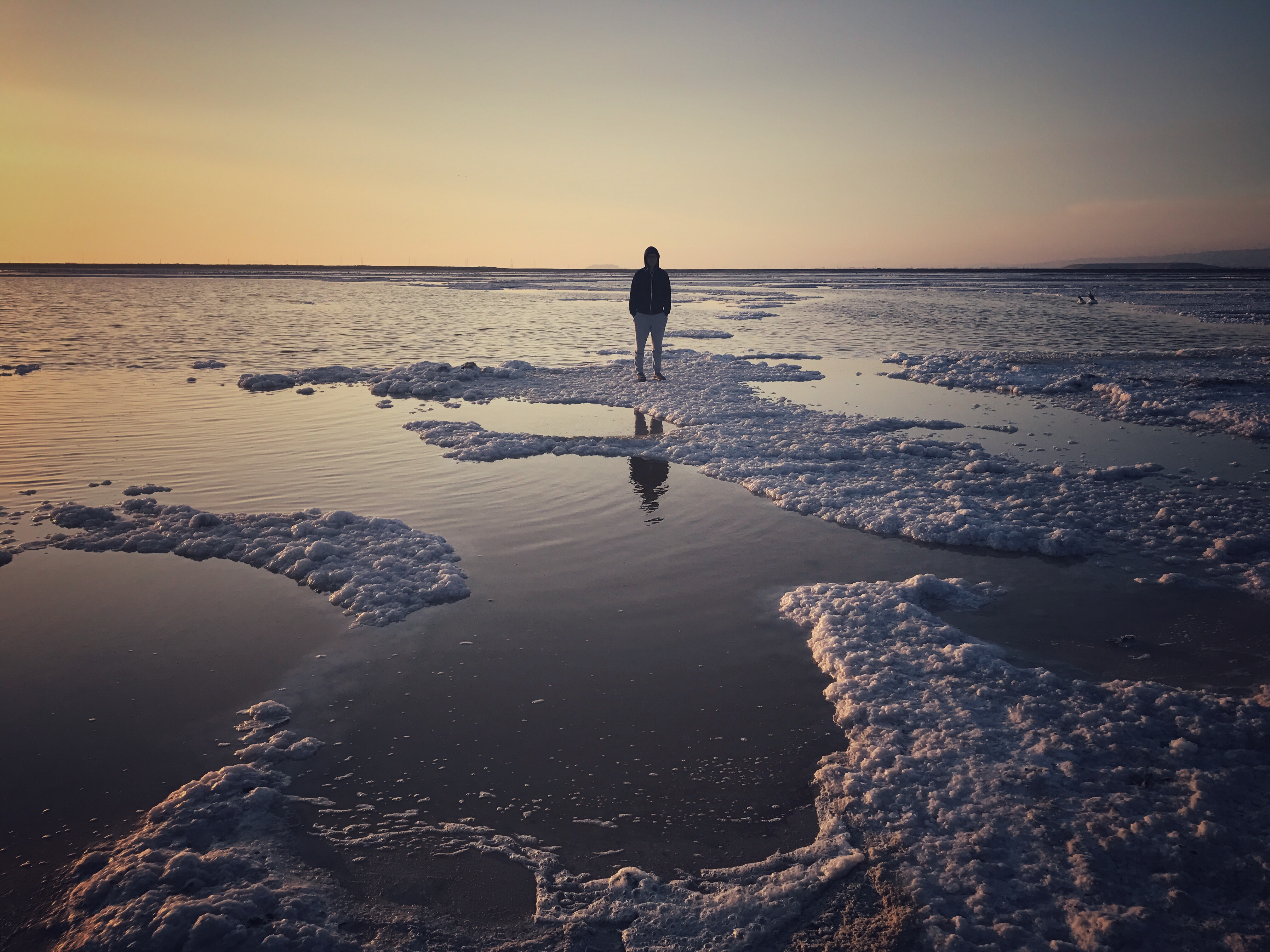 Excuse the snake oil headline, but I have a serious point to make.

Who, in the current environmental climate, would want to start a business? Better still, how many businesses are volitional of a restorative sine qua non and not extractive of and from the world?

Perhaps I’m tilting at the wrong windmills, but when the world is going to hell in a handbasket, it leaves very little scope to create something of value. That’s not to say you shouldn’t start a business but the itch that you want to scratch, is it born of the right credentials? Namely, is your motive to improve the world? Or to improve the lives of people in a fundamental and honest way? Or, are you simply in it to make as much money as possible in the shortest possible time?

I might even extend my new business trope to cover the current cohort of businesses that were started in a different era where shareholder value was the stock in trade of all decisions. Do they withstand much scrutiny when very few of them would be able to articulate a meaningful ‘Why’, let alone explain, save for providing jobs (of what type?), why the hell they exist?

Just to inflect this post with a smattering of law, I can tell you that I’ve considered s.172 Companies Act 2006 and it’s not the answer to taking account of the environment. If my cursory reading is anything to go by, it’s merely one of a number of factors to be considered that bear on maximising the return to shareholders. Imagine, on the other hand, if every decision had to take account of the impact on climate change and biodiversity. It’s conjecture of course, but I’d wager that we’d see 50% of businesses wiped out. As for the rest, they’d probably only just survive a few more years before they too, absent something radical, would go the same way.

I know what you’re thinking. This is all horsesh*t. Quite possibly but then again, even if you’re thinking of setting up a green business that actually makes something, you’re still going to need energy, a supply chain and the earth’s atmosphere to support your business — oh, and some willing staff.

I suppose if there’s a most serious message to this post, it’s simply this: if you’re in the throes of writing your business plan, sourcing finance or building new your website, ask yourself does the world, in its current parlous state, need another ‘one’ of whatever it is your offering?

Photo by Danica Liu on Unsplash