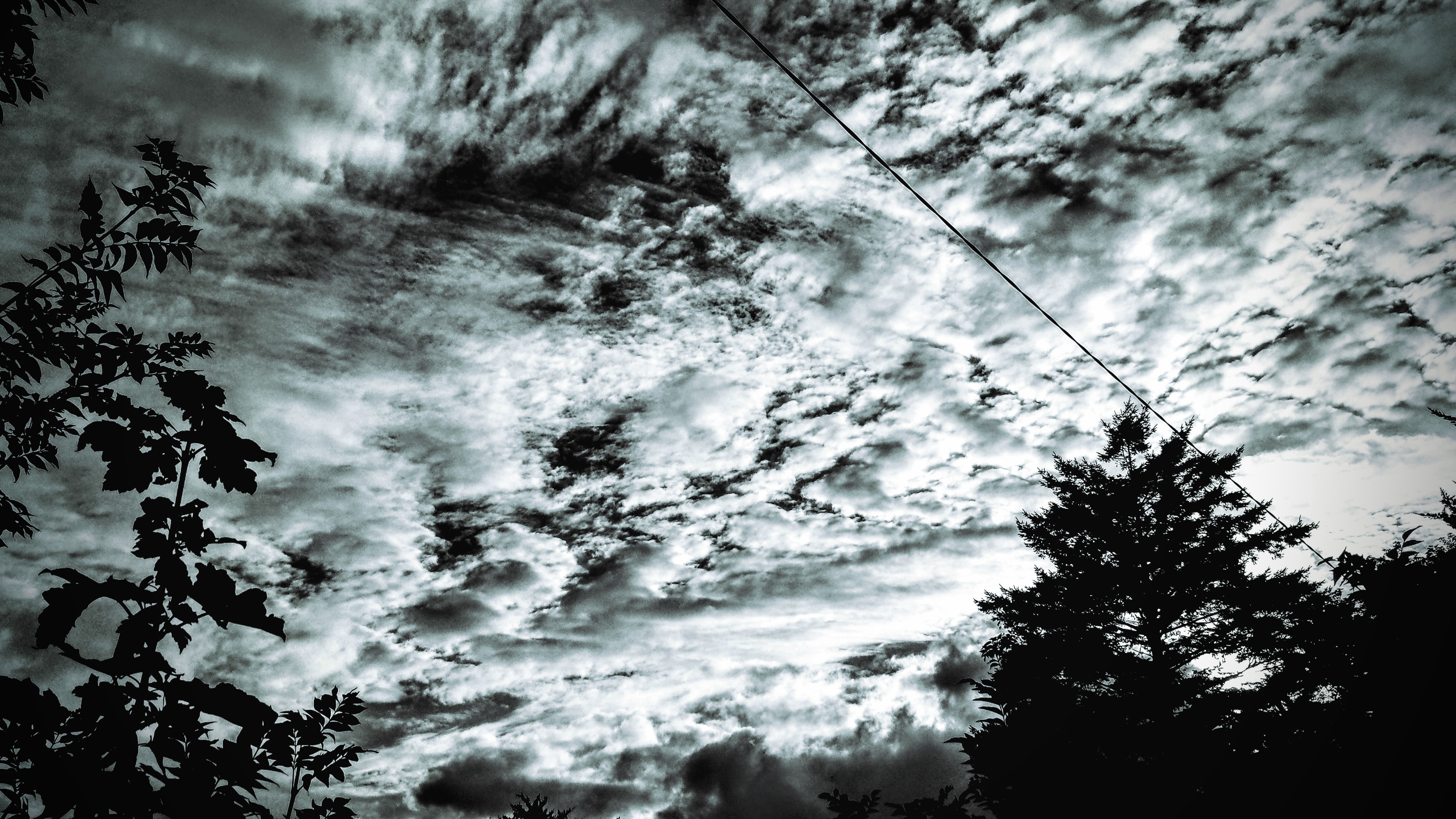 “The first peace, which is the most important, is that which comes within the souls of people when they realize their relationship, their oneness with the universe and all its powers, and when they realize at the center of the universe dwells the Great Spirit, and that its center is really everywhere, it is within each of us.” ― Black Elk

It’s all so predictable.

Life…as we know it.

It can be summed up in one word: more.

Everything we do is turned on to more:

Oh, and one other thing: we avoid or wish to negate anything that supposedly makes us unhappy.

Can you see now why I talk about us being an “out there” society? And even if it’s not working, or only in phases, most people assume that that’s it. As long as they keep in check the really crappy stuff, or find ways to “cope” (consuming alcohol plays a big part in our methodology), then they’re content to live out life that way.

No I mean it. It’s absolutely fine to be in love with more.

Where’s it taking us?

Largely, it’s killing us through the back door; namely, we’re eating the planet alive, and us in the process. But we don’t see it. Or if we do, our reptilian brain isn’t yet sufficiently affected to think: “Holy crap! If we don’t stop consuming there will be no planet left to support us.” (I’m sorry if that comes across as extreme but I’m absolutely convinced that if we thought our life and those we love was about to go up in puff of smoke — it’s more likely that we’ll be drowned or burned out of existence — we’d be all over it like a rash…or not.

For a start, we’d start the blame game: “It’s your fault. No, it’s yours. Don’t be stupid it’s yours.” (This reminds me of Laurel and Hardy constantly arguing as to who was the most hapless.)

At this stage, you might think this is another vacuous environmental rant. It isn’t. As the title says, it’s a oneness piece.

In a nutshell, it’s my belief that if we looked within, not for answers to cope with life as we know it, but to understand our true nature, we’d understand, in a flash, that we’re as much a part of the natural world as we are it. Some call this interbeing but I think it’s much more spiritual than that.

At this stage, I’m acutely aware that enlightenment, liberation or spiritual seeking can be as addictive as the pursuit of more but whichever tradition you pursue, they all come back to the same point; namely, the “I” in “I am” is not something separate from nature but intrinsically part of it. If that’s a massive leap of faith then so be it. But I can’t think how else we’re going to go from a nation of ego-driven, consumptive humans to something that envelops us in a way that we stop our obsession with more.

But of course, this is when I wake up from the dream and resign myself to the fact that it’s very unlikely we’ll ever change. In fact, with a growing population and the extant narrative being repeated ad nauseum, I suspect that by the time we get to the precipice no one will believe the doomsters when they say: “Hey folks, the party’s over :)”.

In the meantime where does that leave those few souls who feel connected to something deeper than the credo of more?

In my case, in considering things from a non-dual perspective I’m inextricably drawn to let things play out as they are — there is only this. But, on the other hand, I’m bound to see a world where in faith to everything and no-thing, we see the me for what it is, namely a selfish conglomeration of thoughts, sensations and apparent wisdom that tells us that we can control everything through sheer will or determination.

But it’s all a crock of you know what.

In my case, I’m at rest with nature and silence. It’s not that I’m relaxed about what will be, but I know that everything — in its widest purview — is simply how it’s meant to be.

Beyond that. Who knows?