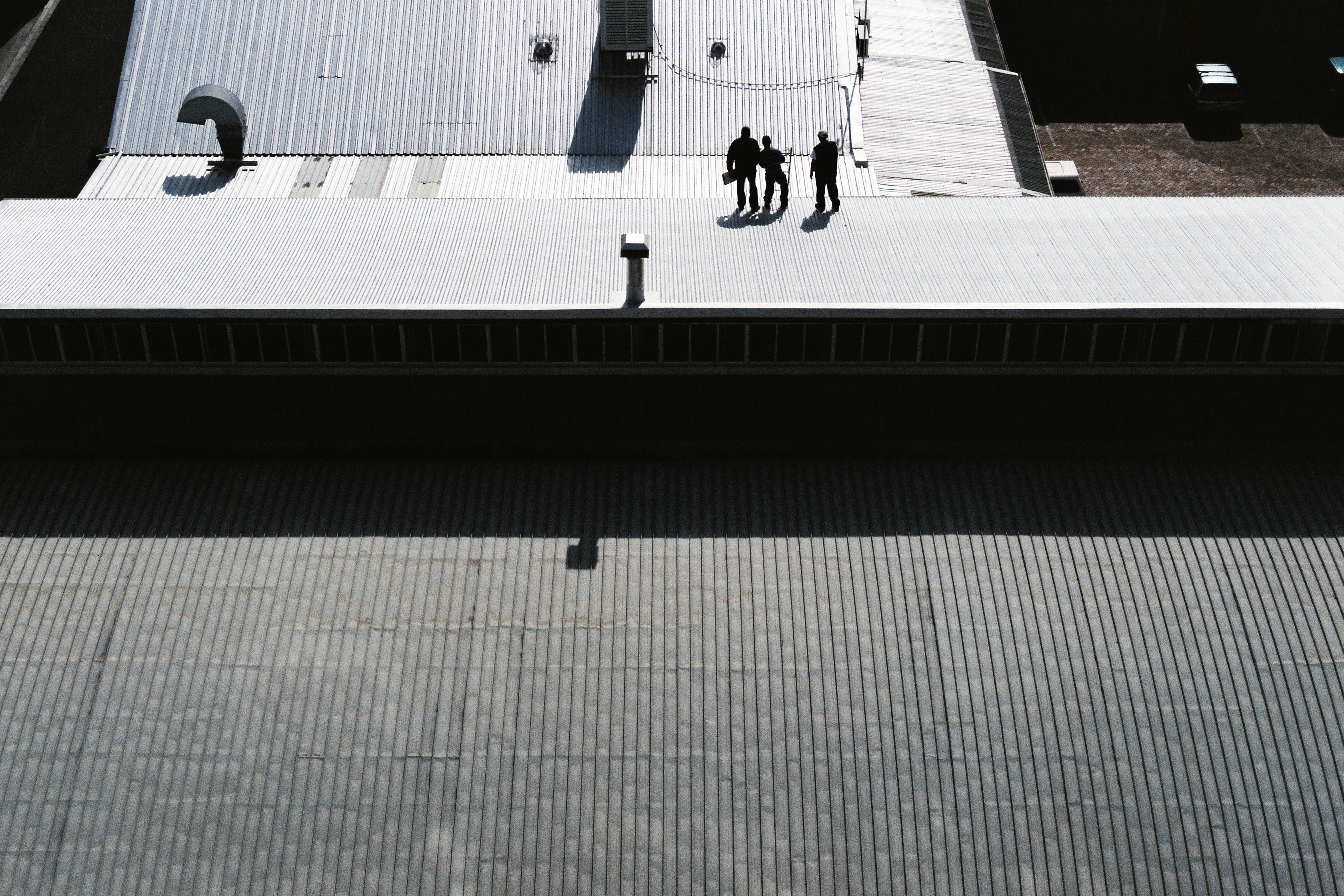 “I am circling around God, around the ancient tower, and I have been circling for a thousand years, and I still don’t know if I am a falcon, or a storm, or a great song.” ― Rainer Maria Rilke

Previously (not so much now), I used to write and talk a lot about work, not your common or garden variety, but something that connected soul with role — a term I first heard Parker J. Palmer describe in one of his many interviews.

But, seriously, who was I kidding?

Always has been. Always will be.

There are, of course, people who can disprove my theory but I’ve not met them. In fact, one of the reasons I stopped networking was because (inter alia) I was fed up with people reciting the same story about their jobs, bosses or the companies they worked for — sorry ladies and gents.

It wasn’t as if I simply spouted Parker’s line without more: I shared my investigation of companies that seemed to offer something different or better, but given that I was only reporting on these things, it always felt a little hollow. I also tried, in my short-lived CEO role, to change the ‘work’ mood music, but I was bedevilled by the naysaying partners who thought it too woo woo, too off beam and too risky apropos the billing, and so I never got the traction that I’d hoped for.

So that I’m not completely misunderstood, I’m not saying that there aren’t great places to work, but even that lustre eventually wears thin. I mean, there’s only so many ways to do and say the same thing.

Perhaps I’ve taken too much from David Graeber’s book, Bullshit Jobs, but I don’t think so. It’s not just a case of him hitting the zeitgeist gold, he’s simply describing a phenomenon that everyone has experienced, namely, so much of what we think is important is in fact total and unadulterated bullshit. And trust me, I’ve done my fair share of bullshit jobs: recruitment consultant, engineer, solicitor (not all parts of it) and management consultant.

Where does this leave me and you?

The problem is, as much as I’d love to explore further the abject failure of leadership to offer something more meaningful to its staff, I know in my heart that trying to beat a drum for soulful work, looks seriously out of whack set against the current and unfolding climate calamity.

But then again, there’s another part of me in thrall to the idea that if only I could break through to our soul’s desires that that would translate into all of us doing something restorative of the earth. I realise there’s a jump there to assume that soulful work would equate to work qua the planet’s health but of the few people who I know doing soulful work — they all work for themselves — I’m convinced that a legion of workers following their call would be a lot better than people dragging their sorry arses to work every day doing work that doesn’t matter save for answering the moral imperative.

Photo by Jonas Viljoen on Unsplash