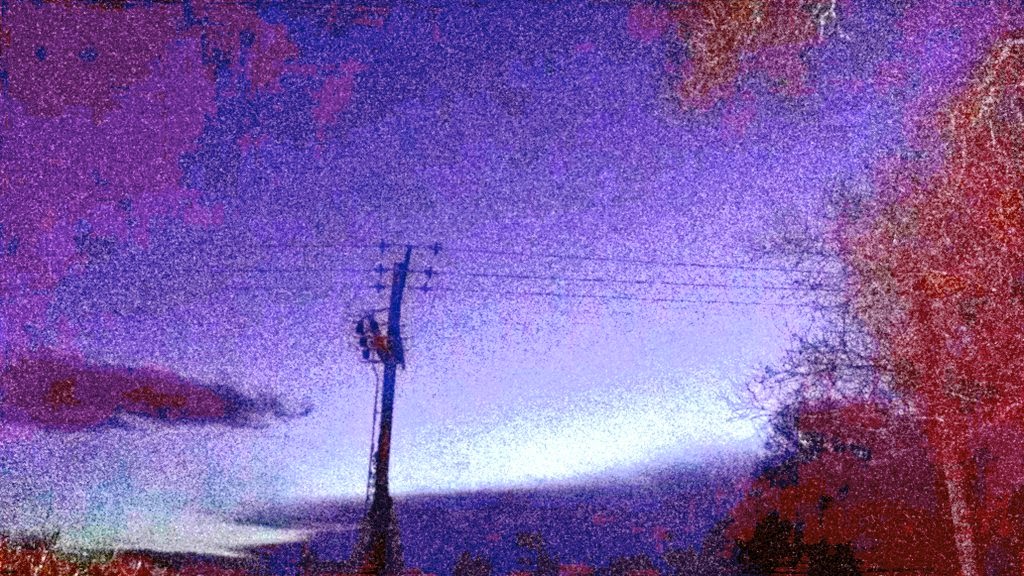 “It is very strange that the years teach us patience – that the shorter our time, the greater our capacity for waiting.”
― Elizabeth Taylor, A Wreath of Roses

I know I should be lucky: I’ve had good health, even allowing for my short time in hospital in March 2010. But I can feel it: the slow creep of old age: my neck hurts; my knees ache after a long walk; and my sleep is easily interrupted by at least one trip to the bathroom.

I remember a few years ago reading this quote attributed to Hunter S. Thompson:

“Life should not be a journey to the grave with the intention of arriving safely in a pretty and well-preserved body, but rather to skid in broadside in a cloud of smoke, thoroughly used up, totally worn out, and loudly proclaiming “Wow! What a Ride!”
― Hunter S. Thompson, The Proud Highway: Saga of a Desperate Southern Gentleman, 1955-1967

I thought, cool, that’s how I want to be: completely used up.

Do I want to be wrecked as I take my last breath?

The thing is, I’ve seen death. Lots of it. And trust me, it’s not pretty. Oh sure, there were one or two corpses that looked serene, as if they had gone to one of the many rooms apparently reserved for them; but most people had an anxious look. Actually, some looked scared witless. It was almost like they knew Dr Death was knocking at the door and before they’d had chance to reason for a reason…‘bang’, gone. No sad farewells.

When I look over the past 30 years, I wonder how much I’ve actually lived. I mean, I was running so fast it’s a wonder I can remember anything. It’s ridiculous how much I tried to cram into a single day.

It’s not like I had some grand plan. Or I achieved anything.

If anything, it was born out of an overwhelming sense of lack fostered in no small by parents who, much like a few of my primary school teachers, were intent on telling me that if I didn’t pull my socks up, I’d amount to jack sh*t.

No, seriously. I can still remember my first headmaster telling me that if I didn’t stop being naughty I’d end up as a bin man. A bit harsh for a five-year-old. My dad was horrified but actually, his compass, when it came time to have a heart to heart about my future, didn’t go much further:

“Hey, son, how about becoming a plumber?”

And he was serious?

I remember asking my Mum about University; it was like I was speaking in a foreign language:

“University. Isn’t that where the smart kids go? What would you do with a degree?”

You get the picture.

Perhaps that’s why I’m so much the other way both in my ability to see myself in any job — “Hell, I can do anything I like” — and working with my kids to make sure they follow their calling — as best either of us know what’s up ahead.

But seriously. I lived life at one pace: fast.

Even eating was a pain.

Do I wish I’d done less, or lived more slowly?

It also made me painful to be around?

If you weren’t working as hard as me then there was something wrong with you.

Uptight. That’s the best way to describe me.

That or a pain in the arse.

It comes us to all, though. That sense that we’re not immortal.

I thought I’d be depressed with the onset of old age. I’m not. If anything, it’s forcing me to live more thoughtfully, more connected to the true me and to appreciate what I’ve got — in all possible ways.

I must admit though I’m torn between one last hurrah — an expedition or sporting goal to pursue — or making the most of the time available.

Perhaps I could have both.

Possibly. But at the moment, I’m having to adjust to another new routine: full-time work, writing and staying healthy.

Oh, and trying to making sense of being a dad.

As well as the age thing, I’m also having to come to terms with the fact that one of my children has left home (she’s been gone nearly three years; she’s studying in London), the middle one isn’t far off leaving the coop and it won’t be long before the youngest makes her move.

I don’t know what they say about young children, but they do keep you young not just in being around a different mindset but in keeping you active.

As my kids have aged understandably they’ve wanted to do their own thing and although the middle one is still intent of making it as a professional cyclist or studying for a degree in musical theatre, we don’t spend much time together now that she’s got a boyfriend and she cycles way beyond my ability. Likewise, the youngest much prefers to spend time singing or speaking to her friends on her phone (bloody Snapchat) than she does walking the dogs with me.

I’ll continue to make the most of my health and energy. Walking, cycling and the occasional swim. But I won’t be pushing any envelope anytime soon.

Perhaps I’ve got this all wrong.

Instead of resisting the inevitable loss of physical prowess and letting go of my maniacal fascination with work, perhaps I should see this ‘slowness’ as a way to more deeply connect with the present moment.

“Sometimes I think there are only two instructions we need to follow to develop and deepen our spiritual life: slow down and let go.”
― Oriah Mountain Dreamer, The Dance: Moving To the Rhythms of Your True Self

Yes, that’s it: spiritual connectedness is unlikely to happen in hyperdrive.

And the more I allow it to happen the more it is that I’ll come to appreciate the wonders that await each new moment.

Put that in your pipe Jules.