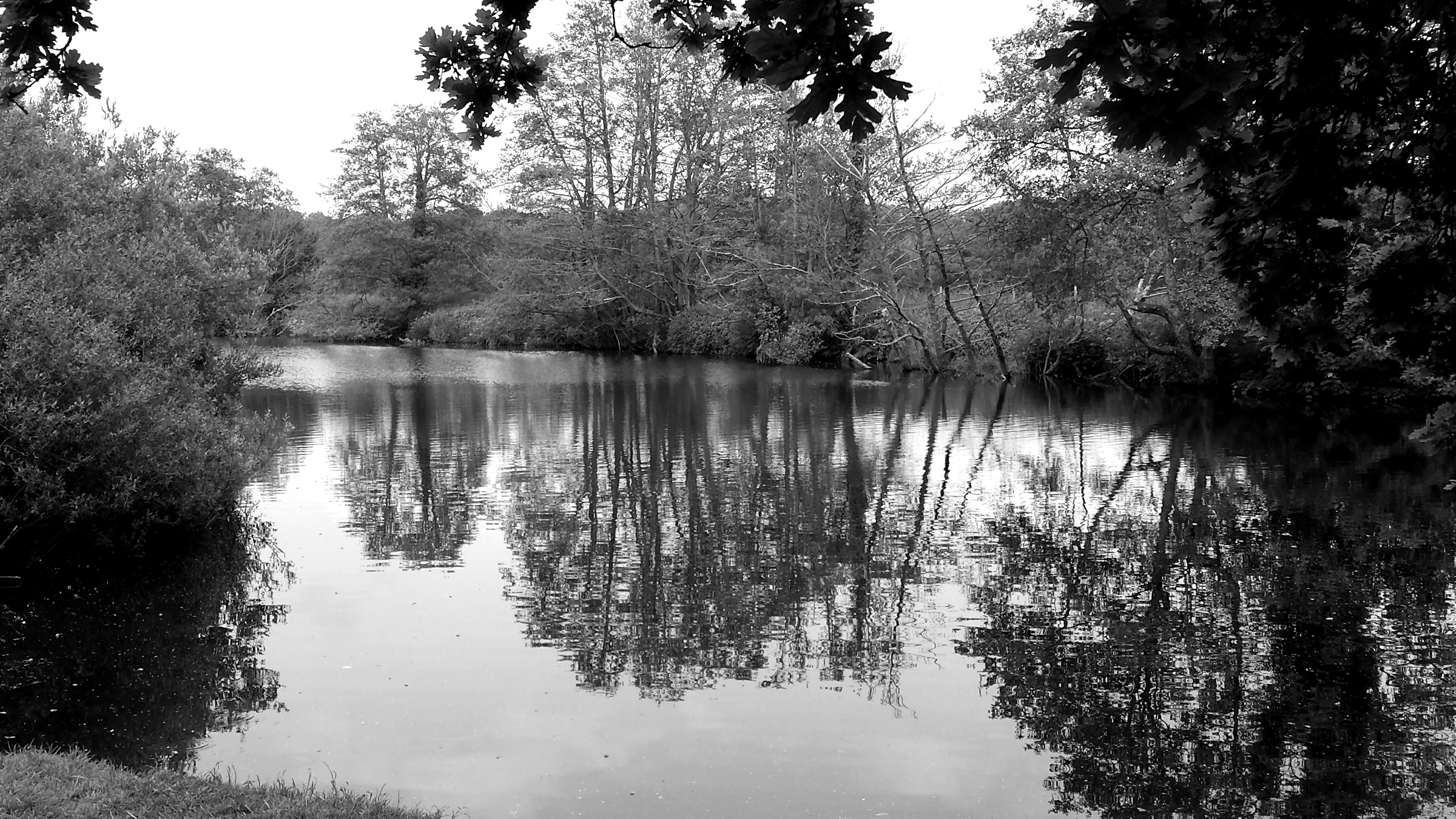 “Real learning comes about when the competitive spirit has ceased.” ― Jiddu Krishnamurti

Most people proceed on auto-pilot.

They would love there to be a purpose, but, if there is, it’s nothing more purposeful than doing.

When, and if, they take a breath (or two), they reflect on what ‘made them’ happy and then flog that meme to death. But of course the ‘high’ never lasts.

Instead, perhaps the journey is not out there but within. Yes, it’s a hackneyed message but unless you’re prepared to examine your life beyond the acquisition of things, experiences and friendships, it’s likely that you’ll wake up one day — mostly likely at the end of life — and ask yourself, “What the hell was that about?”.

This self-examination is not narcissistic nor self-referential but self-affirming, i.e. you find out who you really are…or words to that effect.

If there’s any place to start, I’d suggest a reexamination of the old narrative. You know, the one that says that to become something, you have to get something. Yes, you might have lots of things to adorn your personality but it’s not you. If you need ask a question, then you could do worse than think about the one put forth by Alan Watts:

“If money was no object, what would you do with the rest of your life?”

And before you start another finger-wagging exercise — “What the hell does Summerhayes know, anyway?” — I suggest you actually ask the question, and write down what you’d do. Chances are, from my own experience of inviting this question with a number of ‘flogging-my-life-to-death’ people, you don’t know. That’s partly because you’ve never been asked the question, but mostly you’ve never seen your life this way. (Education doesn’t invite the question. Instead, it’s focused on you getting a bushel of qualifications to get the highest paid or most prestigious job possible.)

If you do brave it and write something down, then what comes next?

Only you can answer that, but one thing I know for certain is that working in cubicle nation is never going to lift your soul to the exalted heights that might prevail if you followed your heart.

PS. In case you missed it, you might want to listen to this week’s podcast which I recorded on 11 December 2016 (the link will take you to my Justcast page, which is probably my best social media find of 2016).