Falling out of love with your work 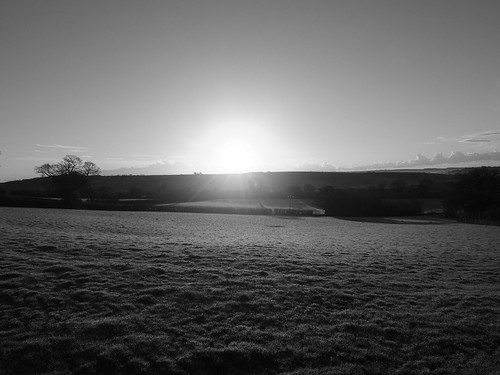