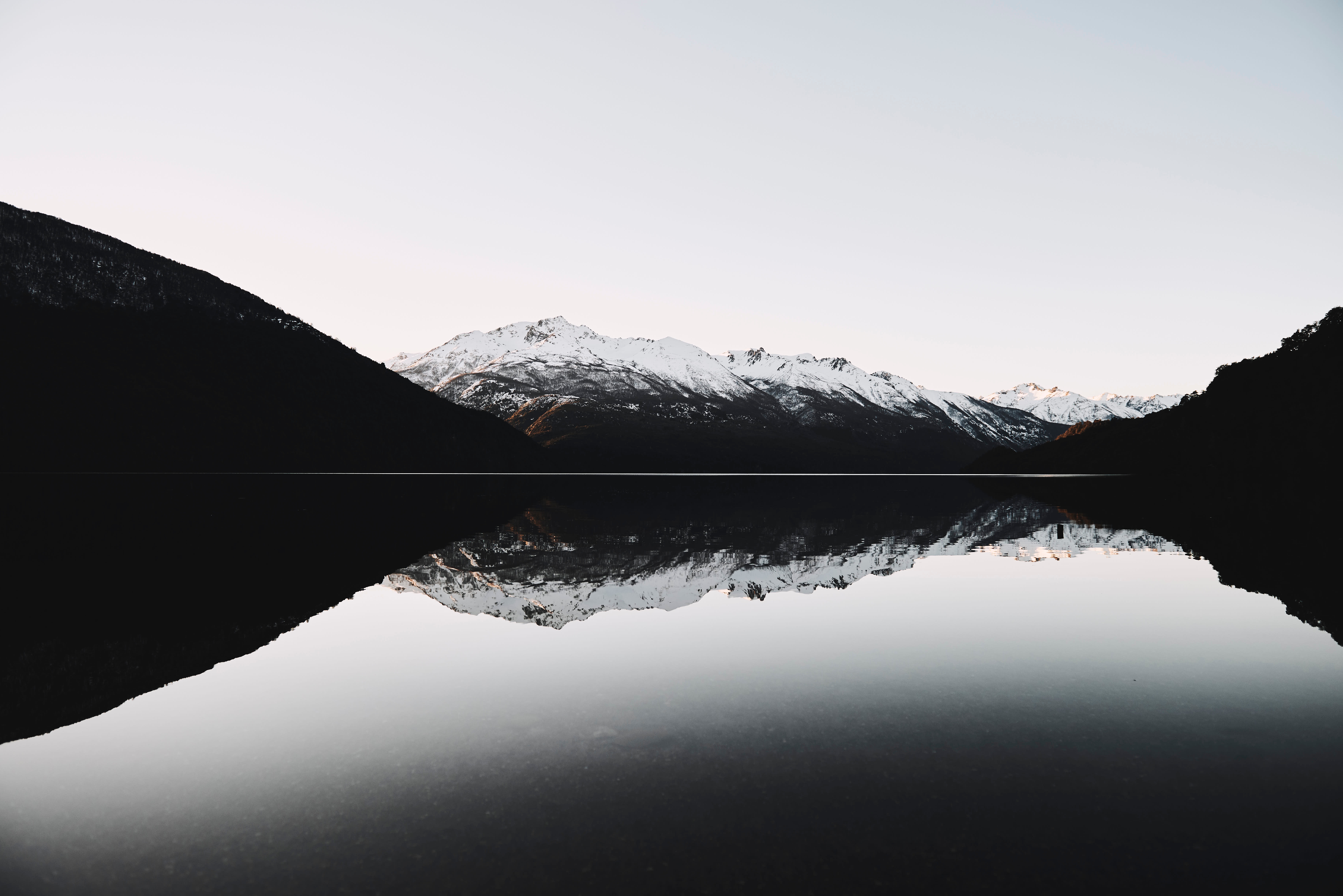 “You don’t know who is important to you until you actually lose them.” ― Mahatma Gandhi

I’m talking about the point at which there’s no return for the environment and every living thing — including us.

Of course, if you’re in denial, then you won’t see it coming.

For the rest of us, we need to be much more open to the possibility that by dint of our egoic-driven behaviour we’ve caused untold damage to the earth.

As I’ve written about recently, we need to change the narrative. I don’t mean to talk only about climate change; we need to talk about the annihilation of every animate thing, including us.

In my case, that means raising the temperature at home and work but also not letting people off the hook who are indifferent to what’s right before their eyes.

Sure, it’s not easy and in many cases is very challenging but, trust me, there’s no point getting worked up about your shitty home life, a crappy job and what you don’t have when the world (as they say) is going to hell in a handbasket.

Also, more than ever, we need to make a ruckus. The Extinction Rebellion is a good place to start but it’s only the beginning. And of course, visible protest isn’t the only form of rebellion. Not being caught in the venus fly trap of consumption, pushing back against the system and eating less meat would make a huge difference to the risk of falling over the cataclysmic cliff.

I know you’re probably bored of me writing on this subject but, right now, everything else seems so non-sensical.

Have a great week.

Photo by Nicolas Moscarda on Unsplash