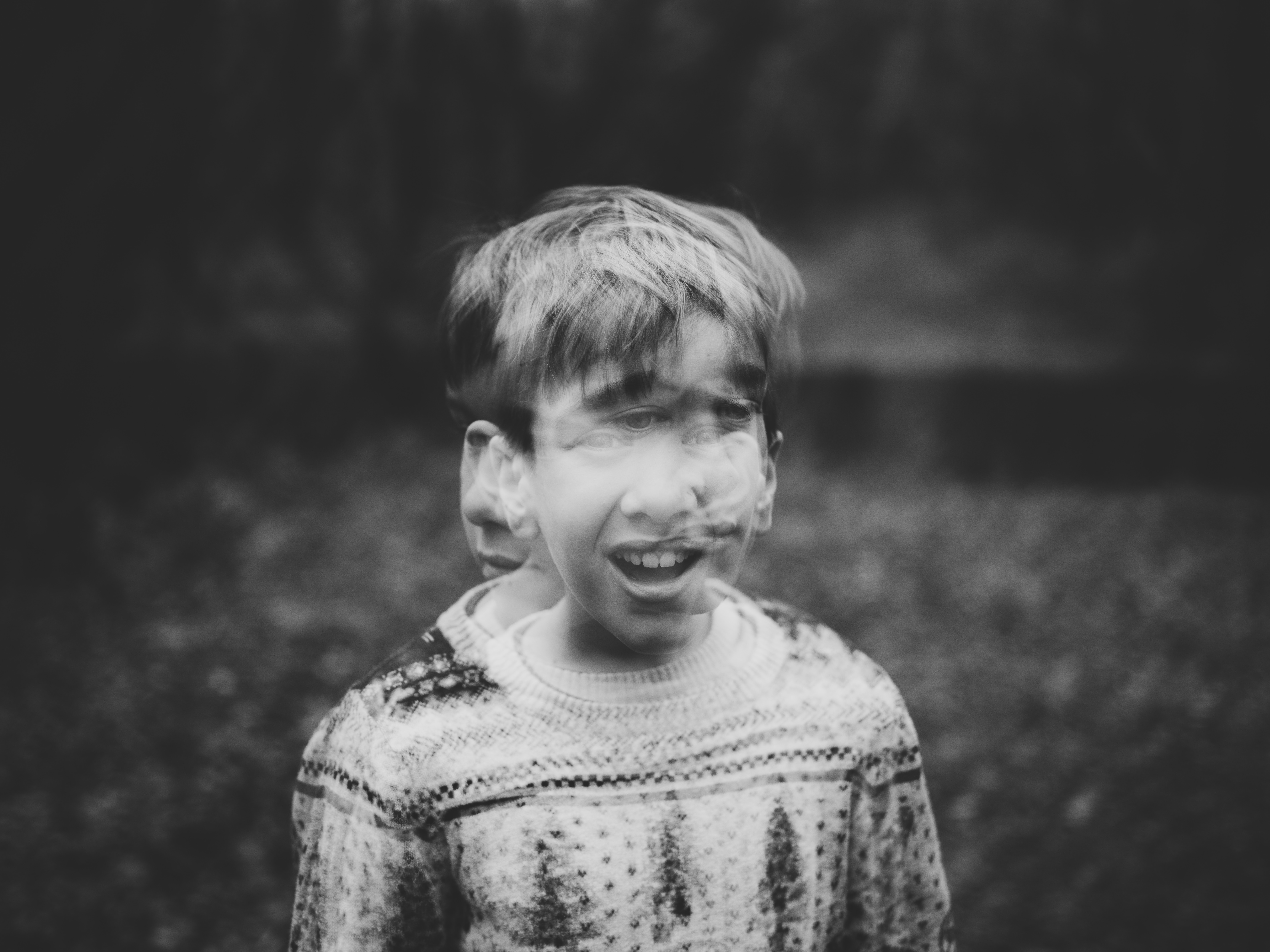 “The first step – especially for young people with energy and drive and talent, but not money – the first step to controlling your world is to control your culture. To model and demonstrate the kind of world you demand to live in. To write the books. Make the music. Shoot the films. Paint the art.” ― Chuck Palahniuk

I often speak of the dominant narrative.

Before I jump ahead and (once again) try to offer my soapbox diatribe, what about your own, cultural-endorsed narrative?

If it helps, I’ll give you one of mine:

In case you hadn’t noticed from my various blog posts, work is and has been an important part of my life. In fact, for a long time, I thought it was my life. I’ll spare you the encyclopedic and slightly predictable backstory, but I had this intense desire to prove myself in work. It wasn’t about climbing the career ladder, save perhaps for my misplaced obsession to make partner by age 40 (I failed, miserably) or earning great gobs of money, but the need to prove myself.

Then again, when I review this slightly haughty statement, it doesn’t make sense.

There’s not two of me but that’s how it felt. The first part — the slightly beguiling but intensely egoic self — had this insatiable desire to work myself ragged and, at the same time, there was an equal and opposite persona that (particularly in times of high drama) would question why I couldn’t say “no” without shame or guilt. I’d love to say this was rooted in something more emotionally stable but that would be overstating the position. If anything, this other, more insightful persona knew that what I was doing was aimless, sub-optimal and likely, in the end, to kill me.

In hindsight, the obsession with work seems utterly insane.

Here’s the real kicker though: there’s a world of difference between working in pursuit of our calling and working for work’s sake. And, as much as it pains me to say so, I now know that even though I was growing as a person by dint of mastery of my subject area, I wasn’t answering my call. I can’t know this for certain — it’s a long time ago now — but I’m sure I expected my calling to emerge out of the daily thrashing rather than being driven by some higher calling. If I’m willing to concede anything, it was to play the game better than anyone else:

“It has been stated by Thomas Szasz that what people really need and demand from life is not wealth, comfort or esteem but games worth playing. He who cannot find a game worth playing is apt to fall prey to accidie, defined by the Fathers of the Church as one of the Deadly Sins, but now regarded as a symptom of sickness. Accidie is a paralysis of the will, a failure of the appetite, a condition of generalized boredom, total disenchantment — “God, oh God, how weary, stale, flat and unprofitable seem to me all the uses of this world!” Such a state of mind, Szasz tells us, is a prelude to what is loosely called “mental illness,” which, though Szasz defines this illness as a myth, nevertheless fills half the beds in hospitals and makes multitudes of people a burden to themselves and to society.” — The Master Game, Robert S. de Ropp

But surely, Julian, there’s a story that underpins this existential angst?

Possibly, but I’m not sure then and even now I ever stopped to consider it, let alone question the same.

“Live the questions now. Perhaps you will then gradually, without noticing it, live along some distant day into the answer.”

What is the question?

Why did I think work was so important?

Who would I have been without work or working so hard?

Why was I unable to discover my calling?

What is my calling?

So many questions but what’s the story?

Working class parents. A kid who wants to prove something. Leaves home age 19 to set up a business. It fails. He goes off in another direction and becomes a lawyer. Work, work and more bloody work.

If anything, it’s not personal but culturally driven. Isn’t that the same for all of us? We fall into the trap of following in someone else’s footsteps (however we dress it up), assuming, because we know no different, that things will come good in the end. But they never do.

And it’s fucking dumb on so many levels.

I might have had difficulty aged 13 in articulating a precise job or career but in the end, give or take a few years, I followed my parents’ roadmap pretty much to the letter:

grow up; get a job; work hard; stay out of trouble; start a family; have a few experiences; save until retirement; pray that you’re not annihilated by stress or worse still; retire; and then have some fun.

I’d like to think that I’ve been disruptive qua work and my career but have I broken the mould? Not really. Even now, sitting here at my desk working for someone else, I’m living out a socially-conditioned narrative that everyone else assumes is the norm — or at least the right thing to do. I may have said here and there that I intend to exit stage left but up to now I’ve been held vice-like by the moral imperative imprinted on me since my earliest years. I’d be lying if this isn’t one of the reasons for my rage against the system. In effect, I’m hacking great lumps out myself given I’ve not lived up to my own expectations of what it means to live a purpose-driven life.

At this juncture I’m bound to comment on the alternatives — e.g. the digital nomad, the entrepreneur or the putative guru. Whatever you may read, these are all culturally driven and whilst there may exist a very powerful story that underpins the person’s decision to do their own thing, I’d question if the story is anything more powerful or relevant than mine You know the trope: you’ve got an itch that you have to scratch; or you’ve had a shit upbringing and you want to prove someone wrong; or by dint of an insight, you’ve hit upon something that everyone needs. But look at the world around you. Whether it’s my culturally-endorsed story or the solopreneur, it doesn’t say much when the world is on bended knee praying for mercy.

Where’s all this going, Julian?

I suppose, if anything, it still remains open to us, no matter our age, to question the question that underpins all our stories, but not just that but to think how we change the dominant narrative to something more restorative of the world, including its peoples.

I can’t say if that’s my likely direction but I do know that time is running out on so many levels. Indeed, unless I start to presage my inclination to do something meaningful with what remains of my life, I might as well shut the fu*k up and go live quietly in the boondocks.

Photo by Annie Spratt on Unsplash