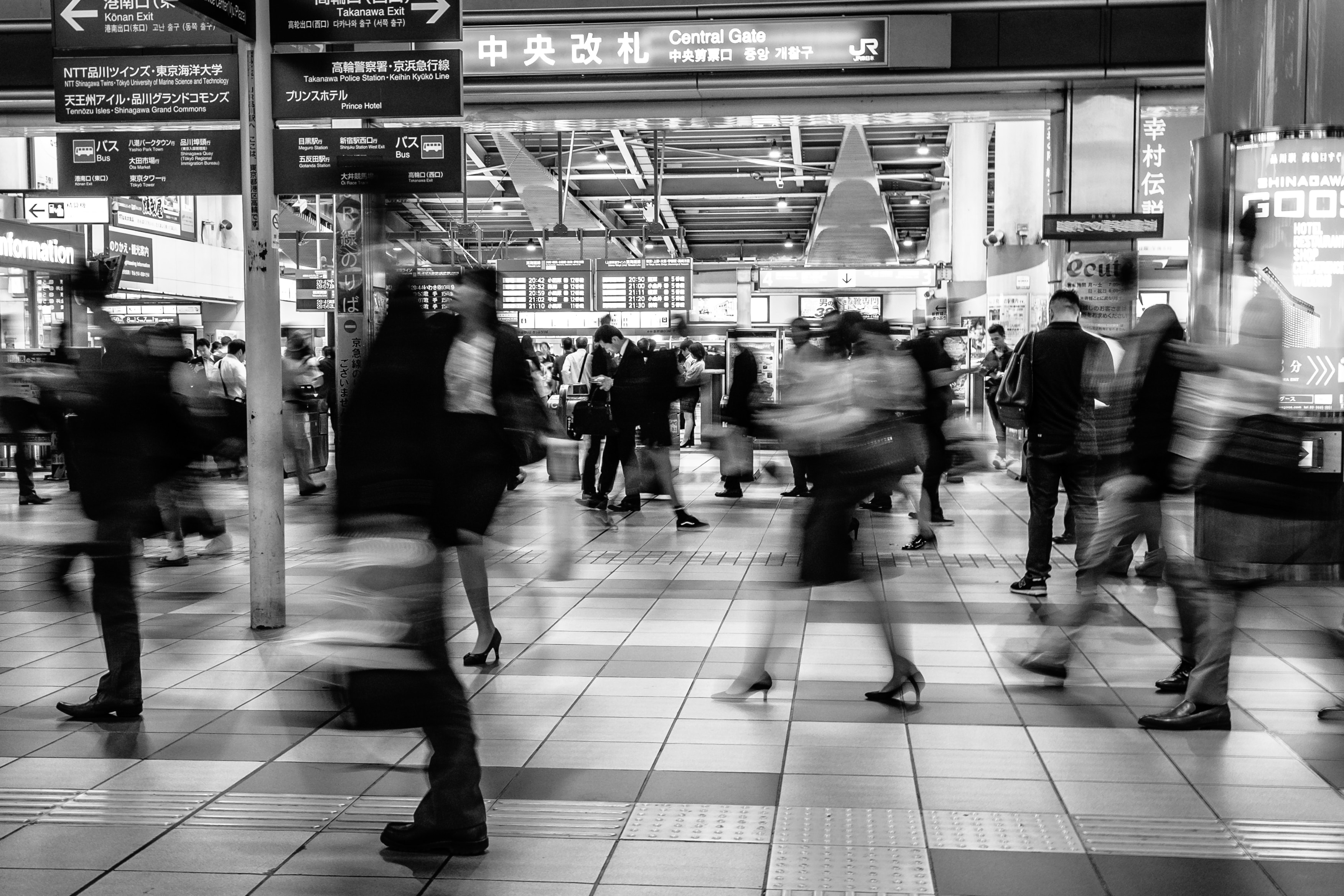 “No sympathy for the devil; keep that in mind. Buy the ticket, take the ride…and if it occasionally gets a little heavier than what you had in mind, well…maybe chalk it up to forced consciousness expansion: Tune in, freak out, get beaten.”
― Hunter S. Thompson, Fear and Loathing in Las Vegas

It’s like we’re demented: if we’re not busy, we think we’re not living.

Of course, it’s a modern invention — the disease vector of our time.

(Sorry, I keep asking you to explain yourself, but so little of what I now experience makes sense.)

Why do you feel the need to be constantly on call to the demands of your inner voice? You know, the one that won’t let you rest for a nanosecond. It doesn’t matter what you’re doing, as long as you’re doing something.

Previously, say 30 years ago, there was a clear separation between work and…the rest of life; but no more. It’s not just the invention of the mobile that’s done for us, it’s the fact that we’re expected to be busy, otherwise, somehow, we know we’ll be branded lazy, indolent or non-conformist.

But (sadly) we’re all paying a huge price for this on-call exigency:

1. Our bodies need constant maintenance;
2. Ditto our spirits — sadly, most don’t get nearly enough;
3. Our relationships are shallow and often brittle;
4. We’ve lost the ability to hear what’s really going on;
5. We no longer see nature let alone hear or feel her;
6. We’re anxious at the mere prospect of silence, let alone willing to explore its outer edges; and
7. Our existential angst is mediated through consumption in all its forms.

“I’m happy. And don’t need to listen to some New-Age claptrap.”

But if that’s your position, I’d wager that many of if not all the problems we’re now dealing with locally, nationally and globally are a product of never stopping long enough to see what’s really going on.

And look where that’s got us, particuarly as regards the environment.