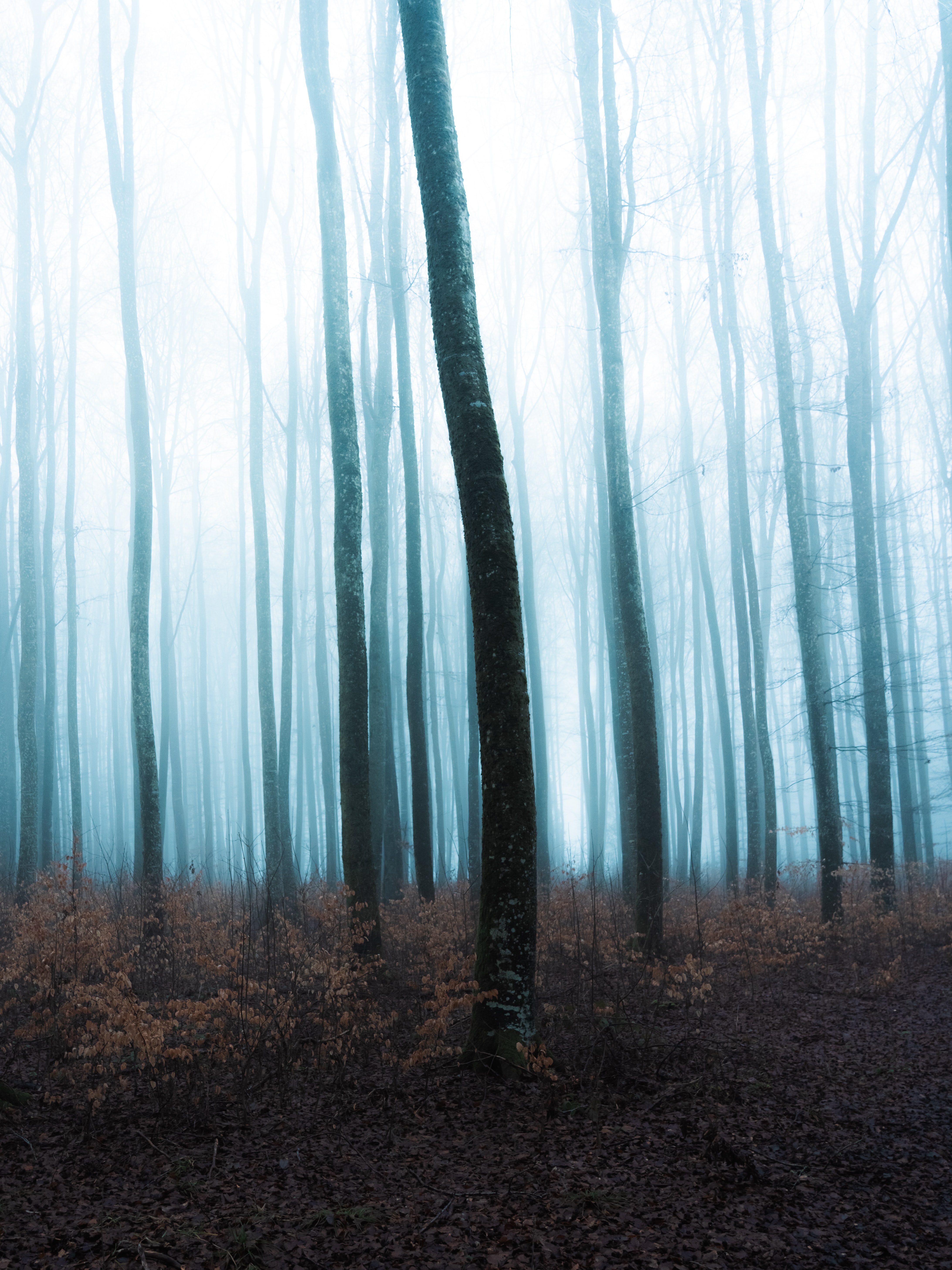 There is only this.

What is happening in this moment.

In that universal singularity — if you can call it that — there is no ‘me’, ‘I am’ or any other mind construct.

If you believe otherwise, then you live in a world of duality where the seeker is on high alert, always after something better.

But of course, words are a very poor substitute to describe the indescribable. That’s not being coy. That’s a fact. Even something as mundane as your hand would be impossible to describe absent your memory and the lexicon that makes up your world.

My story isn’t relevant — as I’ve said already, there’s plenty of evidence of it on this site — but, for a long time, I wrestled my dualistic demons. If there was a game worth playing, it was work. Looking back, I’ve no idea why I thought that would bring about anything more than an ulcer or, as happened, hospitalisation in March 2010. But I played the game of work like my life depended on it. And when all that fell away, the ‘I am’ realised or it was revealed to it (it’s not actually a thing by the way) that it didn’t know very much and certainly not much about the world that had been so heavily laid upon me by all that conditioning.

Like so many other people I’ve met along the way, there was ardent seeking, if not to find enlightenment then certainly to rid myself of my narcissistic torpor that I dragged behind me like a long lost child.

Thereafter, I’d like to say there was an ah-ha moment where I suddenly realised the error of my dualistic ways. But it wasn’t like that but instead a gentle softening to the point where the seeker and everything else disappeared leaving just this.

This is shorthand for saying, I’ll never be able to say exactly what happened and there was absolutely no death of one thing for something else to emerge but all that’s happening is all that’s happening and whilst I’m still the same functioning human construct there’s no need for me to do anything or be anything anymore.

What does that mean?

You could put it like that but then again, it sounds like there’s somebody or something that is more alive than the aliveness of this moment which is unbounded, free and completely unknowable.

If that sounds like new-age claptrap then fine but all I’d invite you to do, before you dismiss things out of hand, is to ask yourself the question:

Photo by Aron Yigin on Unsplash