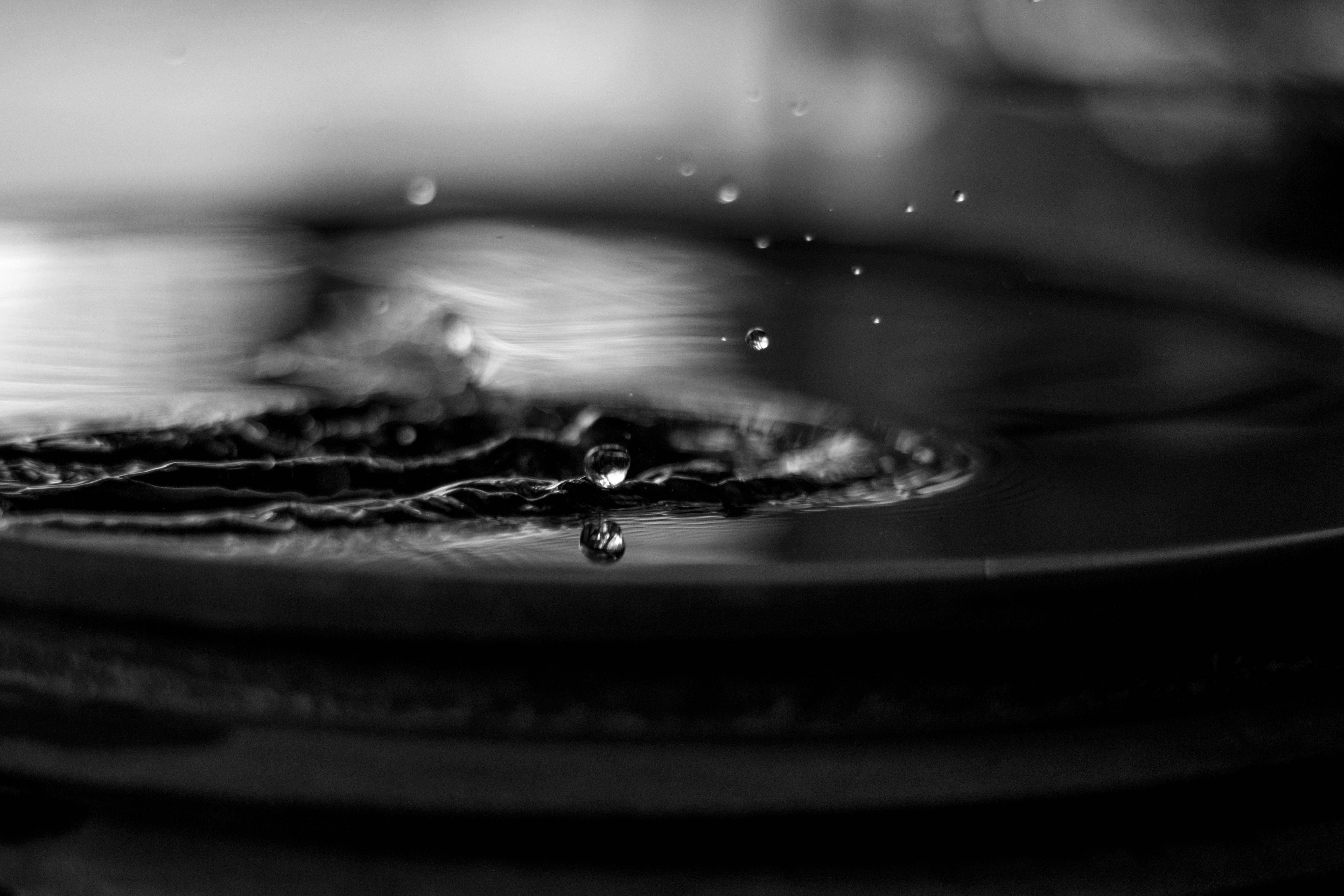 “Many people suffer from the fear of finding oneself alone, and so they don’t find themselves at all.”
― Rollo May, Man’s Search for Himself

I’ve now worked in-house since October 2017; as I’ve said before, I wish I’d made the move sooner.

That said, when I left private practice in August 2010, seeking meaning outside of law, I never thought I’d return to the practice of law — in whatever guise.

I’ve enjoyed my time in-house not least because I feel valued. Sadly, in private practice, I felt insignificant, unless that was I didn’t hit my targets and then I was centre stage but for all the wrong reasons.

I’m not saying that the two privately owned companies I’ve worked for since October 2017 aren’t interested in making a bob or two — they are — but the culture is not soaked through with the egregious need to make money (at all costs) for people who’ve long since lost any connection with who they are and the reason they entered the legal profession.

Bottom line: I’d be lying if I didn’t admit to feeling a little embarrassed about why I’ve allowed myself to be seduced into accepting a role that leaves me bereft of spiritual nourishment. That might sound like a strange admission, but there isn’t a day that goes by without me questioning why, after all these years of thrashing, in my quest for meaning, and then finding it, I’m not now pursuing my putative calling will all my heart.

How ironic given how much I’ve pushed back on this over a lifetime of doing jobs which I insisted were to bring meaning to my life — but of course never did!

If you asked me what I should be doing, it’s working with people helping them move closer to true self not because it’s some mythical place that will lift them from their current malaise but rather it’s the place where we come alive — all body, mind and spirit:

“Ring the bells that still can ring
Forget your perfect offering
There is a crack, a crack in everything
That’s how the light gets in” — Leonard Cohen

Of course, you might not give a fig about connection — deep or otherwise. Life is life, right? And I understand that but if my experience is anything to go by, there comes a stage in life where we’re compelled to answer our call no matter how out of whack with reality it is.

In working in-house, I could simply wait until retirement and then try my hand at a more holistic way of life but something tells me that my calling isn’t going to wait much longer for me to leap from another paid job into something unformed in name but concrete in feeling.

In the meantime, I intend to keep blogging, recording my monologues and doing a small amount of coaching outside normal working hours. Sure, it’s not perfect but it’s a whole lot better than selling out to a profession that doesn’t understand that very few people are that enamoured by the profit motive, particularly when their life is at stake.

Photo by Amritanshu Sikdar on Unsplash