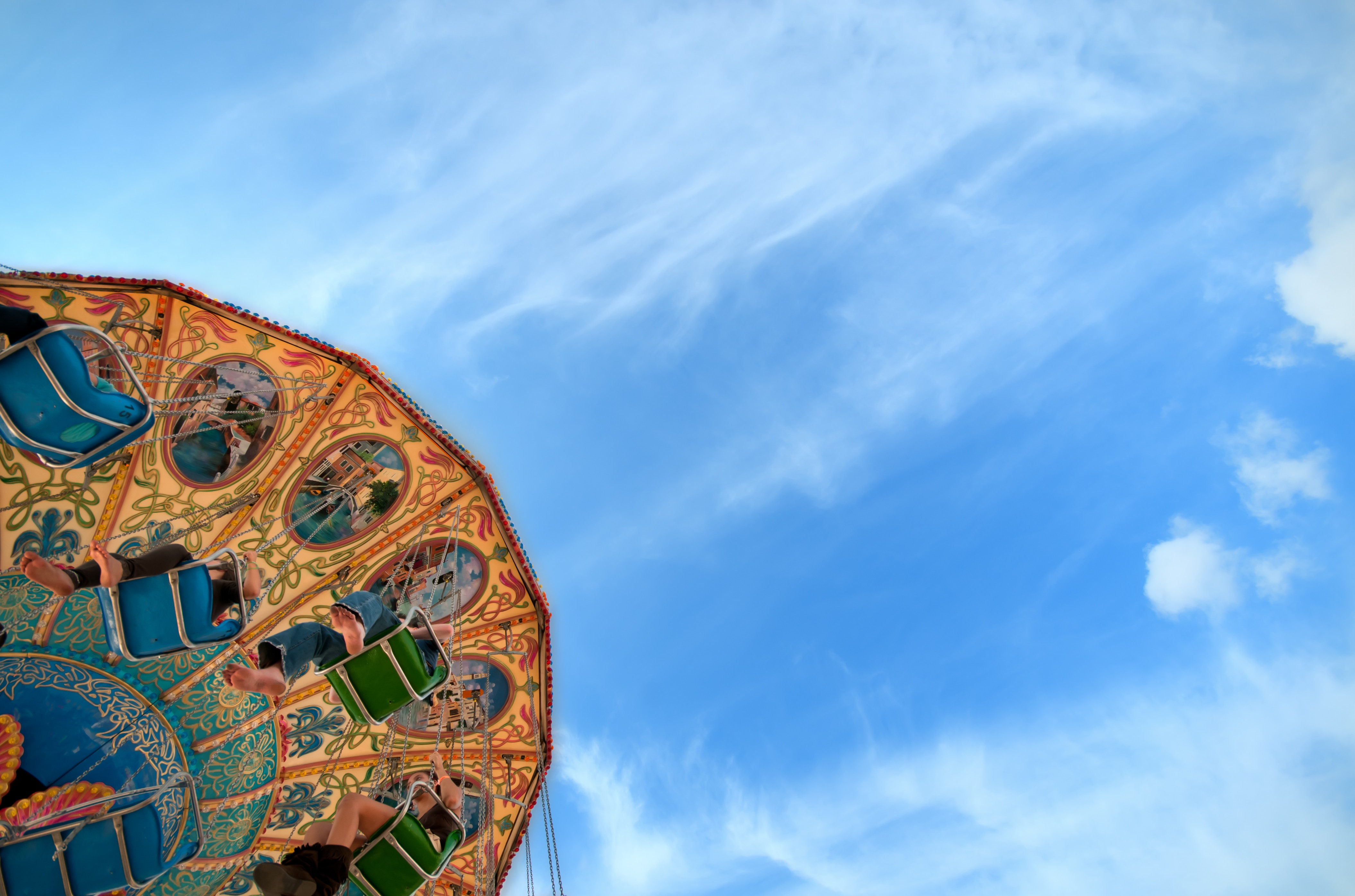 “Death is not the opposite of life, but a part of it.”
― Haruki Murakami, Blind Willow, Sleeping Woman: 24 Stories

We run around trying to find meaning in our lives.

We’re told there are many ways to lead our life but mostly it’s a shell game where we put off doing something meaningful for fear of losing what we’ve got.

We might finger jibe the extant position — e.g. the woefulness of the political elite, the lack of attention in solving social inequality or the near collapse of Gaia — but, nevertheless, we live out our lives with as little disruption as possible.

You don’t need to be Einstein to work out that sooner or later things are going to take a turn for the worse — if they’ve not done so already!

Given the size of the problem, it’s understandable why so few people are willing to speak up let alone do something to arrest the decline of our species. Sorry, I should have said that whilst it’s appealing to think the human race can solve any problem, it’s going to be very hard to live on this planet when the soil is so poor that nothing will grow, the air is so putrid and poisonous that simply to step outside will be enough to kill us or there are no animals left, wild or otherwise, with which to feed us. (Even if you’re vegan, you’ll be in the same position.)

And what are we doing?

Of course, that’s not entirely true. We are recycling a bit of rubbish, passing a few laws to criminalise environmental harm and there’s even been the odd rally to raise attention of the unfolding disaster.

But it’s not enough.

No, if we want to change the status quo, we’ve got to grow up and accept responsibility for our actions — me included.

More than that we’ve got to declare the current situation an environmental disaster and treat it as such. In other words, all our words need to morph into a single-pointed focus on the unfolding catastrophe and we’ve got to push back against the retailers et al. who insist on producing (inter alia) mountains of plastic and the like.

Of course, this is akin to another fundamentalist position and it may not make any impression on you but then again, you can’t care so little as not to worry how, in the next few decades, you’ll have to reap what you’ve sown to such an extent that your (my) dilatory approach will be the bed you’ve made for yourself and millions more like you.

Photo by Scott Webb on Unsplash