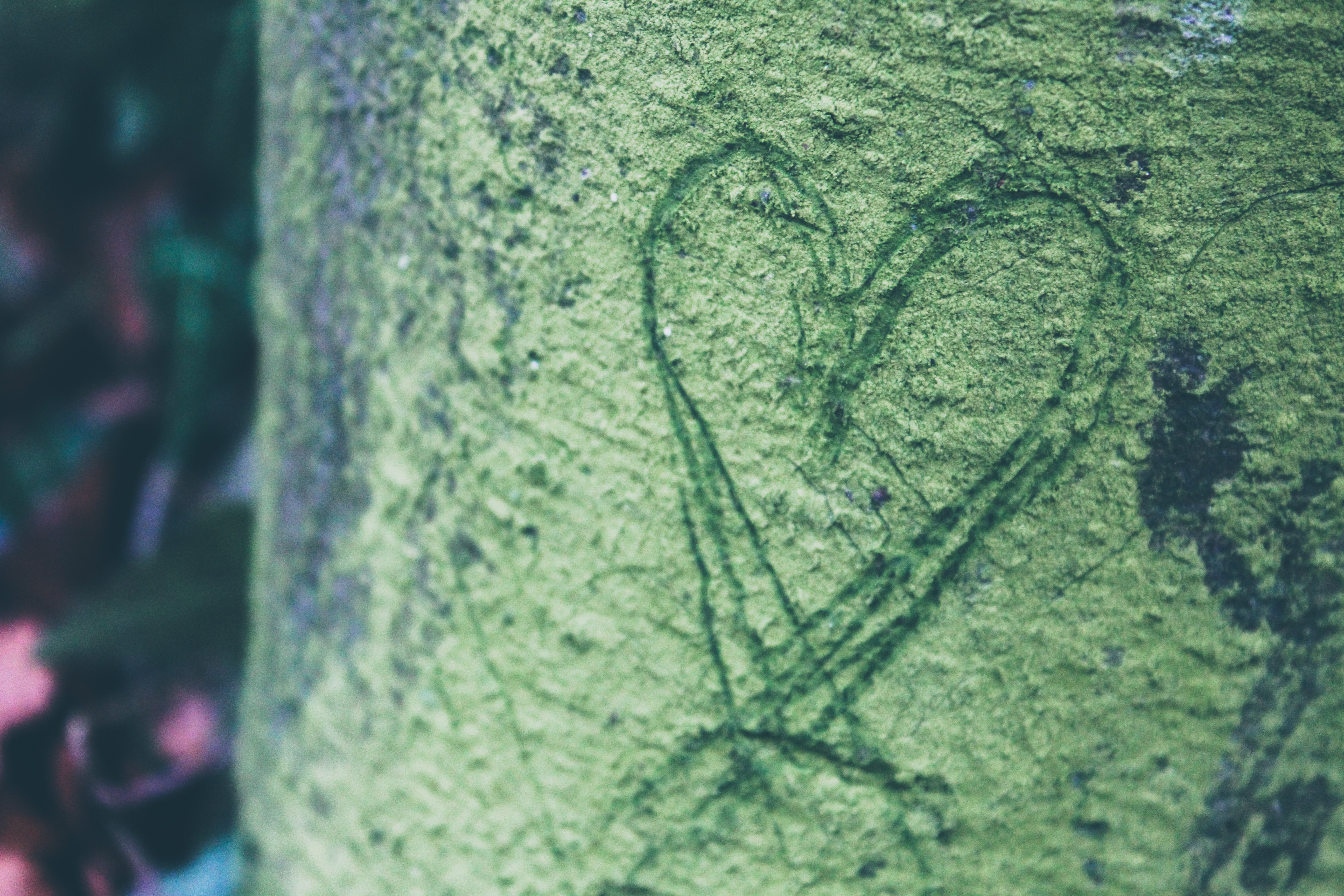 “What is the use of a house if you haven’t got a tolerable planet to put it on?” ― Henry David Thoreau, Familiar Letters

I’ve written about a lot of things. Too many, quite possibly.

I don’t regret it. It’s been part of my learning.

But now, perhaps more than ever, my writing voice is attuned to the environment.

To be clear, this isn’t a new thing for me. It’s been there all my life. Not writing about the environment per se, but my love of nature — in all its glory.

Also in the mix is my fascination with the workplace. I say fascination, but in truth what I’m interested in is how, if at all, business — in all its various manifestations — can help save the planet. Yes, that’s a stratospheric claim, but it’s role, so far as I’m (now) concerned, is not to make a profit but to engineer its business to be restorative of the environment. And before you shout me down — it’s a crazy proposition for sure — if business doesn’t see itself in that light, then, trust me, there’s no hope for the planet and every living thing.

What about government, the legal framework and policy makers?

They’ve hardly covered themselves in glory; but the truth is, it’s not the government that’s going to reduce CO2 emissions but companies through an engineered solution. If you want to be really pedantic, you’re bound to ask which comes first the law and then the action, or the action and then the law? I don’t know the answer but to my mind, the conversation needs to change — no, must change — in every single boardroom or equivalent worldwide.

In case you think this fanciful, I wouldn’t disagree. In fact, I can guarantee that if I spoke to most CEOs of small to medium-sized companies (SMEs) they’d have the environment somewhere in the mix (it’s not particularly high up the agenda, trust me) but it wouldn’t be their Why. Actually, most don’t have a Why. They think making distributable profit for shareholders or partners is their sine qua non and not saving the planet!

If you think this misguided, how else do you propose to shift the needle? Another CSR programme? A new strapline? Or another target to aim for but never, or rarely, reach?

Don’t get me wrong, I’m well aware that a lot of companies are making great strides in tackling their carbon footprint and there are some exemplars that might, in time, help others. But it’s a drop in the ocean when you start to look at the numbers for CO2 and N2O.

In terms of this blog, I’m well aware that the clarion call is “awaken, to true self” and it’s at least debatable that it no longer fits the environmental brief. I don’t see it that way:

“Everyone of us is shadowed by an illusory person: a false self…We are not very good at recognizing illusions, least of all the ones we cherish about ourselves. (34) Contemplation is not and cannot be a function of this external self. There is an irreducible opposition between the deep transcendent self that awakens only in contemplation, and the superficial, external self which we commonly identify with the first person singular. (7) Our reality, our true self, is hidden in what appears to us to be nothingness…We can rise above this unreality and recover our hidden reality….(281) God Himself begins to live in me not only as my Creator but as my other and true self. (41)” ― Thomas Merton, New Seeds of Contemplation

In short, if we were to wake from our false (ego) self to a state of true self then we would not, or so I hope (I’m crossing everything possible as I write these few words) see the world as ours to consume and traduce but as something that we’re intrinsically linked to at the deepest level and to be saved whatever the cost.

If this sounds too ethereal, too prosaic, then what I hope to do, in writing this blog, recording my monologues and any talks or presentations that I deliver is not to deliver another evidenced-based, you’re-all-going-to-die speech but instead to try as best I can to connect nature and all that she offers with something more than self or company preservation. To build a bridge to a world that restores nature to her rightful place as the mother of all life and not a trophy to be held aloft, a treasure trove to be pillaged or a dumping ground for our waste.

If this seems a bit difficult to follow, think of a book like “The Ecology of Commerce” by Paul Hawken who, inter alia, inspired Ray Anderson of Interface to change his business:

“Interface’s 1994 mid-course correction steered the company away from the typical take-make-waste business model toward one that’s renewable, cyclical, and benign.

That Interface is about change was clear from its inception, when Ray Anderson staked his career on the unprecedented concept of modular carpet tile. Two decades later, in 1994, Ray had his legendary “spear in the chest” epiphany. He shook the foundations of the petroleum-intensive carpet manufacturing industry by declaring that Interface was committed to becoming the world’s first environmentally sustainable—and, ultimately, restorative—company.

A new focus emerged: to radically redesign processes and products and to pioneer new technologies and systems that reduce or eliminate waste and harmful emissions while increasing the use of renewable materials and energy sources. Interface established its Mission Zero® promise to eliminate any negative impact the company has on the environment by 2020 and, supported by our entrepreneurial spirit, we’re well on our way to achieving it.

If we’re successful, we’ll spend the rest of our days harvesting yester-year’s carpets and other petrochemically derived products, and recycling them into new materials; and converting sunlight into energy; with zero scrap going to the landfill and zero emissions into the ecosystem. And we’ll be doing well … very well … by doing good. That’s the vision.” – Ray Anderson, 1997

In the end, I’ve no idea whether this blog will make any difference to you, your company/firm or the world but I can but try.

Photo by Siora Photography on Unsplash