What have we learnt? 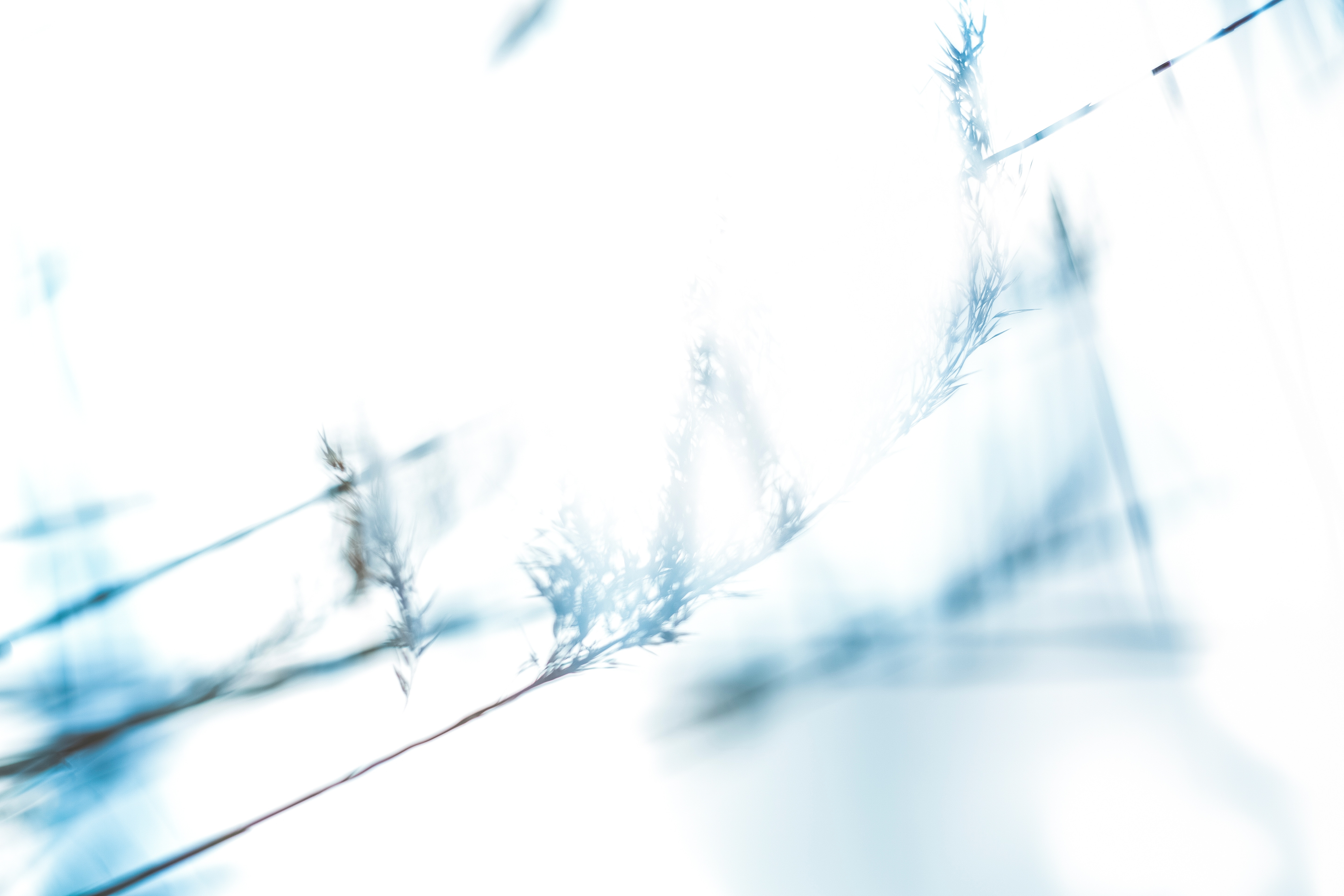 “So, learning is remarkably difficult, certainly when compared with knowing, because learning is so expensive. From a learned point of view, knowledge looks more like the limits of uncertainty that can be born, like the kind of imprecision you secretly accede to. Learning is hard on knowing, like kids are hard on the furniture, like life is hard on the body, and it costs you considerably to learn, and there are casualties along the way, and there are things that you part with. And the parting with isn’t voluntary much of the time. It’s too costly. By that measure, elders have learned the most, and probably know the least.” — Stephen Jenkinson, Come of Age: The Case for Elderhood in a Time of Trouble (pp. 94-95)

I’ve still not properly come up for air from the depths of Stephen Jenkinson’s workshop on Saturday, 1 June 2019. On the day, there were many times I felt I was drowning under the weight of my abject ignorance of the dominant, Western-driven narrative that has so easily hollowed me out.

In spending time with Stephen I was struck by the unerring sense of knowing almost nothing about how we’d arrived at a point in our lives where there was so much naked brokeness and no elders to turn to for help — the theme of his latest book, Come of Age: The Case for Elderhood in a Time of Trouble.

In many ways, this is at odds in living at a time where there are more old people than ever before. I’m not saying that there are no elders in our midst but being old is not the sine qua non of elderhood nor some god-given mantle.

Look at the world we now inhabit. Look at it. It’s wrought in our singular, capitalist-minded image, and given what we know (inter alia) about the parlous state of the planet, it doesn’t say much about us that we haven’t learnt how to reimagine let alone reengineer a more environmentally-connected, spiritually-endowed world.

The thing is, we don’t prize learning. Think of your earliest experience of school. It was principally if not exclusively based on the idea of reward and praise. S/he who gets the right answer in the shortest time wins. Period.

But what did you learn about yourself or others or, better still, the animate world? If my experience is anything to go by, and, closer to the present moment, my children, very little.

Think about it. How many times did you find yourself question the point of what you being asked to learn, apparently? How much have you continued to use or better still how much of it has affected you or changed your purview of the world?

It’s conjecture I know, but I don’t suspect your education equipped you for the world you now inhabit. Sure, you get by and you might even have added to your knowledge base, but what seriously have you learnt?

I accept that for many the premise of my argument may appear to be dancing on the head of a needle, but in my backyard — i.e. law — I can tell you that at least part of the problem with the profession is that the lawyers know a lot about the law etc. but they’ve learnt nothing about themselves. I could make the same point about medicine where my wife has worked for the last 30 years. There are lots of very experienced and expert doctors but what have they learnt about (as examples only) empathy, listening, parenting skills, elderhood or how to deal with the demands of an aging population?

Of course, like any behemoth idea or cultural norm, it’s very difficult to engineer or make changes to bring about change. And that’s why I think Jenkinson has devoted the last few years of his work to elderhood. I’m not suggesting that he’s stuck on the broken record of learning vs. knowing but that is certainly what comes across if, like me, you’ve invested so much time reading, watching and hearing in person his material.

For a moment, let’s bring things back to your own life. What is it that you covet in the knowledge department? How many more books or talks do you think you need to read or attend before you master whatever it is you’ve got your eyes fixed on?

I could pick a few work-based subjects to illustrate my point but I think it better if you consider why it is that you’re still seeking more knowledge? To pass an exam or two? It might be. And that’s fine to a point but what in the process do you expect to learn? It’s a serious question. I mean, I’ve lost track of the number of people who’ve been forced to acculturate something but they’re no different as a person. In my book, the training, process or teacher hasn’t changed them one bit. For the record, this is how I feel about mindfulness or any rote-based training. Sure, much as I’ve been apt to do in the past, you can repeat someone else’s teaching but you’ve learnt nothing or very little about yourself or your place in the world.

If there’s a takeaway to this slightly tetchy post, I think it’s high time we asked, as a society, why it is we now default to Google and all that it offers and don’t ask ourselves more often:

For the record, it’s not meant to evince a slick, one-line answer but to challenge some of your thinking about your experience of life.

Photo by Markus Spiske on Unsplash