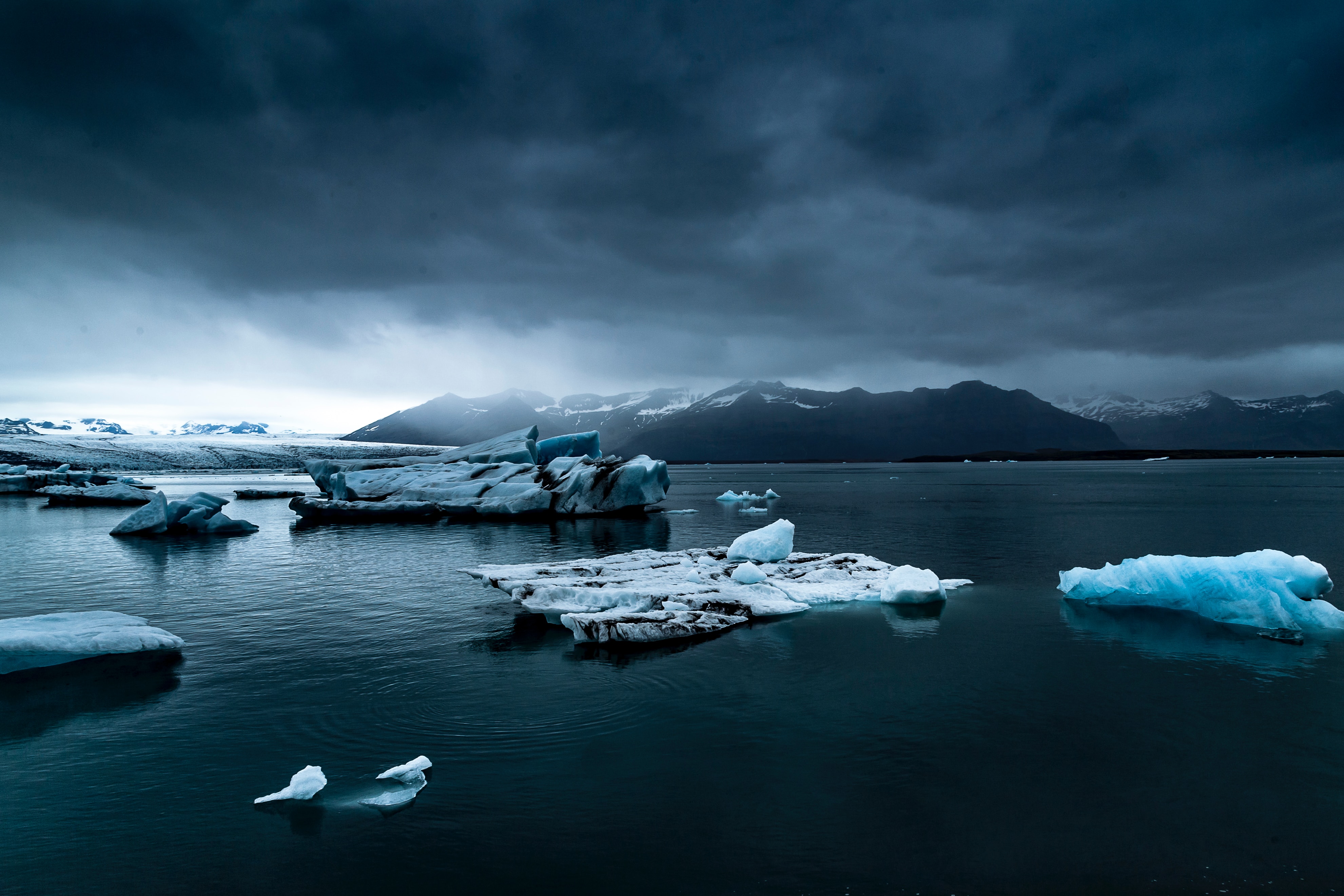 Your life?
Your family?
Your friends?
The laughs, the smiles, the open-heartedness that comes with being alive.
The possibility of something better?
Your work?
The money?
Food?
Clothes?
Drink?
TV?

(I’ve tried to create a hierarchy but I’d wager I’ve got it all wrong.)

What of the earth?

When do you, if at all, celebrate her brilliance, her majesty and (most of all) her aliveness?

What, you mean, you never give her a second thought.

That’s certainly what it appears to me. Oh sure, we talk endlessly about the glorious weather, another amazing sunset and some mind-blowing location that we’ve just returned from, but we never square the circle (let alone create one!) between the feeling of happiness that pours forth and earth.

You know what comes next…

In not praying for earth’s survival we’re all paying a very high price and one that will only get worse, particularly with the loss of habitat and biodiversity.

I know, all these grand messages of doom aren’t landing. If anything, they turn you in the opposite direction or at least dispose you to shun the notion that we’re all responsible for the demise of mother earth.

That said, what could or should you do?

In a nutshell, go small.

Small with every detail.

When I say small, I mean that you’d kill dead the notion that you’re going to be as well off as your parents or theirs. And sure, that’s antithetical the narrative that we’ve all been sold but unless we decide to move in the opposite direction — almost as an act of defiance — I fear that we’ll hasten our eventual demise.

To be honest, I’ve zero expectation of anyone taking me up on my challenge. It will be business as usual. And that’s fine if you think that’s the appropriate way to deal with the sh*t that’s coming your way.

Trust me, all those things you value will quickly evaporate if you’ve no habitable earth with which to cultivate your happiness.

Photo by Emma Francis on Unsplash