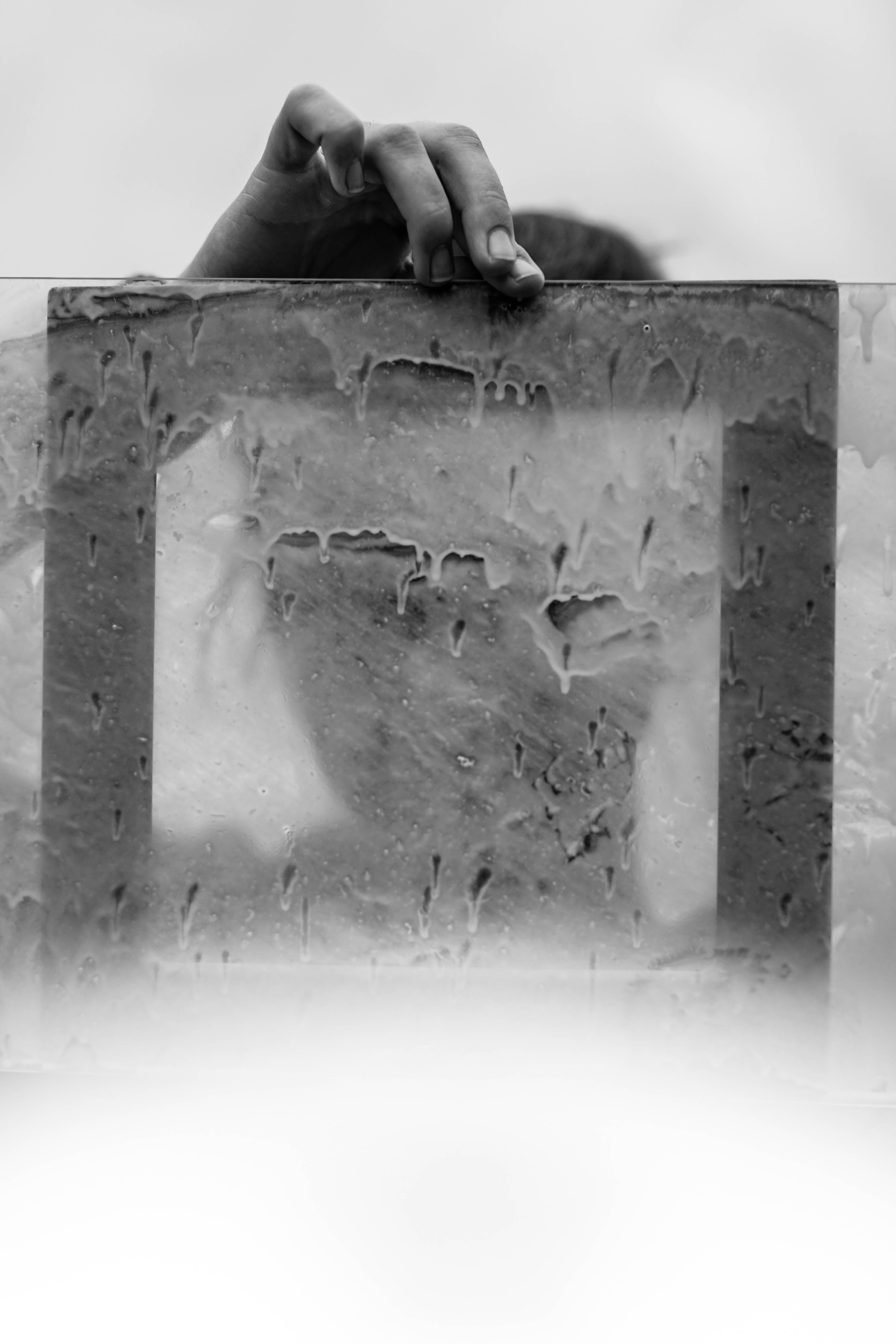 You are already perfect.

Of course, we never see it that way.

Perhaps it’s me — I can be a miserable S.O.B. sometimes — but it’s no wonder we’re in love with gurus, heroes and celebrities.

We’re told endlessly (without, may I say, a scintilla of sincerity) that we too can have it all.

Too many of us believe that we are our thoughts. Rarely, if ever, do we stop to question their location, their import or (most importantly of all) if they’re true.

Cogito, ergo sum — “I think, therefore I am” — Descartes

Compare this to the short extract from “The Power of Now” by Eckhart Tolle:

“The Greatest Obstacle to Enlightenment

Enlightenment – what is that?

A beggar had been sitting by the side of a road for over thirty years. One day a stranger walked by. “Spare some change?” mumbled the beggar, mechanically holding out his old baseball cap. “I have nothing to give you,” said the stranger. Then he asked: “What’s that you are sitting on?” “Nothing,” replied the beggar. “Just an old box. I have been sitting on it for as long as I can remember.” “Ever looked inside?” asked the stranger. “No,” said the beggar. “What’s the point? There’s nothing in there.” “Have a look inside,” insisted the stranger. The beggar managed to pry open the lid. With astonishment, disbelief, and elation, he saw that the box was filled with gold.

I am that stranger who has nothing to give you and who is telling you to look inside. Not inside any box, as in the parable, but somewhere even closer: inside yourself.

Those who have not found their true wealth, which is the radiant joy of Being and the deep, unshakable peace that comes with it, are beggars, even if they have great material wealth. They are looking outside for scraps of pleasure or fulfillment, for validation, security, or love, while they have a treasure within that not only includes all those things but is infinitely greater than anything the world can offer.”

As someone who bought into the ‘think positive’ movement by dint of reading books such as “Think and Grow Rich”, I can attest to the fact that we’re seduced to believe we can have it all. But, in case you need reminding, as fast as we’re ticking off the next go to thing, we just as quickly lose interest and end up in a spiral of despair — and debt — where, in the end, we lose hope of ever finding true happiness.

Even if we’re persuaded or have the insight to look within, we don’t really know what we’re looking for. Even something like mindfulness, for all its import, doesn’t really take us very far and, if anything, as I’ve witnessed for myself, becomes another thing to tick off in pursuit of a happy life.

Not that I expect you to investigate further — it’s all getting a bit woo woo I know — but if you sit back and pay attention, this is what you’ll discover (I use the word ‘you’ very lightly):

You experience the world through five active senses: sight (vision), hearing (audition), taste (gustation), smell (olfaction), and touch (somatosensation). In addition, there is a witnessing presence to your thoughts, feelings and sensations. It can’t be localised. (When you hear in mindfulness circles the notion of watching your thoughts, it’s the witnessing presence you’re asked to consider.)

But even then, there exists an awareness of your witnessing presence. It’s not something that’s easy to talk about less still to describe.

Tony Parsons the author of the “Open Secret” (just so that you don’t think it’s the other Tony Parsons) says this:

“Essentially the realisation of enlightenment brings with it the sudden comprehension that there is no-one and nothing to be enlightened.

Enlightenment simply is. It cannot be owned, just as it cannot be achieved or won like some trophy. All and everything is oneness, and all that we do is get in its way by trying to find it. Those who make claims of enlightenment or take certain stances, have simply not realised its paradoxical nature and presume ownership of a state they imagine they have achieved. They are likely to have had a deep personal experience of some kind, but this bears absolutely no relationship to illumination. As a consequence, they still remain locked into their own individualistic concepts based on their own particular belief systems.”

What does this mean?

It means that we’re all pretty ordinary, connected by a unity of love.

Julian of Norwich put it this way:

“By myself I am nothing at all, but in general, I AM the oneing of love. For it is in this oneing that the life of all people exists.”

“The love of God creates in us such a oneing that when it is truly seen, no person can separate themselves from another person.”

To my mind, even though this was written from a religious perspective, it is still apposite to describe what I’m inviting you to consider.

If this love and oneing business doesn’t float your boat (…the guy has seriously lost it — haha), think about the last time you were in nature on your own. You might witness a sunrise, sunset or the dark clouds gathering before a storm. Unless I’m very much mistaken, you can’t help but think there’s something else at play. You can feel it. That connectedness. This doesn’t mean you’ve got to ascribe to any big bang theory or indeed any theory. All you need to do is stop for a few seconds, close your eyes and feel your way into the moment. Pretty soon your thinking will abate sufficiently for you to sense that you’re alive — or there’s aliveness — and through you, everything moves.

But then again, you may feel I’ve got this all hopelessly wrong and you need to get back on the treadmill of life in pursuit of your perfect and not so ordinary life.

My advice: go for it. Give it everything you’ve got but please don’t be surprised, particularly in moments of despair, if you come up short.

I should just say that in sharing my thoughts or our ordinary vs. perfect selves, I’m not saying that we don’t need a bit of work but it’s as well not to fall into the trap of thinking that everything that’s broken needs to be fixed.

Photo by Rene Böhmer on Unsplash