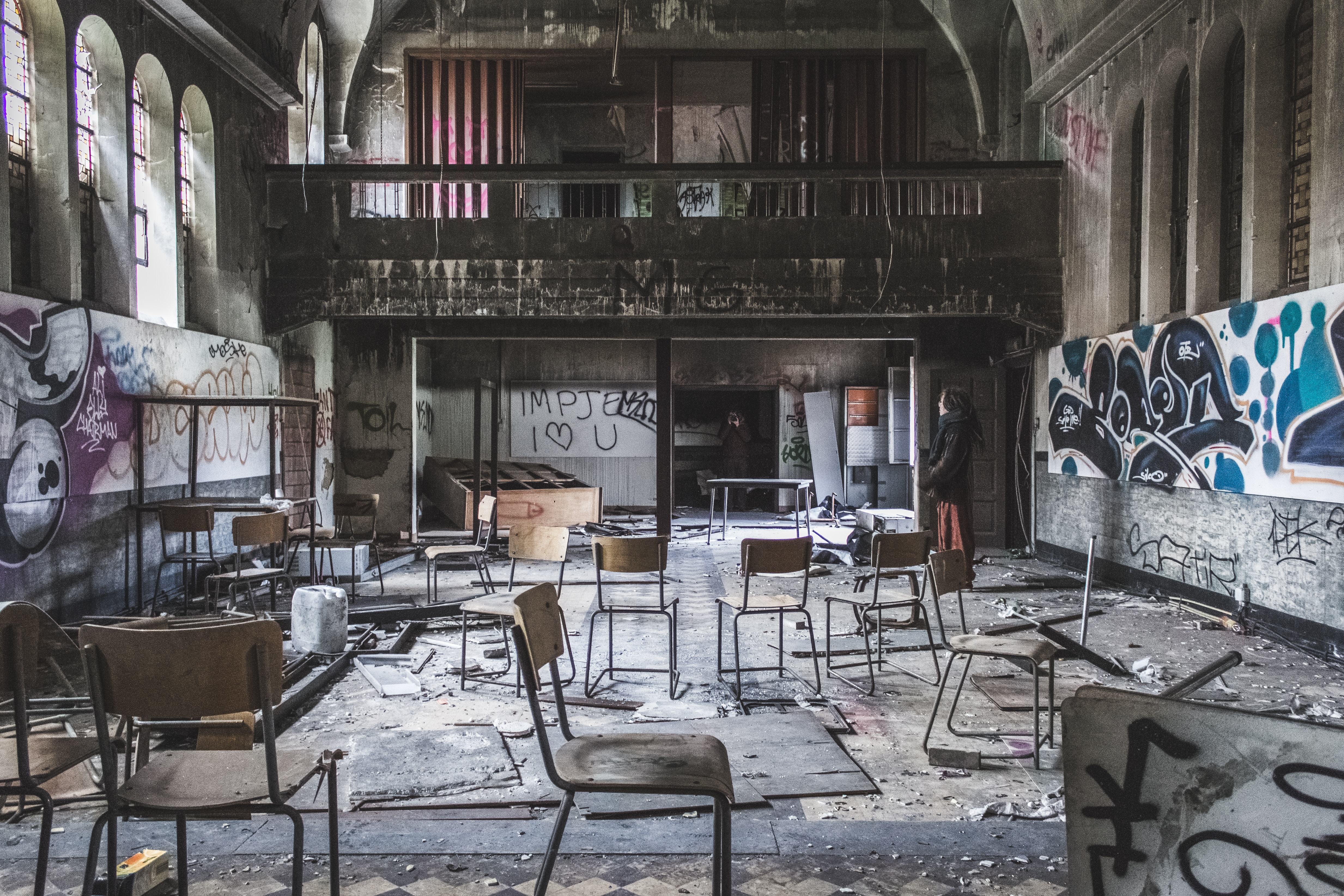 “You never know how much you really believe anything until its truth of falsehood becomes a matter of life and death to you. It is easy to say you believe a rope to be strong and sound as long as you are merely using it to cord a box. But suppose you had to hang by that rope over a precipice. Wouldn’t you then first discover how much you really trusted it?”
― C.S. Lewis, A Grief Observed

What did we expect?

I mean, we’ve been on the take for so long, it’s a wonder there’s anything left.

And soon there won’t be.

Of course, this is only one narrative. And it’s easy to dismiss it if, for no other reason than, as an ingenious species (i.e. us), we can surely engineer a solution — not to reincarnate nature but to live through and beyond the destruction.

Possibly we can but we’ll never be fully human. Not just that but we’ll all have to live with the unconscious grief of total, man-made (yes, it’s mostly men to blame) annihilation.

Again, I could have this all wrong. Nature won’t be completely wiped out; it will simply adapt, albeit there will be less of it in circulation. But somehow I don’t think so. Sure, in the very remote parts of the world there will remain a few outliers who’ve adapted but that’s not nature.

When you really stop and think about the extant situation, it beggars belief that, apparently, the most intelligent lifeform should be so stupid and ignorant to thumb its nose at the planet on which it so desperately relies for its survival. If anyone is going to have the last laugh, it won’t be us!

In the final analysis, all we can do is hope that, at some stage, we wake up from our narcissistic torpor and call a halt a to this madness. But something tells me we’ve already passed the point of no return.

Photo by Echo Grid on Unsplash