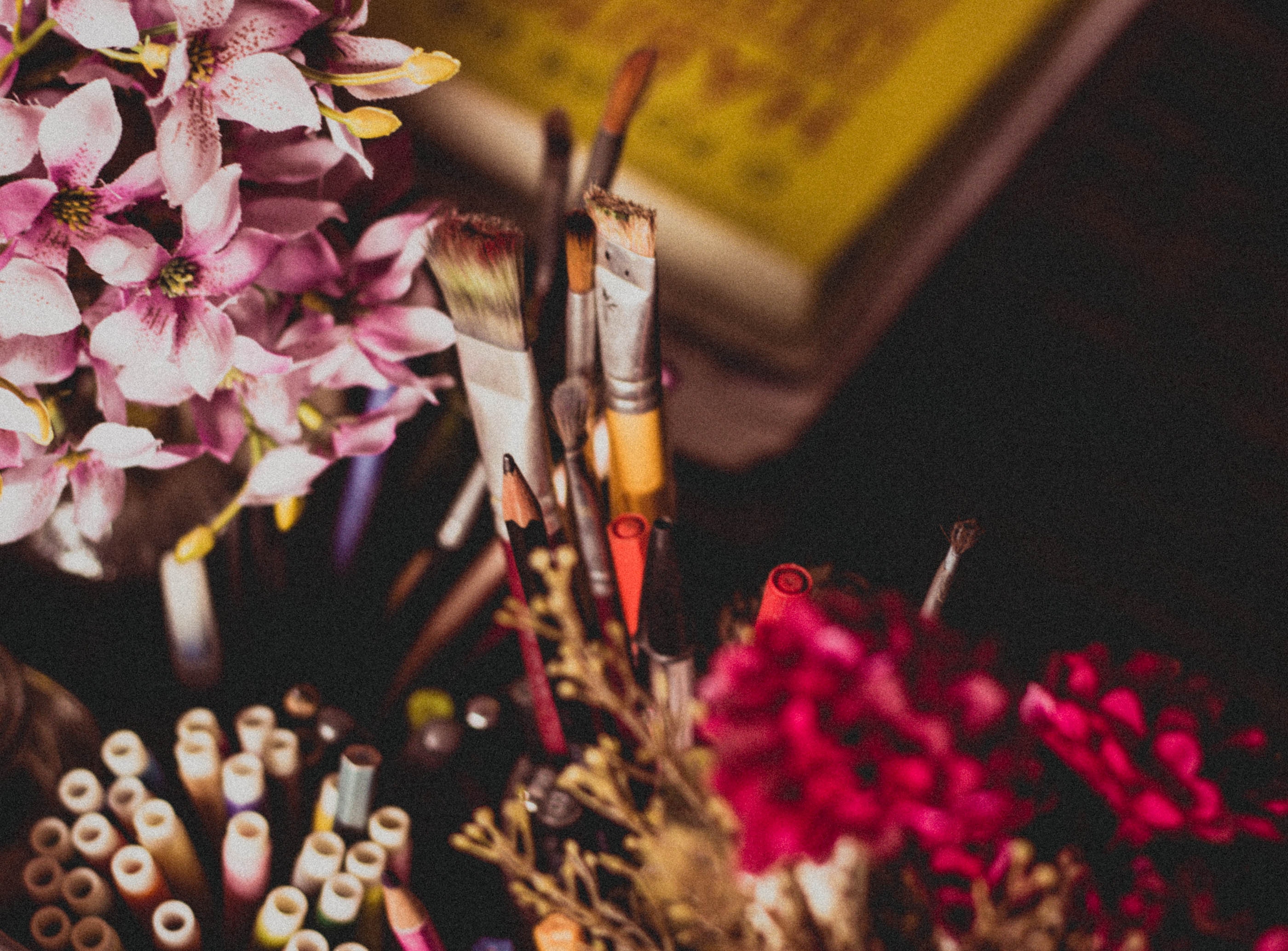 “A single day is enough to make us a little larger or, another time, a little smaller.” ― Paul Klee

Why am I here?

On the other hand, trying to find meaning in our work (i.e. the paid type/working for the man), now you’re talking.

Whether it’s around the water cooler or otherwise, it’s likely we can’t get enough of the cacophony of noise about the woes of working for someone or doing something that leaves us stone dead.

Perhaps it’s a generational thing — Gen ‘X’ in my case — but everyone I talk to or have hung out with is desperate to find their thing. Very few do. In fact, most, if not all (once the thrashing is done with), give up.

It’s more than a shame; bottom line: you’re bearing witness to the evaporation of your life one interminably slow day at a time.

The alternative that’s often posited is to go it alone, but if you’ve read any of Michael E. Gerber’s books (I’d start with “The E-Myth Revisited”), you’ll realise that the journey from solopreneur to running a mature business is reserved for the very few. In other words, whatever your technical brilliance, chances are you’ll remain a business of one which means, very likely, you’ll move from one frustrating situation — i.e. “I hate my job” — to another, just as equally, soul-sucking experiment.

Of course, there are always exceptions, but all I can say from nearly 40 years at the coalface is that they are very rare indeed.

What then is the answer to finding meaning in your work?

Sorry, but there isn’t one or at least not one that will answer your calling.

I mean, come on, when was the last time you heard any small kid say they want to ‘work’, let alone do your job?

All kids want to do is play, eat and sleep.

Work. That’s what grown ups do and most of the time they’re as miserable as hell.

Mum or Dad or caregiver, just ask yourself: (a) how much time you spend with your kids, (b) when you do, particularly during the working week, the hue of your mood and (c) the message your sending to them when you talk about what you do?

If it’s anything like my situation — god forbid — they’ll think you a lunatic. Or, more to the point, they’ll have no ambition to follow in your footsteps.

If you’re brave enough (or stupid enough in my case), this means you’ll have no choice but to reexamine a number of moribund and more than a little hackneyed stories which you’ve swallowed hook, line and sinker.

The meme I’m most familiar with goes something like this:

I know, it all sounds so predictable, but when all is said and done, and despite a few highs along the way, the euphoria of the first few years soon wear off and you end up following the same routine ad nauseum without any real reason, save the money.

For me, I’ve tried various things to keep myself in the game:

But all I succeeded in doing was giving me and everyone around me a big fat headache.

Well, for a start, I’m a lot more comfortable in my own skin; age does that to you.

I’ve discovered, as Teilhard de Chardin said: “We are not human beings having a spiritual experience. We are spiritual beings having a human experience”; and that has made all the difference with my relationship to the inner monologue. (Trust me, arguing with what is never, ever works.)

I no longer see work as a means of ‘self’ liberation — see “New Seeds of Contemplation” by Thomas Merton.

Having left legal practice in 2010, only to return in 2016, I now see it for what it is; namely, a wonderful discipline, part of the fabric of our society that can initiate and effect change and a worthwhile job. But not — no, no, no — a business. It’s a profession or at least that’s the way it should be viewed. (I’m with John Bogle on this issue — see his book “Enough”.) That means I’ve come to terms with the fact that I no longer have to play any silly games — “Please Sir, can I have my life back” — and focus on doing work that matters.

But most of all, I’ve continued with my unfolding by pursuing a creative/spiritual path. In essence, I’ve taken to heart the few words that I first read in “The E-Myth Revisited” when Michael E. Gerber writes a letter to his fictional character, Sarah:

“Because this path you’re now on, this entrepreneurial path, winds around corners that will amaze you at times, and ever shock you at others. To be sure, it will be anything but certain, but that’s why it is so exciting! It’s the path of surprise. It’s the path of constant engagement. And because it’s still all those things, it is truly the path of life, or, as Rollo May might have called it, “the path of freedom.” He said: “Thus freedom is not just the matter of saying ‘Yes’ or ‘No’ to a specific decision: it is the power to mold and create ourselves. Freedom is the capacity, to use Nietzsche’s phrase, ‘to become what we truly are.’”

Of course, this is directed at an entrepreneurial calling but it amounts to the same thing: we can and should come alive in our work but we’ll never do that by following a path that we’ve had no hand in creating.

I’d like to say that I’ve cracked the code but that would be a lie. Instead, whether it’s blogging, poetry or drawing (all done in my own time), I’m able to find a connection with a higher purpose than simply chasing the next month’s paycheck.

Now, arguably, you might say that all I’m really doing is pursuing my interests and on one level that’s probably right, but then again, having done a lot of different things in my life, I can honestly say that the act of creation is totally unlike anything else I’ve ever encountered.

(I’d love to say I’m in the rarefied atmosphere where my muse is in play but that’s far too pretentious for my liking.)

But what about you?

How much time have you invested in trying to come alive all body, mind and spirit in your work?

For the avoidance of doubt, I’m not asking this in a passing way but much more seriously. Come on. Please. Don’t waste your life doing something that doesn’t lift you up, doesn’t bring you to full expression and takes you out of ego mode and eventually reveals true self.

I know, it’s none of my business but then again, I care passionately about helping everyone who reads this blog or connects with me to move beyond the exhortation to meaningful change.

No, I’m not trying to pass myself off as some faux expert but instead someone who’s part of the school of having had the proverbial kicked out of me and now wants to make a difference.

PS. If this post doesn’t resonate — hell, you’ll have done well to get to this point — then you might like to consider Austin Kleon’s 10 rules taken from his latest talk:

“A few weeks ago I gave a new talk at Bond in San Francisco. It’s a list of 10 things that have helped me stay creative in such chaotic times:

Photo by Ella Jardim on Unsplash